Bacterial Wall-Building Protein Has Been Targeted 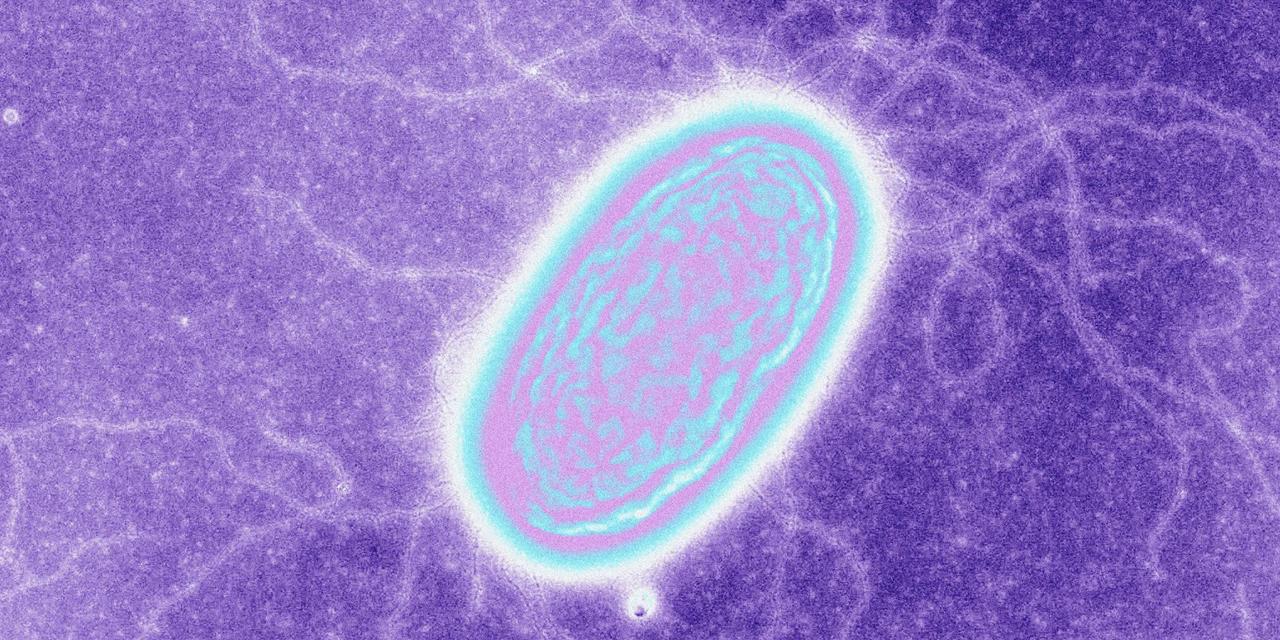 A study determined that the wall that surrounds bacteria to shield them from external assaults has long been a tantalizing target for drug therapies. Indeed, some of modern medicine's most strong antibiotics disarm harmful bacteria by disrupting the proteins that build their protective armor. The study was published in Nature.

For decades, scientists knew of only one wall-making protein family. Then, in 2016, a team of Harvard Medical School scientists discovered that a previously unsuspected family of proteins that regulate cell division and cell shape had a secret skill: building bacterial walls.

The newly profiled protein, RodA, belongs to a family collectively known as SEDS proteins, present in nearly all bacteria. SEDS' near-ubiquity renders these ideal proteins targets for the development of broad-spectrum antibiotics to disrupt their structure and function, effectively neutralizing a range of harmful bacteria.

In their earlier work, the scientists showed that RodA builds the cellular wall by knitting together large sugar molecules with clusters of amino acids. Once constructed, the wall encircles the bacterium, keeping it structurally intact while repelling toxins, drugs, and viruses.

The latest findings, however, go a step further and pinpoint a potential weak link in the protein's makeup. Specifically, the protein's molecular profile reveals structural features reminiscent of other proteins whose architecture Kruse has disassembled.

Among them, the cell receptors for the neurotransmitters acetylcholine and adrenaline, which are successfully targeted by medications that boost or stem the levels of these nerve-signaling chemicals to treat a range of conditions, including cardiac and respiratory diseases.

The author concludes that the protein is highly conserved across all bacterial species, the discovery of an inhibiting compound means that, at least in theory, a drug could work against many kinds of harmful bacteria. This highlights the beauty of super-basic scientific discovery.

A pocket-like cavity facing the outer surface of the protein. The size and shape of the cavity, along with the fact that it is accessible from the outside, make it a particularly appealing drug target, the researchers said. When researchers induced even mild alterations to the structure of RodA's cavity, the protein lost its ability to perform its work.

E. coli and B. subtilis cells with disrupted RodA structure rapidly enlarged and became misshapen, eventually bursting and leaking their contents. "A chemical compound-; an inhibitor-; that binds to this pocket would interfere with the protein's ability to synthesize and maintain the bacterial wall," said Megan Sjodt.