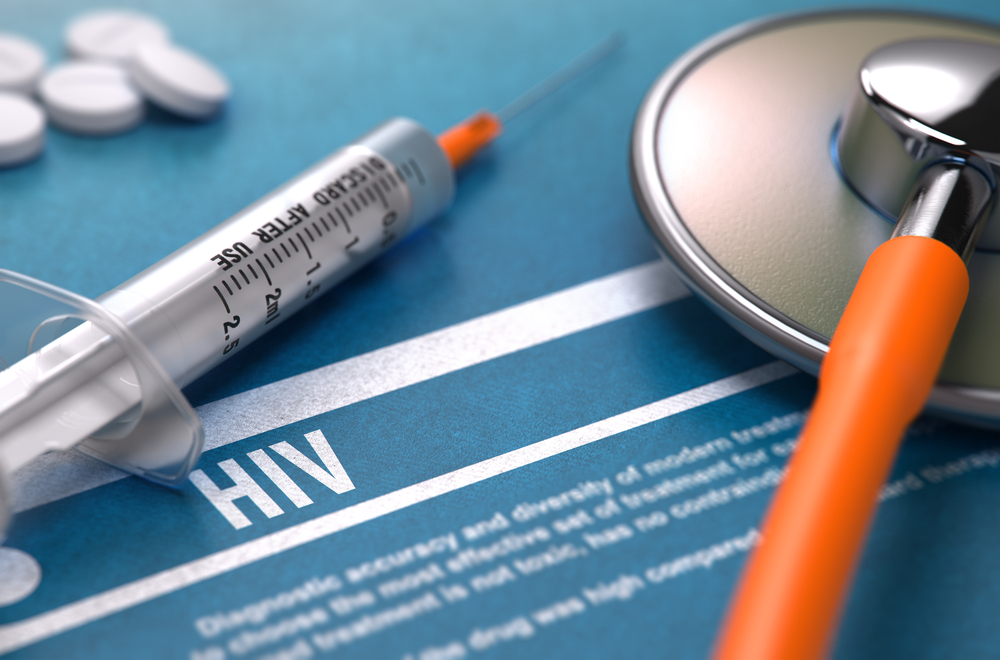 The study included serodiscordant couples enrolled in an open longitudinal cohort in Lusaka, Zambia, from 1994 to 2012. The researchers analyzed a total of 564 couples in which the male partner was diagnosed with HIV when a quarterly genital tract examination and HIV testing were performed.

The researchers recorded the contraceptive method used since last visit at baseline and at follow-up visits, with types of contraceptives categorized as implant, injectable, or oral contraception vs nonhormonal. The primary outcome was incident HIV infection among female participants.

During intervals where bacterial vaginosis was detected, HIV infection rates per 100 couple-years were 8.3, 20.8, and 31.0 for nonhormonal, injectable, and oral contraceptive pill users, respectively.

"[P]eriodic testing and treatment among asymptotic women at high-risk for HIV and counseling women on the symptoms of [bacterial vaginosis] may be important preventative strategies," the researchers concluded.