Bacteria That Promote The Digestion and Absorption of High-Fat Foods 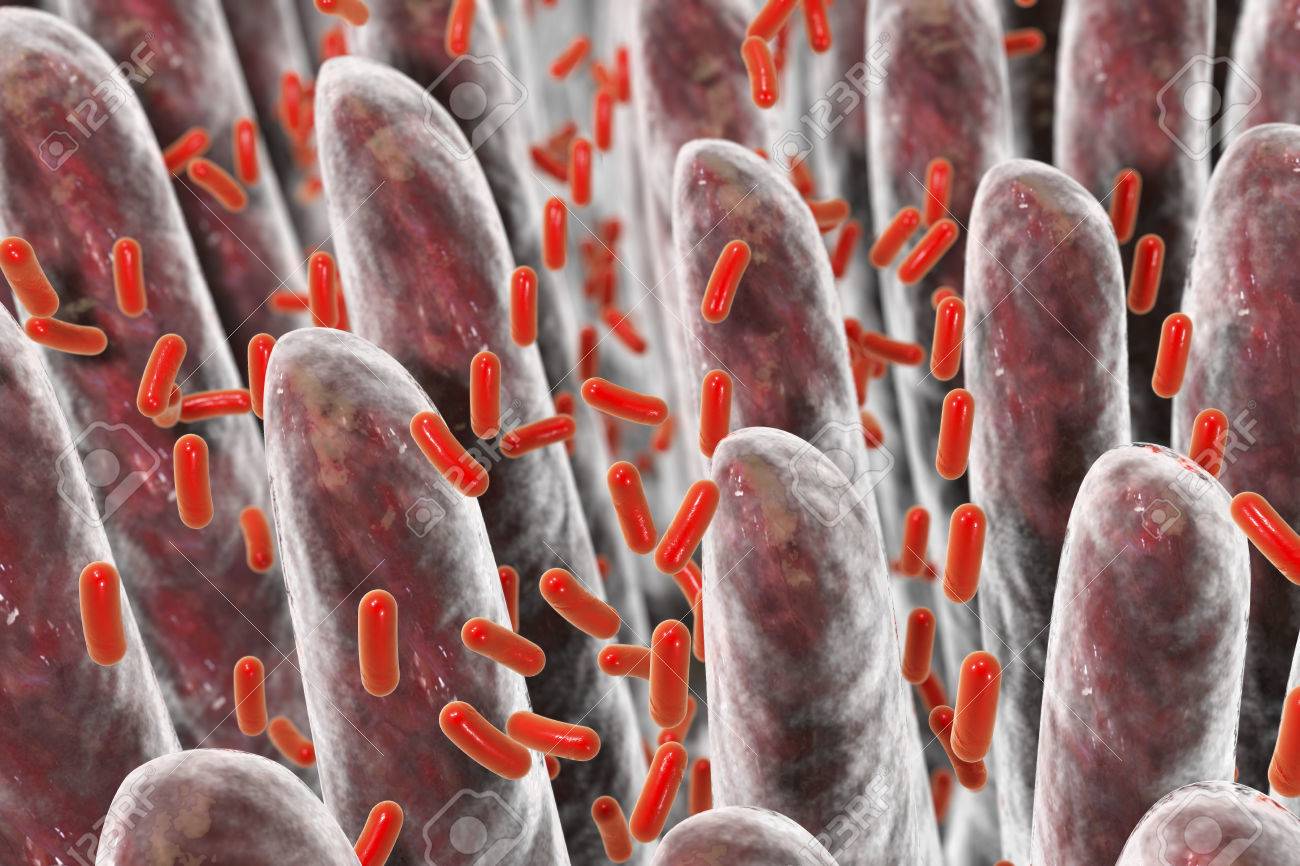 According to a new study, researchers have focused on the gut microbiome on bacteria in the large intestine, one of a few to concentrate on microbes in the upper gastrointestinal tract shows how the typical calorie-dense western diet can induce expansion of microbes that promote the digestion and absorption of high-fat foods. The study was published in the journal Cell Host and Microbe.

Several studies have shown that these bacteria can multiply within 24 to 48 hours in the small bowel in response to consumption of high-fat foods. The findings from this work suggest that these microbes facilitate production and secretion of digestive enzymes into the small bowel.

Those digestive enzymes break down dietary fat, enabling the rapid absorption of calorie-dense foods. Concurrently, the microbes release bioactive compounds. These compounds stimulate the absorptive cells in the intestine to package and transport fat for absorption. Over time, the steady presence of these microbes can lead to over-nutrition and obesity.

"These bacteria are part of an orchestrated series of events that make lipid absorption more efficient," said the study's senior author, Eugene B. Chang. "Few people have focused on the microbiome of the small intestine, but this is where most vitamins and other micronutrients are digested and absorbed."

"Our study is one of the first to show that specific small-bowel microbes directly regulate both digestion and absorption of lipids," he added. "This could have significant clinical applications, especially for the prevention and treatment of obesity and cardiovascular disease."

The study involved mice that were germ-free, bred in isolated chambers and harboring no intestinal bacteria, and mice that were "specific pathogen free (SPF)," meaning healthy but harboring common non-disease causing microbes. The germ-free mice, even when fed a high-fat diet, were unable to digest or absorb fatty foods.

They did not gain weight. Instead, they had elevated lipid levels in their stool. SPF mice that received a high-fat diet did gain weight. This diet quickly boosted the abundance of certain microbes in the small intestine, including microbes from the Clostridiaceae and Peptostreptococcaceae families.

A member of Clostridiaceae was found to specifically impact fat absorption. The abundance of other bacterial families decreased on a high-fat diet including Bifidobacteriacaea and Bacteriodacaea, which are commonly associated with leanness. When germ-free mice were subsequently introduced to microbes that contribute to fat digestion, they quickly gained the ability to absorb lipids.

The study suggests that maybe we could use pre- or probiotics or even develop post-biotics to enhance nutrient uptake for people with malabsorption disorders, such as Crohn's disease, or they could test novel ways to decrease obesity.