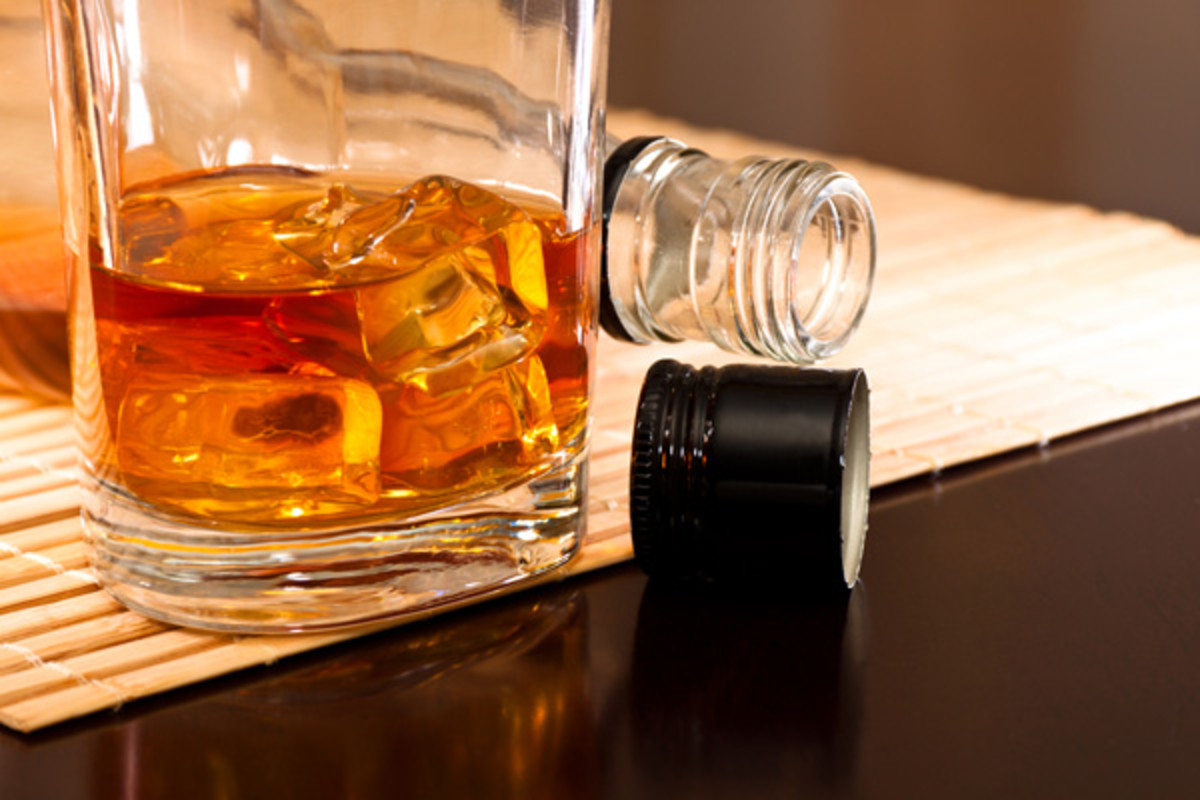 Scientists at the University of Liverpool have recently highlighted the ineffectiveness of a specific drug treatment for alcohol use disorders.  Although treating alcohol use disorders with baclofen was linked to higher rates of abstinence than placebo, it was not associated with an increase in the number of abstinent days, nor did it decrease heavy drinking, craving, anxiety or depression, according to a study published in Addiction.

“Although why baclofen may have a therapeutic effect is unclear, research has highlighted a reduction in craving and negative mood (particularly anxiety and depression) as potential psychological mechanisms of action,” said Abigail K. Rose, psychological sciences, University of Liverpool, U.K. “Therefore, our analysis looked at several key drinking outcomes, as well as craving and negative mood.”

To determine whether baclofen for the treatment of alcohol use disorders improved drinking outcomes compared with placebo, Rose and Andrew Jones, conducted a meta-analysis of 12 randomized controlled trials that provided data on heavy drinking days, abstinence days and/or abstinence rates, or craving, anxiety and/or depression.

Results from the intention-to-treat analysis showed that baclofen was only associated with higher rates of abstinence compared with placebo. Treatment with baclofen did not show the superior effect on increasing abstinence days or decreasing heavy drinking days, cravings, anxiety or depression.

“The outcome of the analysis was that baclofen is largely ineffective; compared with placebo, baclofen had no effect on any of the outcomes except abstinence rates at the end of treatment,” Rose said.Although baclofen demonstrated a positive effect on abstinence rates, data on this outcome are derived primarily from two trials with larger positive effects, according to the authors.

“Although the efficacy of baclofen is probably limited, the existing [randomized controlled trials] differed on many factors including dosage, length of treatment, concurrent psychosocial treatments, etc.,” said Rose. “Many of the trials were also underpowered, although the most recent trials were larger and still failed to find an effect of baclofen. Importantly, we don’t yet fully understand baclofen’s pharmacokinetics and how this may have an impact on therapeutic effect.”

In addition, the trials included in this analysis significantly differed in how they reported data on adverse events, highlighting an area where future research can improve findings on baclofen safety, efficacy and tolerability among patients with alcohol use disorders, according to Rose and Jones.

“It is possible that baclofen may still prove effective in particular drinking populations (eg, those with the alcohol-related liver disease who often can’t tolerate other pharmacotherapies),” Rose continued. “However, its increasing use is some countries, especially at higher doses, seems premature.”