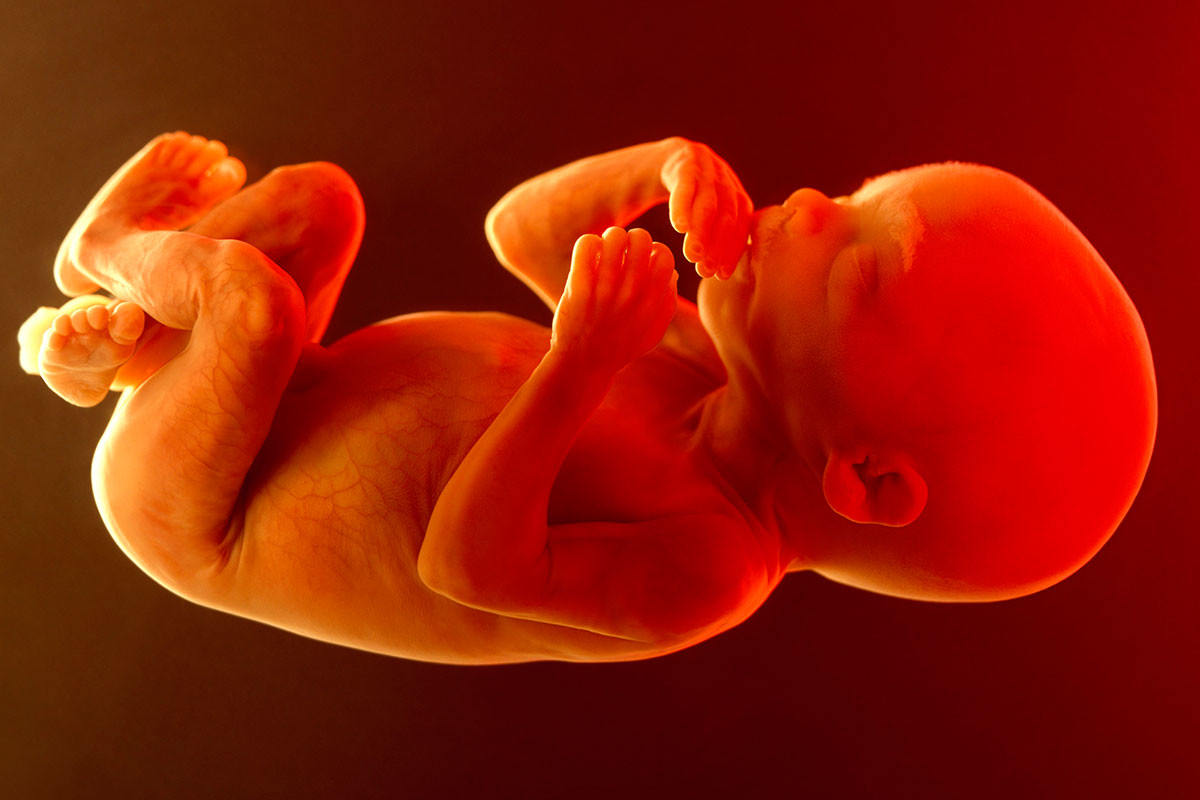 UC San Francisco researchers have safely transplanted a woman's stem cells into her growing fetus, leading to the live birth of an infant with a normally fatal fetal condition. The infant, who had been critically ill during the second-trimester of pregnancy due to alpha thalassemia, is the first patient enrolled in the world's first clinical trial using blood stem cells transplanted prior to birth

The infant was born at UCSF Medical Center at Mission Bay in February, four months after undergoing the transplant to treat the blood disorder, which is caused by a gene carried by nearly 5 percent of the world's population.

"We are encouraged by how well she and her mother have tolerated this complex treatment," said Tippi MacKenzie, MD. Normally, women whose fetuses are diagnosed with alpha thalassemia are given a grim prognosis and often terminate the pregnancy due to the low likelihood of a successful birth.

"Intrauterine blood transfusions were needed to treat the hydrops before the stem cell transplant could be performed," said Juan Gonzalez Velez, MD, Ph.D., an obstetrician/gynecologist at the UCSF Division of Maternal-Fetal Medicine, who performed the transfusions.

"During the last 30 years, this has been the treatment of choice for patients developing severe fetal anemia and we think that fetuses with alpha thalassemia can also benefit from these transfusions."

The fetus' poor prognosis improved slowly with each transfusion during the pregnancy, Gonzalez Velez said. The stem cell transplant took place during one of those transfusions.

The gene for alpha thalassemia is carried by a significantly higher percentage of people in China, the Philippines, Thailand, India and the Middle East – parts of the globe where many Americans, especially those in the San Francisco Bay Area, claim their ancestry. In alpha thalassemia major, progressive anemia and heart failure develop before birth, causing developmental impairment if treatment is delayed.

In utero stem cell transplantation involves extracting bone marrow from the pregnant woman between the 18th to 25th week of pregnancy. The bone marrow cells are processed and hematopoietic cells – immature stem cells that can evolve into all types of blood cells – are singled out from the mix.

They are then injected through the woman's abdomen into the umbilical vein of the fetus, where they can circulate through the bloodstream, developing into healthy, mature blood cells.

In utero stem cell transplants were initially attempted in the 1990s to treat fetuses with known genetic disorders, but were only successful in treating immune deficiency disorders. With current advances in the understanding of the fetal immune system, the researchers were able to design a new strategy of infusing a large dose of the mother's cells, which they hope will have a greater chance of success.

"Once universally fatal, thalassemia can now be managed as a chronic disease," said Elliott Vichinsky, MD, who is overseeing the baby's treatment and is the founder of the Northern California Comprehensive Thalassemia Center at UCSF Benioff Children's Hospital Oakland. "In utero stem-cell transplantation may take it one step further: as a disease that can be successfully treated before birth."

Vichinsky said that future plans may include using in utero stem cells to treat beta-thalassemia, the more common type of the disease, as well as sickle cell anemia and other serious and life-threatening genetic disorders.