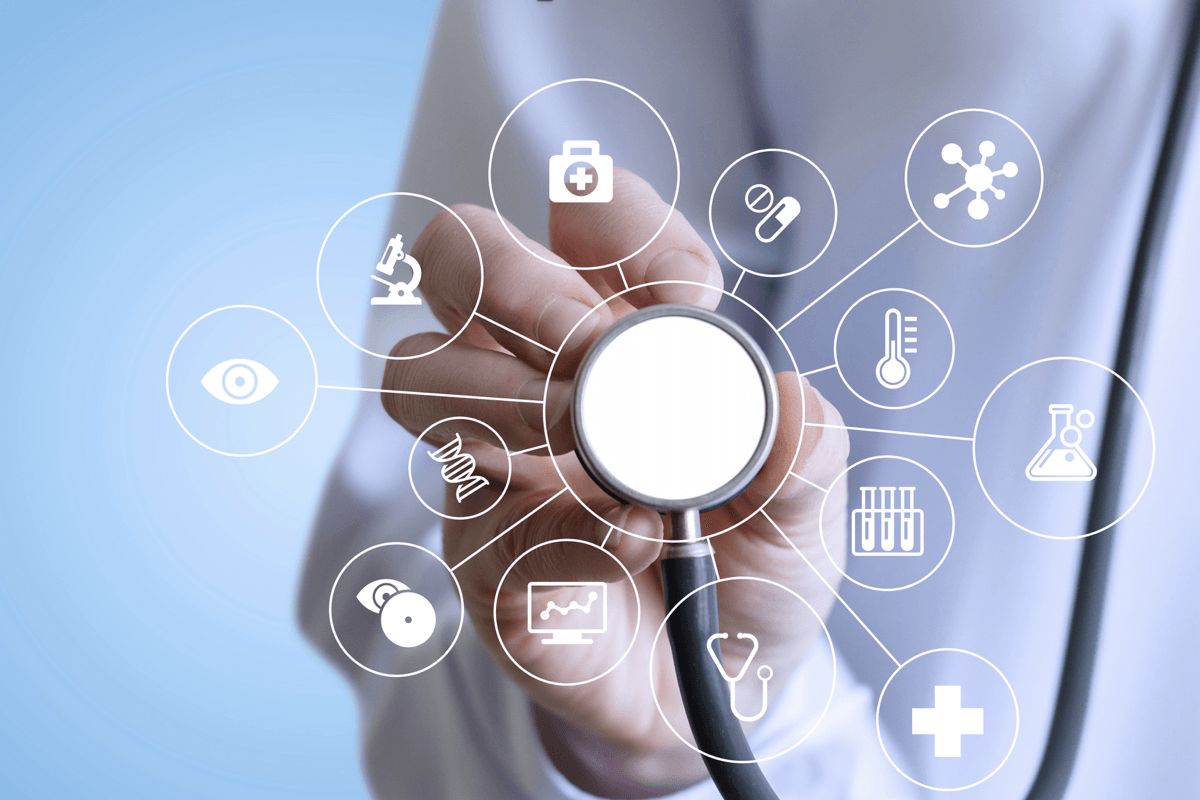 The scheme, expected to cater to 50 crore beneficiaries in the country, aims to provide health insurance to people in the lower strata of the society. In many Indian states, the scheme is being seen as a welcome step. Tamil Nadu too will incorporate the scheme but in its own style.

Currently, the scheme is accessible for people with annual income less than Rs 72,000 and the scheme ensures that any number of family members can be added under one policy and they will be provided an insurance of up to Rs 2 lakh per annum.

"The chief minister's decade-old Comprehensive Health Insurance Scheme is a very robust scheme and covers a total of 1.57 crore families, and this scheme gives a cover of up to Rs 2 lakh per annum to the family and also caters to high-end transplant procedures up to Rs 25 lakh," said P Umamaheswari, IAS, who is heading the Tamil Nadu health systems project.

Narrating the state's stand on the PM's scheme, Umamaheswari said, "After the PM announced the Pradhan Mantri Jan Arogya Yojana, the state government has also announced that it will be dovetailing the current CM's comprehensive insurance programme with the PMJAY.

A conscious decision has been taken by the state government to ensure the entire population of 1.47 crore will get Rs 5 lakh per annum and this will be covering 77 lakh families under the PMJAY and there is already a coverage of 1.57 crore families.

"We already have 911 empaneled hospitals around 647 private institutions and the rest are government institutions that provide treatment under this scheme. I think this is a big boon to the entire population of poor people and the TNHSP is all geared up to implement the PMJAY."

At present the CM's scheme covers 1,027 procedures and around 157 specialized procedures and eight transplants under the scheme. "There are not going to be many difficulties in integrating the PM's Ayushman Yojana. We are having a detailed programme charted district-wise and institution-wise," Uma added.

While the state government has kicked-off its initiative in the hospitals for the general patients, the scheme's name Ayushman Bharat still doesn't ring a bell for the government official at the help desk, but the chief minister's health insurance scheme gives many a happy story to narrate on how they have been benefited.