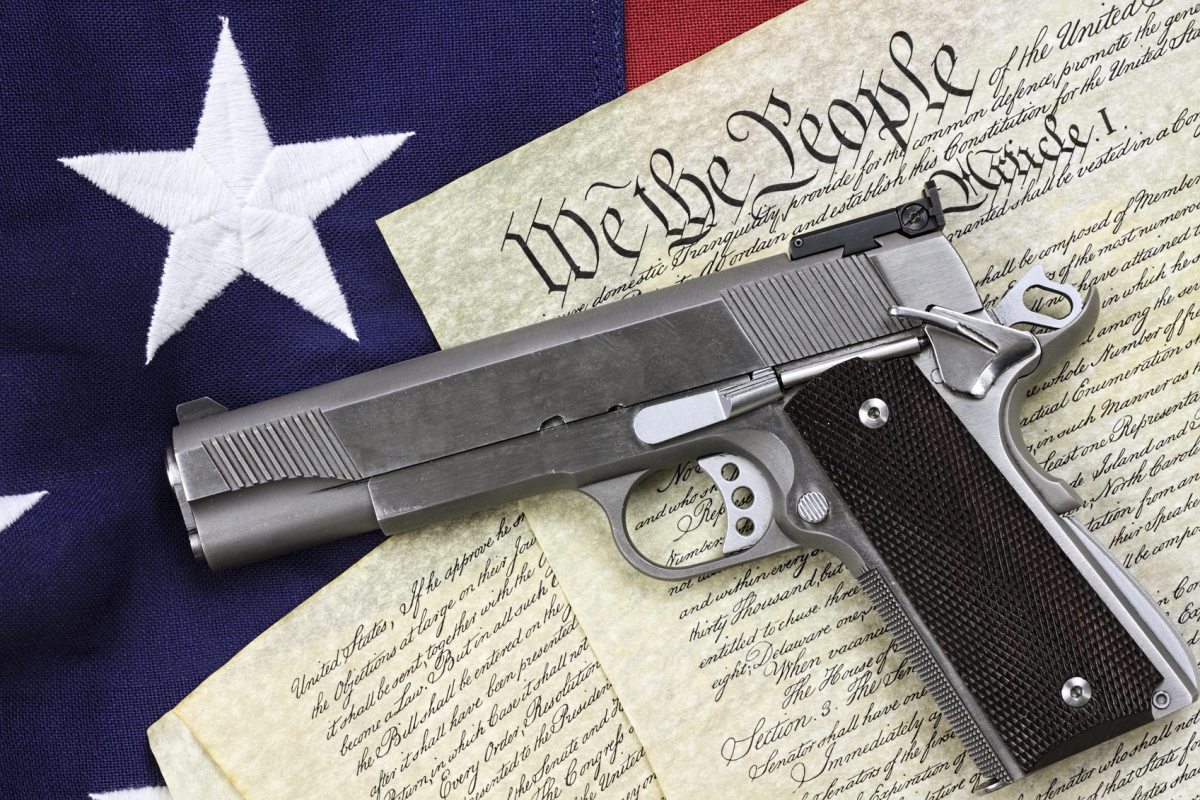 On a Sunday in the Tasmanian town of Port Arthur, a lone gunman shot an elderly couple at the inn they owned, 22 diners lunching at a nearby tourist spot, two tour bus drivers and several of their passengers, four occupants of a BMW, and two customers at a gas station.

By the time the bullets stopped flying on April 28, 1996, 35 people were dead, and 23 more were wounded. It was the worst mass shooting Australia had ever seen.

In a matter of months, Australia rolled out the National Firearms Agreement, which banned the possession of automatic and semiautomatic firearms in all but "exceptional circumstances." About 640,000 guns were surrendered through a gun buyback program, and 60,000 more were turned in to authorities for free in 1996 and 1997.

Australia has not seen shooting like the Port Arthur massacre since, and the National Firearms Agreement is widely credited for this success. Gun control advocates in the United States—including former President Barack Obama—have spoken admiringly of the law and suggest it should be a model for reducing gun deaths here.

That would not do any good, according to the authors of a new study. Mass shootings get the most attention, but they account for a tiny fraction of total gun deaths in the U.S., data from the Centers for Disease Control and Prevention show.

Among the nation's 36,252 firearms-related fatalities in 2015, 61% were suicides, and most of the rest were ordinary homicides. Neither of those kinds of deaths fell in Australia as a result of the National Firearms Agreement; researchers reported last week in the American Journal of Public Health.

"Many claims have been made about the NFA's far-reaching effects and its potential benefits if implemented in the United States," wrote Stuart Gilmour, a statistician at St. Luke's International University in Tokyo, and his coauthors from the University of Tokyo.

"However, more detailed analysis of the law shows that it likely had a negligible effect on firearm suicides and homicides in Australia and may not have as large an effect in the United States as some gun control advocates expect," said Gilmour.

Previous studies have said otherwise. A 2010 report in the American Law and Economics Review concluded that "the buyback led to a drop in the firearm suicide rates of almost 80%" and had a similar effect on gun-related homicides. But that study ignored the fact that gun deaths were already falling when the program went into effect.