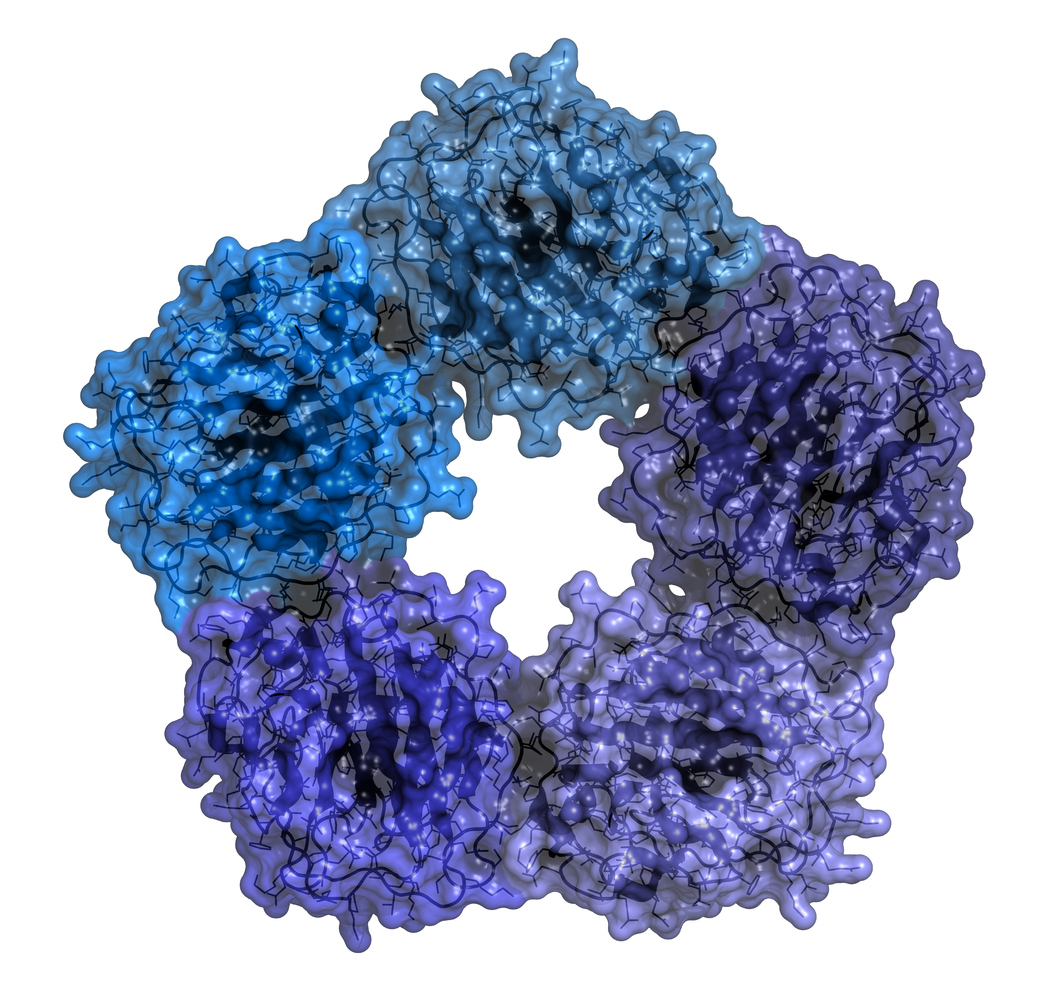 OST is a key player in protein glycosylation is a wide-spread cell process that is intimately linked to numerous functions in the human body. It works by adding sugars called glycans to proteins, influencing their shape and, as a result, their function. "As a key enzyme in the N-linked glycan biosynthesis pathway, OST is important in both health and disease. We hope these findings will lead to life-changing therapies for cancer and many other disorders."

Most proteins modified by OST are either secreted or become embedded in the cell surface membrane, where they act as a conduit between the cell and its environment. Their exposure to the cells' surroundings and the presence of glycans make them ideal targets for new medications, which often use glycans' specific chemical signatures to zero in on a cancer cell, for example.

Although OST was discovered many decades ago, its structure remained unclear. The atomic structure of OST described in today's paper is from baker's yeast, a simple and elegant model for biomedical research. Unlike other complexes that are assembled by interactions between proteins, the eight membrane proteins that comprise OST are largely "glued" together by seven phospholipid molecules in the center of its structure.

These lipids made the complex difficult to purify for structural analysis. "The intricacy and novelty of OST's structure is truly remarkable," said Lin Bai. "The structure is the culmination of more than a decade of work, and provides important clarity and insight into a common cellular process that affects half the proteins in the human body."

The structure suggests functional roles for its eight component proteins, which were recruited to the catalytic core enzyme over billions of years of evolution. Some of these proteins were found to recognize the donor substrate glycan or acceptor proteins, while others coordinate with protein synthesis and protein translocation machinery processes that are vital to maintaining life.

The structure also reveals key reaction sites that may be targeted by drugs designed to correct dysfunctions in diseases like cancer. In further studies, OST is the third molecular structure to be imaged by the Institute's state-of-the-art David Van Andel Advanced Cryo-Electron Microscopy Suite, which allows scientists to view some of life's smallest components in exquisite details.

VARI's largest microscope, the Titan Krios, is one of fewer than 120 in the world and is so powerful it can visualize molecules at the atomic level, down to 1/10,000th the width of a human hair.