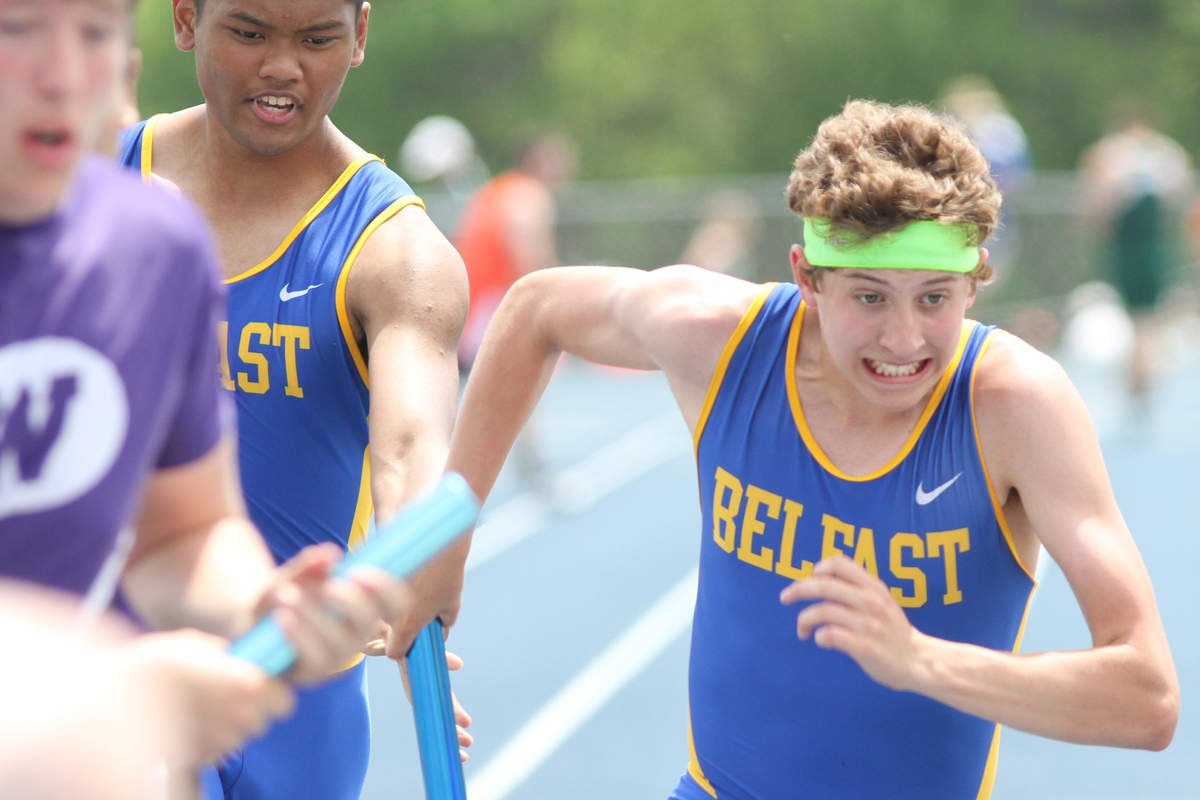 Athletes who have attention deficit hyperactivity disorder (ADHD) may be at greater risk for experiencing persistent anxiety and depression after a concussion than people who do not have ADHD, according to a preliminary study released today that will be presented at the American Academy of Neurology's Sports Concussion Conference in Indianapolis, July 20 to 22, 2018. ADHD is a brain disorder that affects attention and behavior.

"These findings suggest that ADHD and concussion may have a cumulative effect on anxiety and depression beyond that of either ADHD or concussion alone," said study author Robert Davis Moore. "Athletes with ADHD should be monitored with this in mind, as they may be more susceptible to experience symptoms of depression and anxiety following a concussion."

The study involved 979 NCAA Division I college athletes at the University of South Carolina. Information on ADHD diagnosis and any history of concussion was gathered, along with the athletes' scores on questionnaires measuring anxiety and depression before the start of athletes' sporting seasons.

The anxiety test asks people how often they agree with statements such as "I am tense; I am worried" and "I worry too much over something that really doesn't matter," with answers ranging from "Almost never" to "Almost always." Scores range from 20 to 80. The athletes with both concussion and ADHD had average scores of 42 on the test, compared to an average score of 33 for the other three groups.

The depression test asks how often during the past week people have agreed with statements such as "I did not feel like eating; my appetite was poor" and "I felt that everything I did was an effort," with answers ranging from "Rarely or none of the time (less than 1 day)" to "Most or all of the time (5-7 days)."

Scores range from zero to 60, with scores of 16 or higher indicating that a person may be at risk for clinical depression. The athletes with both concussion and ADHD had average scores of 26, compared to an average score of 16 for the other three groups.

A limitation of the study is that it is cross-sectional, which means it looks at one point in time and does not show cause and effect. Moore said additional research is needed with multiple tests both before and after any concussions occur.