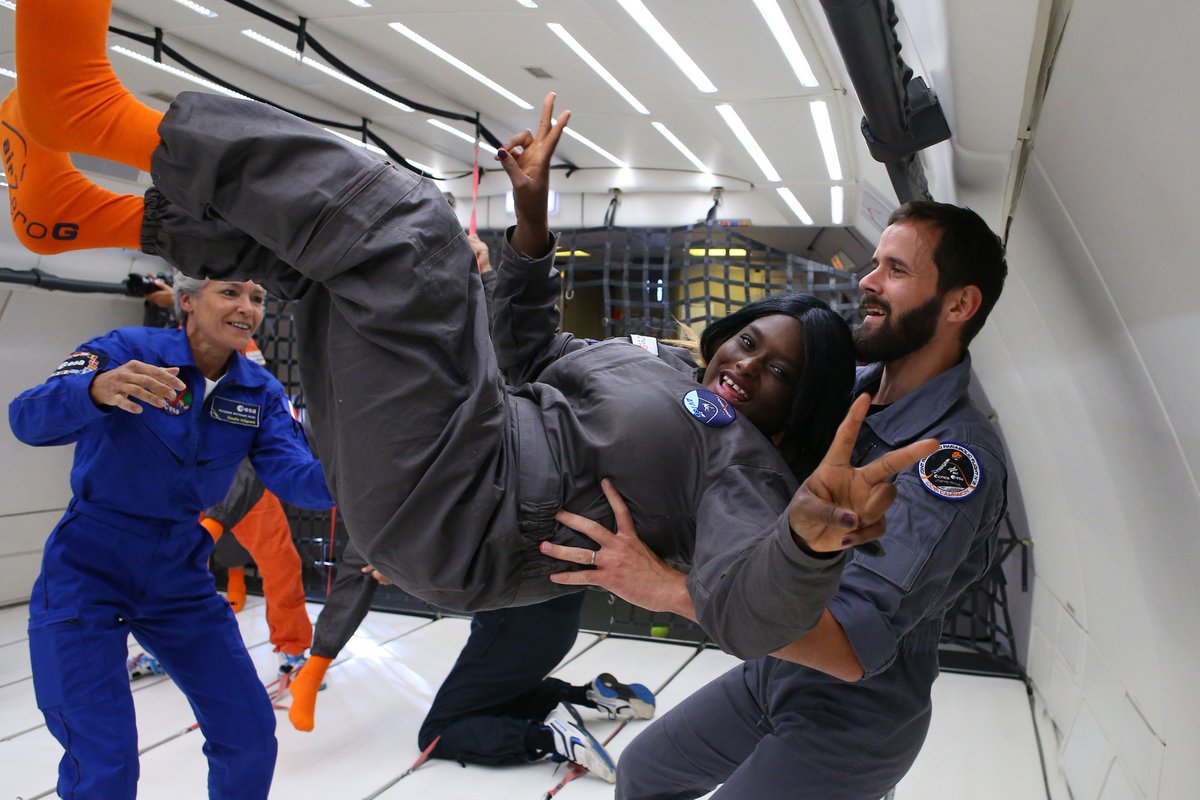 Bone demineralization, dehydration, and stasis put astronauts at an increased risk of forming kidney stones in space. The incidence of kidney stones and the potential for a mission-critical event are expected to rise as expeditions become longer and immediate transport to Earth becomes more problematic.

At the University of Washington, we are developing an ultrasound-based stone management system to detect stones with S-mode™ ultrasound imaging, break stones with burst wave lithotripsy (BWL™), and reposition stones with ultrasonic propulsion (UP™) on Earth and in space.

This review discusses the development and current state of these technologies, as well as integration on the flexible ultrasound system sponsored by NASA and the National Space Biomedical Research Institute.

Astronauts are at an increased risk of kidney stone formation due to the dehydration, stasis, and bone demineralization that occur in space. While stones are often innocuous in the kidney, they can cause debilitating pain when they move into the ureter and attempt to pass.

Obstruction can lead to renal failure, severe urinary tract infection, or even death. Over 30 symptomatic stone incidents have been reported in United States astronauts post-flight; one notable in-flight stone instance has been described in the Russian space program, where a crewmate was found “writhing in pain.”

While no US astronaut has experienced a kidney stone event in-flight, the importance of kidney stones in space is expected to rise as missions become longer and immediate transport to Earth becomes more problematic.

There is currently no definitive pharmacological or dietetic solution to eliminate the risk of renal stone formation in long-term space expeditions or on Earth. Potassium citrate has been shown to be an effective prophylactic agent in reducing the risk of urinary stones on Earth and has been used by NASA as a countermeasure to stone formation on short duration flights.

Another possible countermeasure under investigation by NASA involves a combination of resistive exercise plus bisphosphonates, which have been shown to reduce urinary calcium excretion during missions to the International Space Station (ISS).

However, in an attempt to reduce the risk of visual impairment and increased intracranial pressure, NASA has been exploring the use of a medication known to elevate urinary pH, which increases the formation risk of certain types of kidney stones.

The use of this agent could offset any stone risk reduction provided by potassium citrate and may synergistically increase the risk of stone formation in space. The risk of kidney stone formation is considered partially controlled for missions to the ISS and the moon with rapid deployment back to Earth but is considered uncontrolled for deep space and planetary missions.

Pharmacological countermeasures may not be employed in all crewmembers due to the potential for other spaceflight medical conditions, which may limit their use. Significant progress has been made to allow for complete ultrasonic management of kidney stones including improvements in imaging for stone diagnosis.

The ability to fragment large stones with bursts of ultrasound, and the development of ultrasonic propulsion for scheduled repositioning of small stones, temporary relief of symptoms from obstructing stones, or removal of fragments after BWL™.

Ultrasound technologies such as these to diagnose or treat a variety of space-specific conditions are currently being implemented on NASA’s FUS.

As detection and treatment of kidney stones with ultrasound continue to be optimized, it is the hope that the NASA-identified risk of renal stone formation in space will be changed from uncontrollable to control for all planned missions.