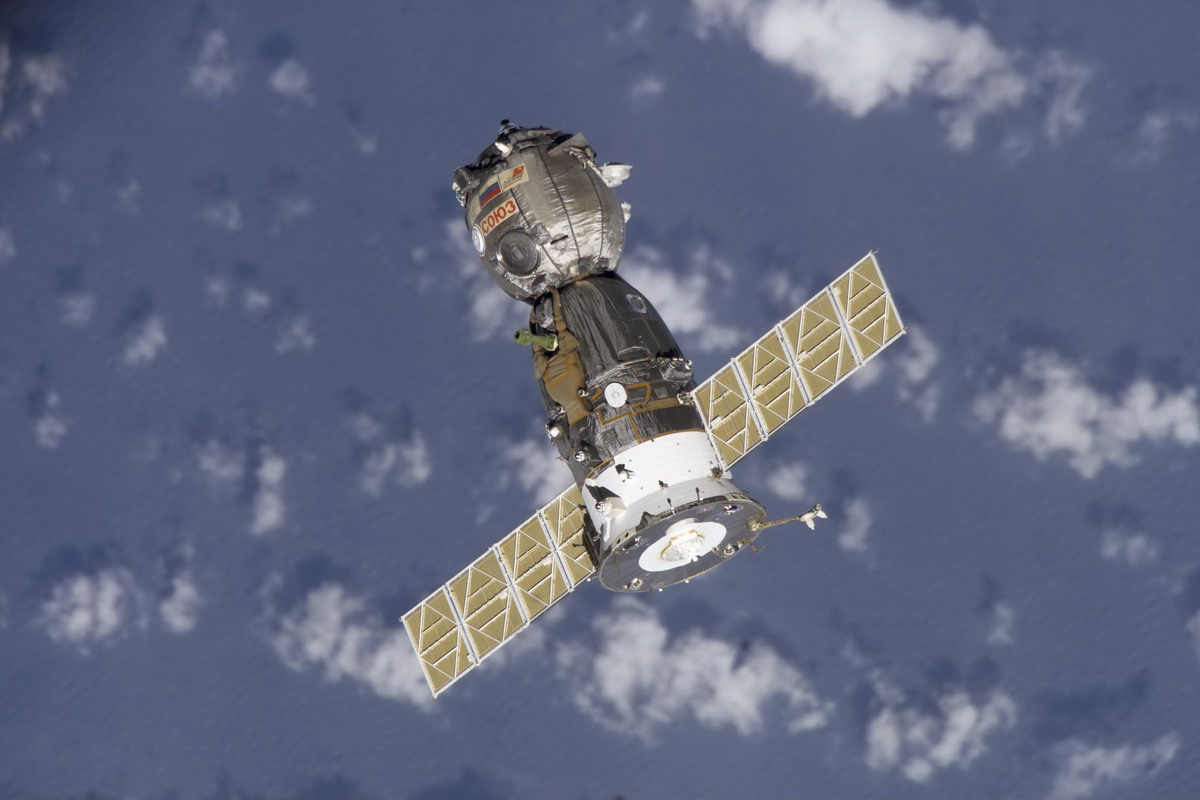 The US National Oceanic and Atmospheric Administration monitor the levels of radiation at low Earth orbit using the instruments on board five polar-orbiting environmental satellites. This orbit the Earth every 101 minutes.

Since the Earth rotates underneath them, this allows us to build up a pretty comprehensive view of the space radiation at similar altitudes to the ISS every day. By flying the space station through the radiation map each day, we can work out the total amount of radiation astronauts receive.

But for missions further away from the Earth’s protective magnetic field, cosmic rays would be more of a problem. On its journey to Mars, the Curiosity rover provided crucial data on this, and it was higher than expected. A round-trip manned mission to Mars would expose the astronauts to up to four times the advised career limits for astronauts of radiation due to galactic cosmic rays.

The main source of the radiation exposure at the ISS comes from a small patch off the coast of South America called the South Atlantic Anomaly. This region weirdly has a weaker magnetic field than its surroundings.

This is important as it means this region is poor at reflecting charged particles from the sun and elsewhere in the inner Van Allen radiation belt two donuts of radiation that surround Earth 1,000 to 60,000 kilometers above the surface back out into space.

The space station will only be subjected to this radiation a few minutes each day or so, but its designers still had to take it into account, increasing the radiation shielding from the original plans. These radiation belts pose a severe problem to manned space missions.

The only time we’ve sent astronauts fully through them was in the Apollo missions, and thankfully the path is taken and short exposure time helped reduce the dosage. NASA has admitted that shielding astronauts from the radiation belts are still a major concern. Plenty of unmanned tests are planned to see how effective our current shielding technology is.

The final source of radiation at the ISS is within something called the auroral ovals. You can see the effects of this radiation as the northern (and southern lights) as the high energy electrons from the sun hit the top of the atmosphere causing colors of light to be emitted.

Normally the astronauts can just take in the view of these beautiful displays, as the station’s orbit was designed to be at latitudes below where this usually happens. But sometimes, during what’s called a geomagnetic storm typically caused by solar activity, there is are found at lower latitudes and the space station can pass right through them.

Of course, long-term exposure is very different from a short intense burst. Only astronauts who spent the entirety of those six months on a spacewalk would, in fact, get this lethal dose the ISS itself helps shield them.

In practice, this shielding helps limit their overall exposure to about a year’s worth of radiation that we get on Earth per day, meaning it is still some 365 times higher. Nevertheless, it’s a staggering comparison and really highlights the challenges to manned spaceflight that we’re currently facing.