Astronauts Must Perform Surgery In Space 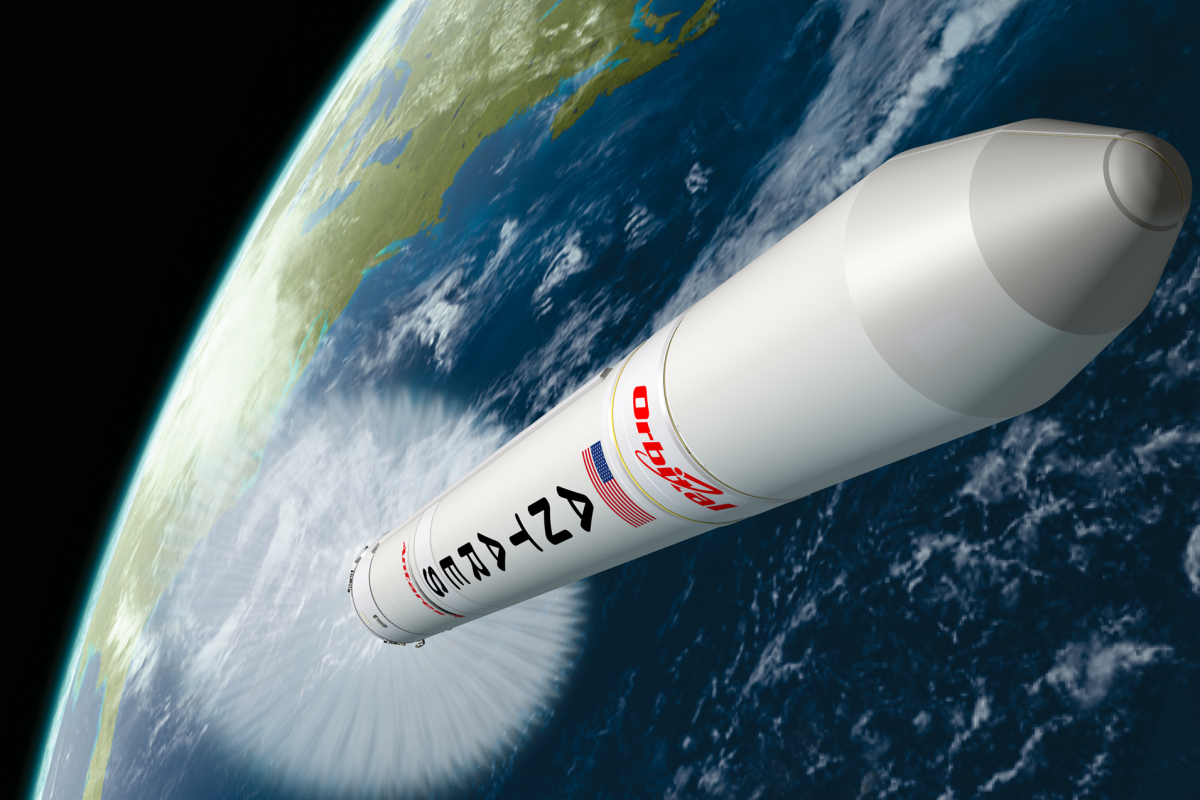 A study determines that Future Astronauts Must Perform Surgery in Space and It Will Be Gross, there's already enough to worry about when planning a one-way trip to Mars. Scientists writing in the British Journal of Surgery have provided one more thing to fear: floating blobs of infectious bodily fluids.

According to the authors of a new paper published last week (June 19), runaway blood, urine, and fecal matter are just some of the myriad possible complications of space surgery that likely await future astronauts. In a review of studies called simply "Surgery in space."

Future astronauts or colonists will inevitably encounter a range of common pathologies during long?haul space travel. And right now, at least, humans are woefully unprepared to deal with it.

There's a lot in space that can hurt an astronaut but not a lot of good ways to deal with those hazards. Currently, the go-to method for treating medical emergencies aboard the International Space Station involves returning astronauts to Earth as soon as possible, the authors of the review wrote.

On Mars which currently takes about nine months to reach under favorable conditions running a home will not be an option. And having a doctor on Earth perform surgery remotely with the help of medical robots is equally unfeasible.

If surgery in space is necessary, then, it will have to be performed in person by highly trained humans. This poses problems of its own. For starters, storage space on existing spacecraft is scarce enough as it is, without having to accommodate a small hospital.

The surgery itself will be another challenge. To combat microgravity aboard the ship, patients will have to be physically restrained, the authors wrote. Once the patient is secured, wrangling the bodily fluids that are leaking from that patient's open wounds will be another, messier challenge.

One proposal for avoiding contamination by blood and whatever else to cover the patient in a "hermetically sealed enclosure" separate from the rest of the ship. This could take the form of a specialty "trauma pod," the researchers wrote, which would be a small, sealed medical module built into future spacecraft.

NASA has been experimenting with telemedicine in an underwater laboratory designed to simulate a space environment, and several labs have been investigating stem-cell-based drugs that could help astronauts automatically regenerate their bones and other tissues in microgravity.

With enough innovation, space the final frontier of medicine can be conquered, one ruptured bowel at a time.