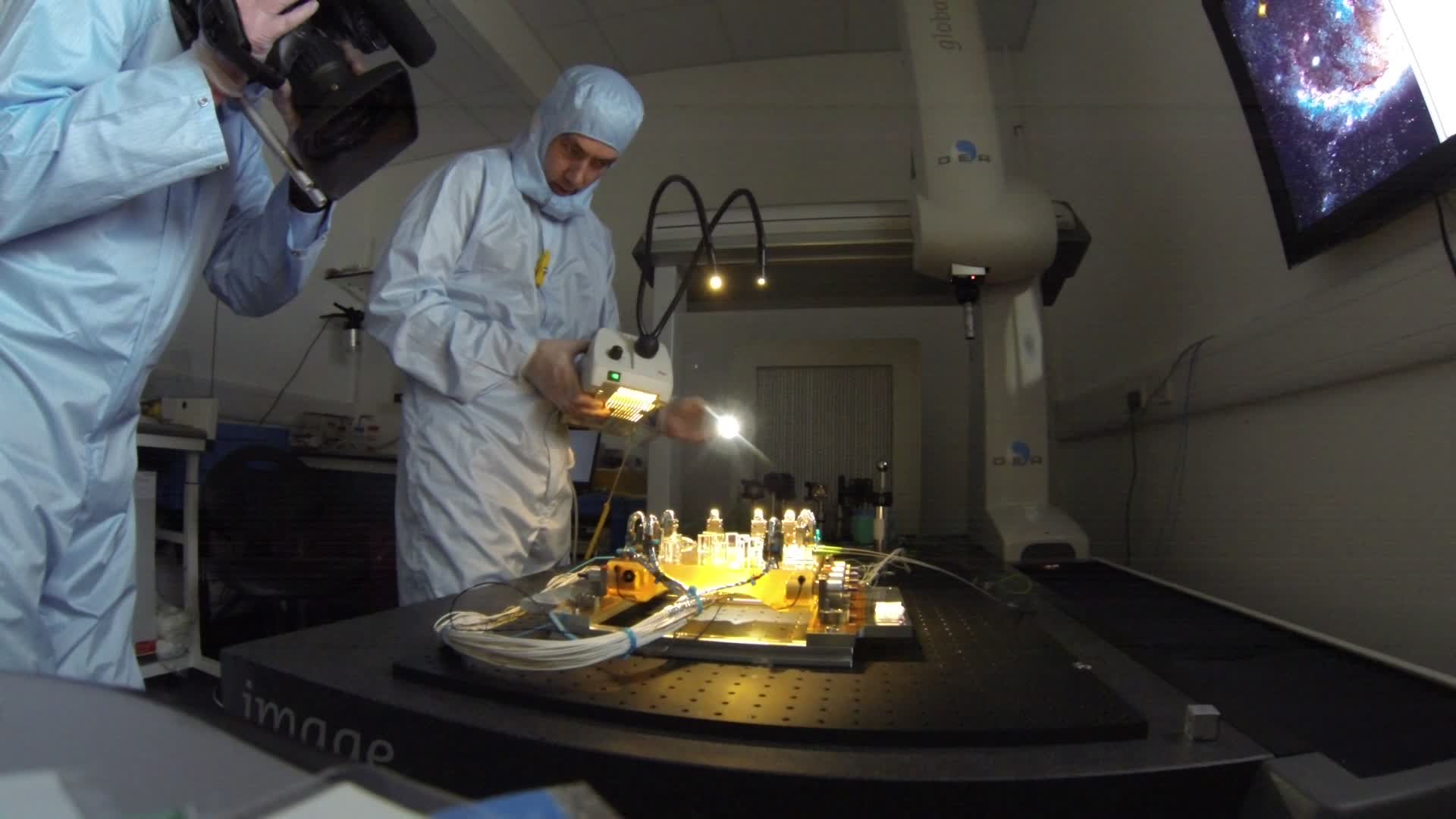 Humans’ core body temperature (CBT) is strictly controlled within a narrow range. Various studies dealt with the impact of physical activity, clothing, and environmental factors on CBT regulation under terrestrial conditions. However, the effects of weightlessness on human thermoregulation are not well understood. Specifically, studies, investigating the effects of long-duration spaceflight on CBT at rest and during exercise are lacking.

During spaceflight, these processes can be considerably challenged as reduced gravity impairs convective heat transfer and the efficiency of evaporation. Such deficiencies could be unusually prominent during exercise, where >80% of energy expenditure is converted to heat. This is in line with anecdotal evidence from cosmonauts complaining about thermal discomfort, and astronauts, reporting that heat stress is a critical issue during physical exercise in weightlessness.

The primary purpose of the present study was to assess the effects of long-duration spaceflight on CBT at rest and during vigorous exercise. We hypothesized that CBT would increase more rapidly and reach a higher maximum during physical exercise during spaceflight than on Earth.Elevated CBT in space has been earlier observed, using 24-hours CBT recordings, however too much lower extent (0.06–0.16 °C).

In this case, the higher resting CBT remained elevated throughout the stay on the ISS and finally returned to baseline ten days after landing; these findings are also in line with observations. Moreover, the rate of the increase in CBT during exercise, i.e. the slope of CBT, was significantly steeper during spaceflight.  To assess the impact of any inflammatory causes on the increased CBT, we also determined IL-1ra at 15, 30, 60, 120, and 180 days of spaceflight.

In summary, they found that CBT rises higher and faster during physical exercise in space than on the ground, and resting CBT is elevated in long-duration spaceflight. They concluded that, within the limits of a spaceflight experiment, these increases might be related to persistent low-grade pro-inflammatory responses to weightlessness, strenuous exercise protocols, radiation, psychological stress-induced hyperthermia.

Irrespective of its underlying causes, this space fever, as we may call it, has potential implications for long-term spaceflights regarding astronauts’ health, well-being, and support, including energy, nutrient, and fluid requirements as well as physical and cognitive performance.