Astronauts Are Affected By Space Radiation 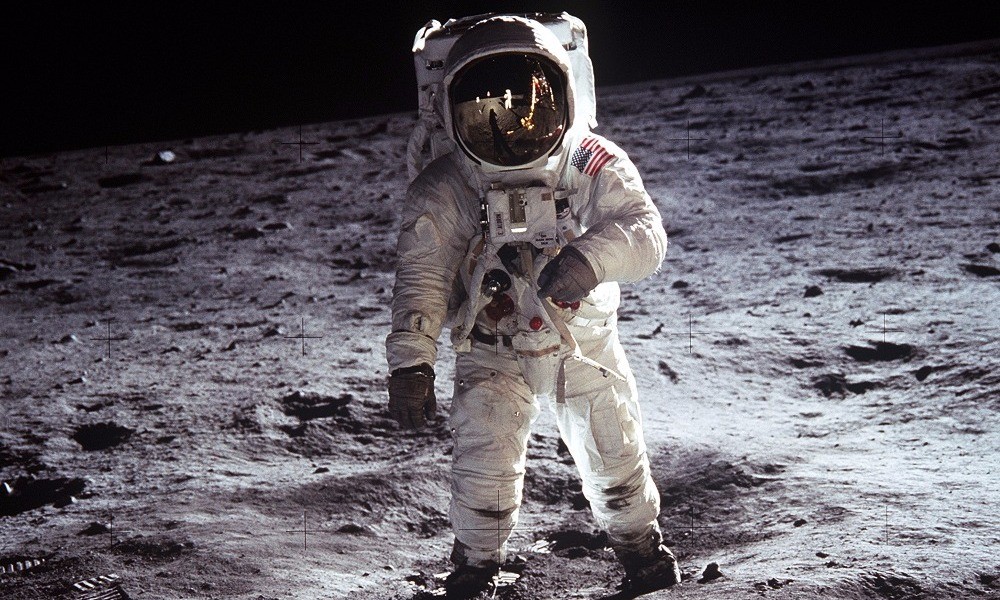 A new study recommends that NASA should update its radiation guidelines for astronauts because there is now more accurate data about how space affects the human body. Using an instrument on NASA's Lunar Reconnaissance Orbiter called CRaTER, its team found that rates of a certain kind of radiation in space are even higher than they previously predicted. This could pose a possible health risk for future voyages to the moon or Mars.

In recognition of the increased risk, Schwadron and several other radiation experts are working with NASA and other space agencies to review radiation standards.  The work will start with the two or three studies publication That Will Evaluate the Health Risks Associated With Exposure to radiation in space, Schwadron Told Seeker.

"It's something we have to deal with, this year," he said, adding the researchers will need to "come up with some new ways of understanding biological risk, and take into account the recent research and the changes in the environment." The European Space Agency allows its astronauts a lifetime maximum of 1 sievert of radiation , which is associated with a five percent increase in lifetime fatal cancer risk.

NASA's guidelines are stricter, limiting astronauts to a three percent increase in cancer risk. By comparison, measurements from the Mars Curiosity rover in 2013 suggest an 860-day trip to Mars (including 500 days on the surface) would subject individual astronauts to dosages of 1.01 sieverts.

Solar activity follows an 11-year cycle of maximum and minimum activity. At its maximum, the sun releases more solar flares, as well as coronal mass ejections of charged particles and radiation. But in the past few years, the sun's maximums have been somewhat muted, and that's affecting the radiation environment in the solar system.

When the sun is active, its magnetic field becomes more intense, directing galactic cosmic rays another source of radiation away from the solar system and any astronauts who might be traveling to Mars or the moon. A quiet sun, however, does a poorer job at deflecting cosmic rays.

Estimates from 2014 by Schwadron suggested that cosmic ray radiation would increase by 20% between two solar minimums. But the new study shows radiation levels are even worse potentially 10% more than the previous estimate.

A study concludes that recently tasked NASA with sending astronauts back to the moon. Those future crews, however, will face a different radiation environment than the Apollo moon crews of the 1960s and 1970s. While bursts of solar activity remain a threat to today's crews, the quieter sun means today's astronauts will face more galactic cosmic rays than Neil Armstrong.