Astronaut Blood Will Not Affect Space 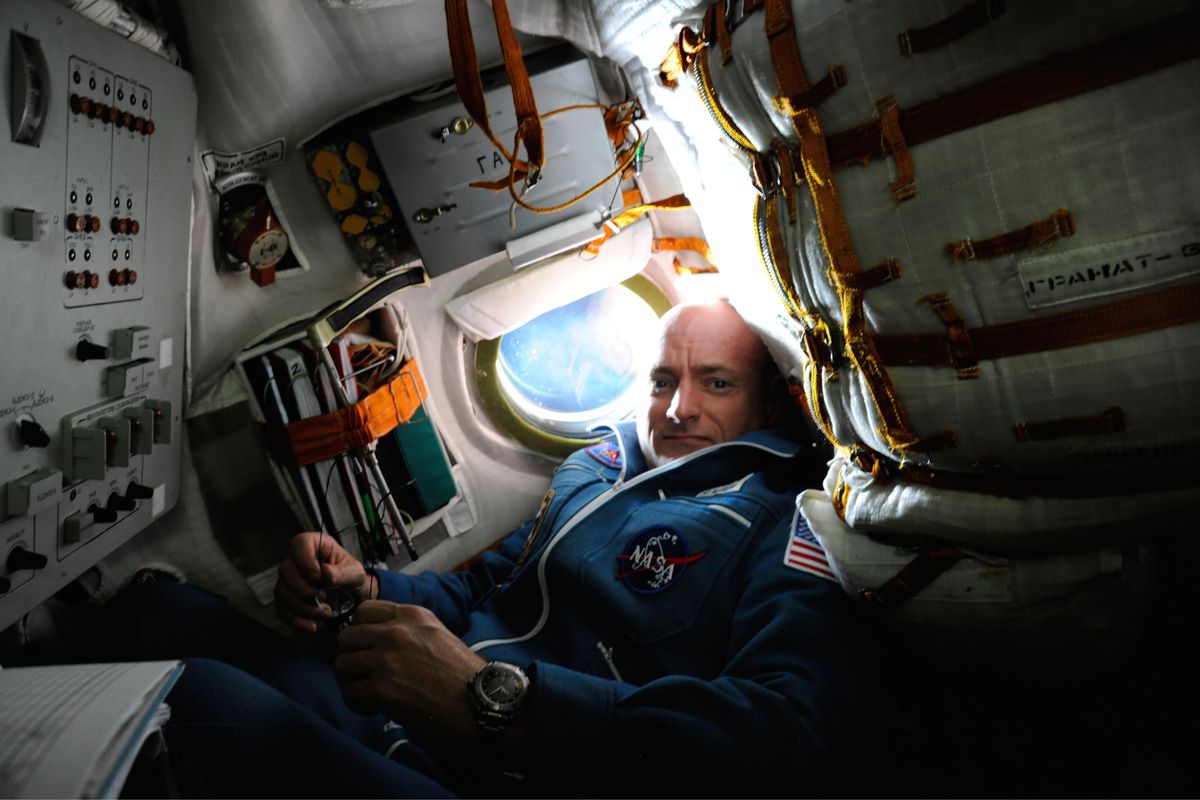 Astronauts' blood changes in space but that may not stop them from getting to Mars. SpaceX founder Elon Musk often boasts about the imminent colonization of Mars, despite major human health problems that stand between us and the Red Planet. Fortunately for Musk and other aspiring space travelers, NASA scientists may have crossed one item off that list of potential problems.

But a new study shows that astronauts might not be anemic at all while in space. Instead, it's a condition that develops when they land. The finding could mean more time safely spent in space, such as a mission to Mars or colonizing the moon would require.

If our astronauts start landing other places like on the moon, or [on] Mars, if they get off the spaceship and they don't have enough red cells, they're going to get very winded and fatigued. They need them to be in absolutely tip-top shape to go off and explore their new surrounding terrain.

Researchers analyzed blood samples from astronauts drawn over the course of six-month missions to the International Space Station.  The study authors believe this was the first time NASA researchers on the ground had analyzed the blood of astronauts still in space.

Researchers based previous findings of spaceflight anemia on blood drawn before and after a mission, but not during. The team found red blood cell counts and other factors related to anemia seemed to go up slightly and then stabilize over the course of spaceflight, rather than dip, as was assumed.

Astronauts who spent more time in space seemed to have more stable red blood cell counts during spaceflight, not less. The scientists were not able to analyze blood plasma directly in this study due to operational constraints, Crucian said from the space station, the blood samples flew first on a Russian craft to Kazakhstan then to the United States for analysis.

This timing meant researchers had to wait 37 hours to run tests they would typically perform immediately after drawing blood.  Researchers have seen the amount of plasma in the blood decline in microgravity and rise again when astronauts return to Earth.

This observation could explain previous results and mean astronauts might still need time to adjust when landing on planets, asteroids, and moons, even if they aren't anemic during the flight. The thing is, they're going to have a little adaptation to go through to go from being weightless to being back in a gravity field again.