Asthma: Scrubbing homes of allergens tame disease and its costs 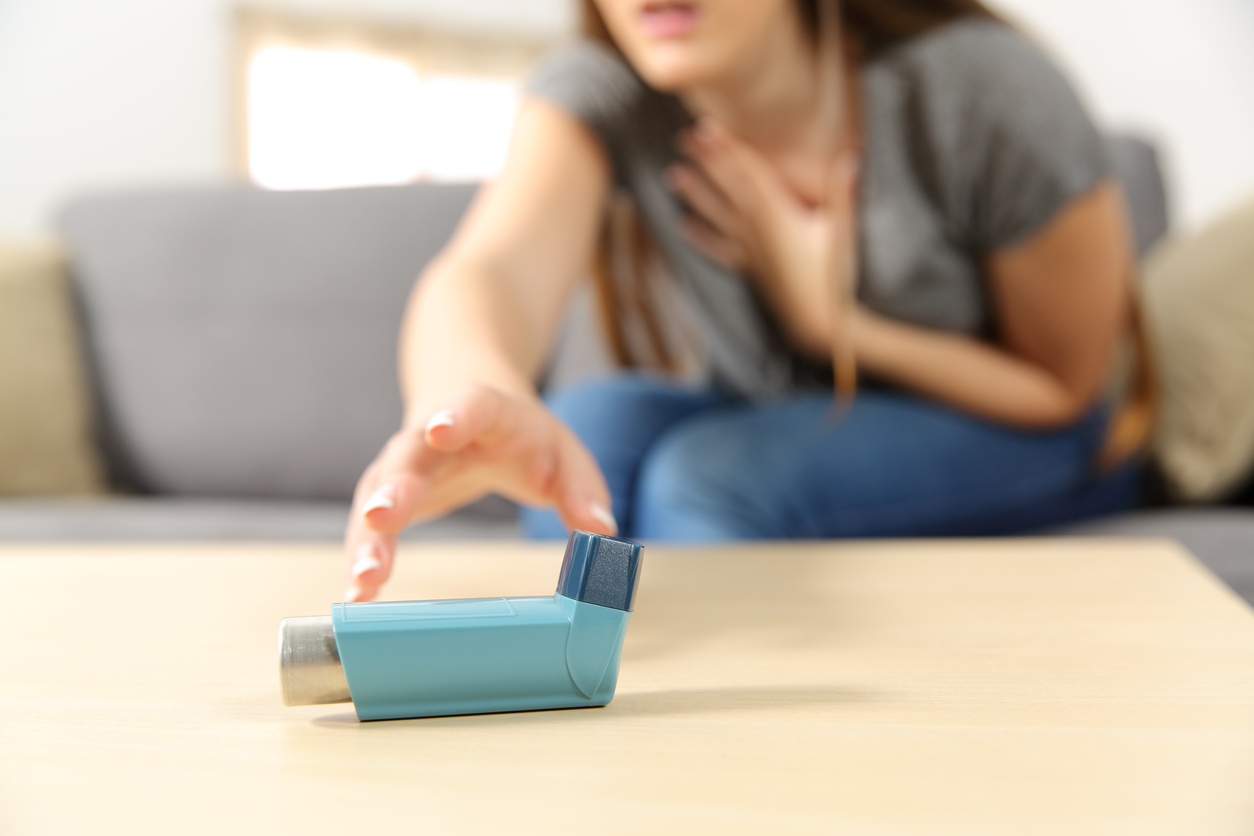 After years of studying the causes of asthma, a pediatrician-turned-public health sleuth thinks there's a way to substantially reduce its impact. But the approach faces a big hurdle: getting someone to pay for it, said Elizabeth Matsui, a physician and a professor at Johns Hopkins medical school in Baltimore.

Matsui, who had asthma as a child, has spent much of her career studying the link between poor housing and asthma in low-income neighborhoods. In particular, she's looked at the effects of mouse allergens, typically found in high concentrations in urban homes.

Matsui cited a 2004 study in the New England Journal of Medicine that described measures to reduce home allergen levels and concluded that they were linked to reductions in asthma symptoms. That research "was highly successful and impactful," but the approach wasn't widely adopted, Matsui said.

"So here we have this trial that was published more than 10 years ago that shows (indoor allergen control) works," said Matsui, who did not participate in the study. "But the families who need it most can't afford to do these things, don't have control oftentimes over their home environment, and insurance or other payers don't cover these things."

Matsui has proposed incentives for hospitals to provide home intervention, including Medicaid waivers. But, she said, scientists can't use research money for those programs. "Delivery of community health care programs would require a different type of funding."

As a result, doctors and scientists doubted that a plan to control home allergens would scale up, and insurers questioned whether benefits to their bottom line would justify the added cost.

A 2017 study by Matsui, published in the Journal of the American Medical Association, suggests that even without intensive professional cleaning services, families that receive some training can substantially reduce home allergens on their own.

In a separate study, Matsui's group is following 200 Baltimore children to see if those in homes scrubbed of allergens need fewer treatments with rescue inhalers. If they do, that could give health insurers an incentive to pay for the approach.

There's another incentive: Clearing the air in a child's home may be critical in cases where medications alone don't work. "We continue to see a lot of kids that, despite being on medication, don't have well-controlled asthma," Matsui said.

Asthma drugs can also have serious side effects, she said, especially at higher doses, and may suppress symptoms without halting lung damage.

Matsui's work on asthma began while working as a pediatrician at Baltimore's Franklin Square Hospital in 1998. As part of her job, she spent half a day each week in a school health clinic in a low-income area.

Matsui was struck by the number of children she saw with severe asthma, she said, and set up a home health visit program to help them. But she wasn't certain the program was working, so she consulted with experts at Hopkins.

In 2004, she earned a master's from the Hopkins school of public health. Today, she is one of the nation's leading asthma researchers.

Matsui said her career was shaped by her own struggle with childhood asthma. "I think that that probably played a role, consciously or unconsciously," she said.