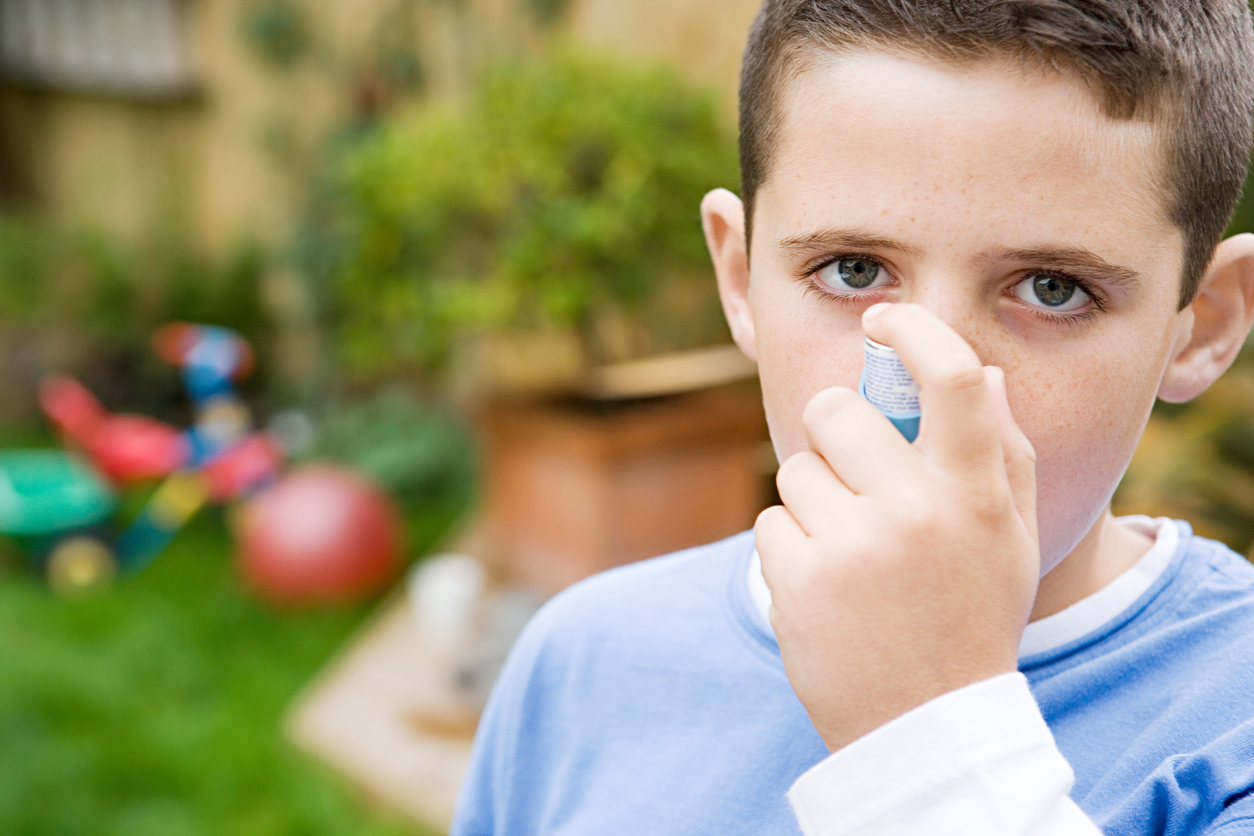 In "The Economic Burden of Asthma in the United States, 2008-2013," researchers from the Centers for Disease Control and Prevention analyzed data from the Medical Expenditure Panel Survey, the most comprehensive source of data on health care use, expenditures, payment source and health insurance coverage in the U.S.

"The cost of asthma is one of the most important measures of the burden of the disease," said Tursynbek Nurmagambetov, Ph.D., lead study author and health economist at the Centers for Disease Control and Prevention.

"Cost studies can influence health policy decisions and help decision makers understand the scale, seriousness, and implications of asthma so that resources can be identified to improve disease management and reduce the burden of asthma."

Of 213,994 respondents to the survey over a six-year period, the study identified 10,237 people with treated asthma. The researchers defined treated asthma as having at least one medical encounter for asthma or having a prescription for at least one asthma medicine filled during a calendar year.

According to the authors, the study likely underestimated the total cost of asthma to the U.S. economy because their analysis did not include people whose asthma went untreated. The study also did not include nonmedical costs associated with asthma, including transportation expenses, time lost waiting for appointments and diminished productivity while functioning at work or school with asthma.

"The findings of the paper highlight the critical need to support and further strengthen asthma control strategies," Dr. Nurmagambetov said. "CDC's National Asthma Control Program was founded in 1999 to help reduce the burden of asthma in the U.S."