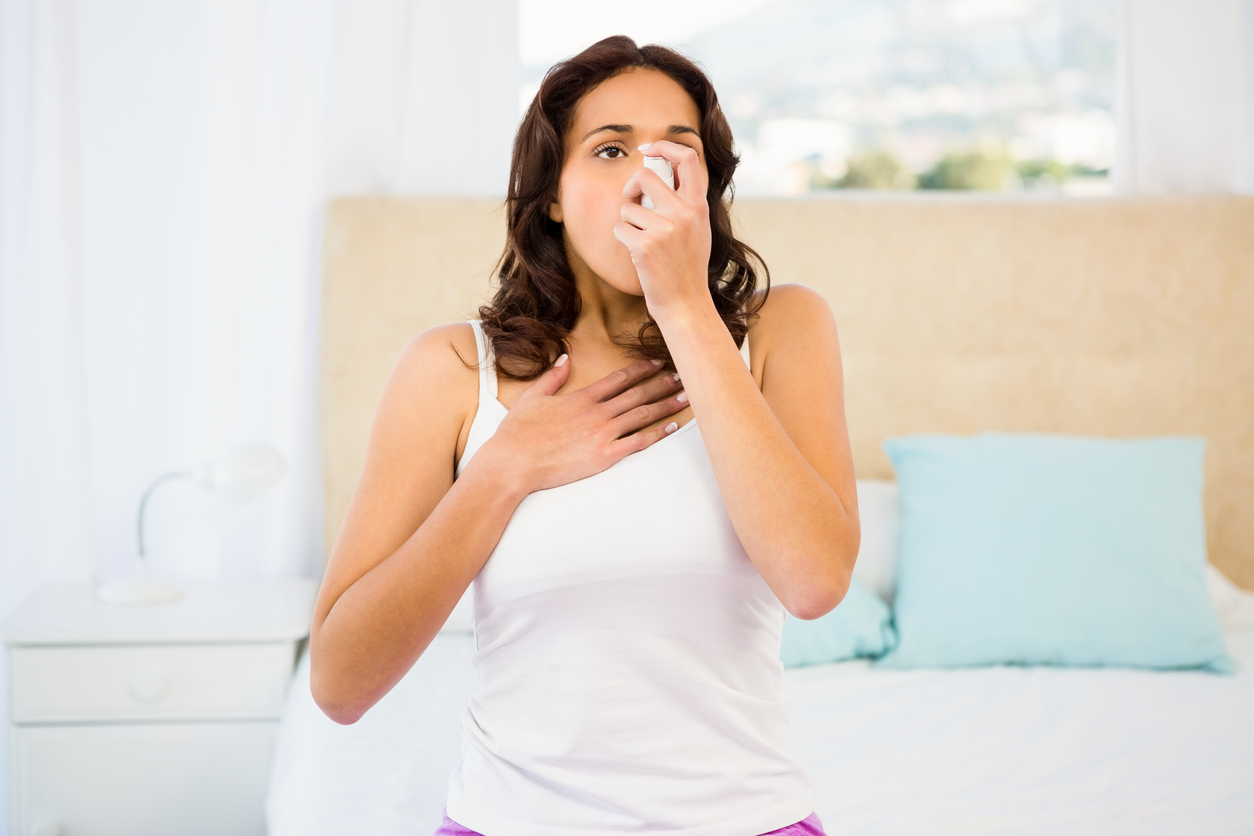 Children who are exposed to coarse particulate matter are at high risk to develop asthma. They severity of the condition could be treated in an ER or be hospitalized for the condition. The study is published online in the American Thoracic Society's American Journal of Respiratory and Critical Care Medicine.

In "Long-term Coarse PM Exposure Is Associated with Asthma Among Children in Medicaid," researchers report that coarse particulate matter appears to put children at greater risk for asthma.  The kind of air pollution created by physical processes such as tire and break wear, agricultural tilling, salt spray and dust created in manufacturing, independent of exposure to fine particulate pollution, aggravate the condition.

Corinne A. Keet, associate professor of pediatric allergy and immunology, "We did this study to understand whether, in addition to PM2.5, coarse particulate matter contributes to asthma development and morbidity. The most recent assessment by the EPA concluded that there wasn't enough data to say one way or another whether PM10-2.5 causes negative health effects."

In the current study, the researchers analyzed the records of 7,810,025 children (age 5 to 20) living across the country who were enrolled in Medicaid over a two-year period, 2009-2010. The researchers adjusted their findings for race and ethnicity, sex, age, poverty, education and how urban the neighborhood the children lived in was. The researchers also accounted for PM2.5.

The study found for each microgram/m3 increase in PM10-2.5:

The authors speculate that the stronger association is a result of asthma typically developing at younger ages and those young children (age <11 years) are more likely to spend time outdoors and be harmed by air pollution.

The authors said that study limitations include the fact that there are few locations that monitor PM10-2.5. Most monitors measure only PM2.5, which the current study found was even more likely to be associated with an asthma diagnosis, ER visits and hospitalizations.

The researchers used statistical methods to predict concentrations of PM10-2.5 across the U.S. This allowed them to study such a large number of children, including those who do not live near a monitor.

The EPA is currently conducting a comprehensive review of the science related to the health effects of particulate matter as mandated by the Clean Air Act. "Reductions in PM2.5 have led to improvements in childhood respiratory health, but there is still a great burden of asthma in children." The study findings suggest that PM10-2.5 likely contributes to asthma and that regulation and monitoring of coarse particulate matter should be considered."