Association Of Unloading And Reloading In Spaceflight Affects Spinal Health 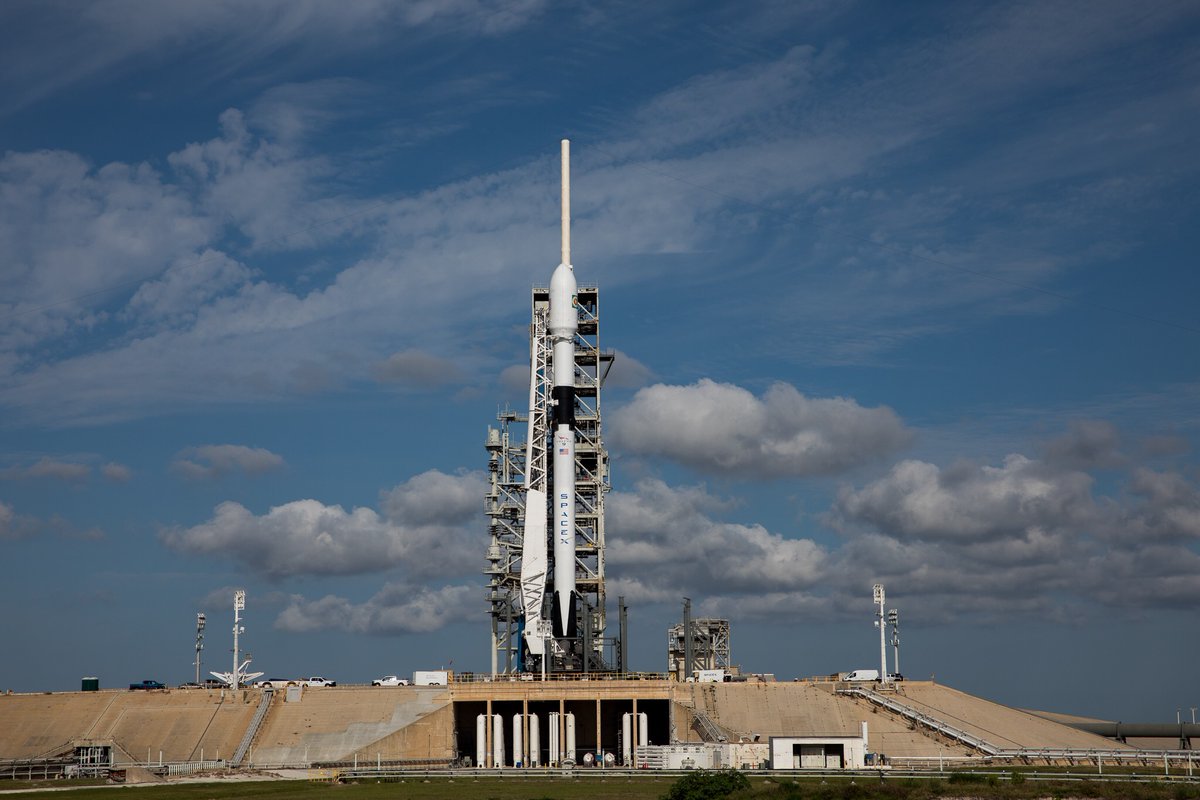 A study showed that in flight, trunk muscle atrophy, they may precipitate lumbar curvature loss and reduced spinal stability, but in-flight (ultrasound) and pre- and post-flight (MRI) imaging have yet to detect significant IVD changes. Spinal elongation and back pain are recognized effects of exposure to microgravity, however, spinal health has received relatively little attention. This changed with the report of an increased risk of the post-flight intervertebral disc (IVD) herniation and subsequent identification of spinal pathophysiology in some astronauts post-flight.

Current International Space Station missions involve short periods of moderate-to-high spinal (axial) loading during running and resistance exercise, superimposed upon a background of prolonged unloading (microgravity). Spinal pathology has been identified in-flight, but there are few contemporary reports of in-flight back injury and no recent studies of post-flight back injury incidence.

Insertion into microgravity (μG) is associated with fluid redistribution, space adaptation syndrome, and increases in stature of up to 7 cm or 1–3%. Such increases are more than those (1% or 1–1.5 cm) observed after eight h sleep on Earth and may be associated with back pain.

The most commonly used ground-based analog of μG is long-duration, head-down tilt bed rest (HDTBR). While HDTBR has significant utility in evaluating the effect of disuse and thus countermeasures for musculoskeletal de-conditioning, it is neither a true representation of space gravitational environment with a headward hydrostatic pressure gradient nor is reflective of the ISS operational environment.

Back Pain: Findings from Microgravity and Ground-Based Analogs

In fact, back pain frequently features in astronaut memoirs, with one stating that it “comes with the job” with back pain incidence ranging from 52 to 68%. Back pain was the fifth most common reason given for medication use in the Shuttle era and remains an issue on the ISS.

While long-duration ISS missions might be described as “approximately six months of uninterrupted spinal unloading,” the current in-flight exercise countermeasure programme followed by ESA and other ISS astronauts involves both resistance and aerobic exercise, six days per week. When running (~30 min per session) on the 2nd generation treadmill (T2) to be comparable to running on Earth, astronauts are restrained by an “over-the-shoulder” body harness that typically provides up to 70–80% body weight.

Questions remain concerning the significance of the post-flight spinal changes and their relationship to the apparent increased risk of post-flight IVD herniation. Also, whether the in-flight loading currently experienced by astronauts is protective or provocative concerning spinal health is unclear

Space-related spinal elongation, back pain, and elevated risk of IVD herniation have historically been considered to be related to IVD swelling. However, recent evidence suggests that trunk musculature atrophy, in particular, multifidus, may precipitate a loss of lumbar curvature and lead to spinal instability and IVD dysfunction.

Current ISS missions involve short periods of moderate-to-high axial loading, superimposed upon a background of prolonged unloading, yet it is unknown how these affect spinal health, and the risk of post-flight IVD herniation.