Association Of Smoking And Smoking Cessation With The Risk Of Diabetes 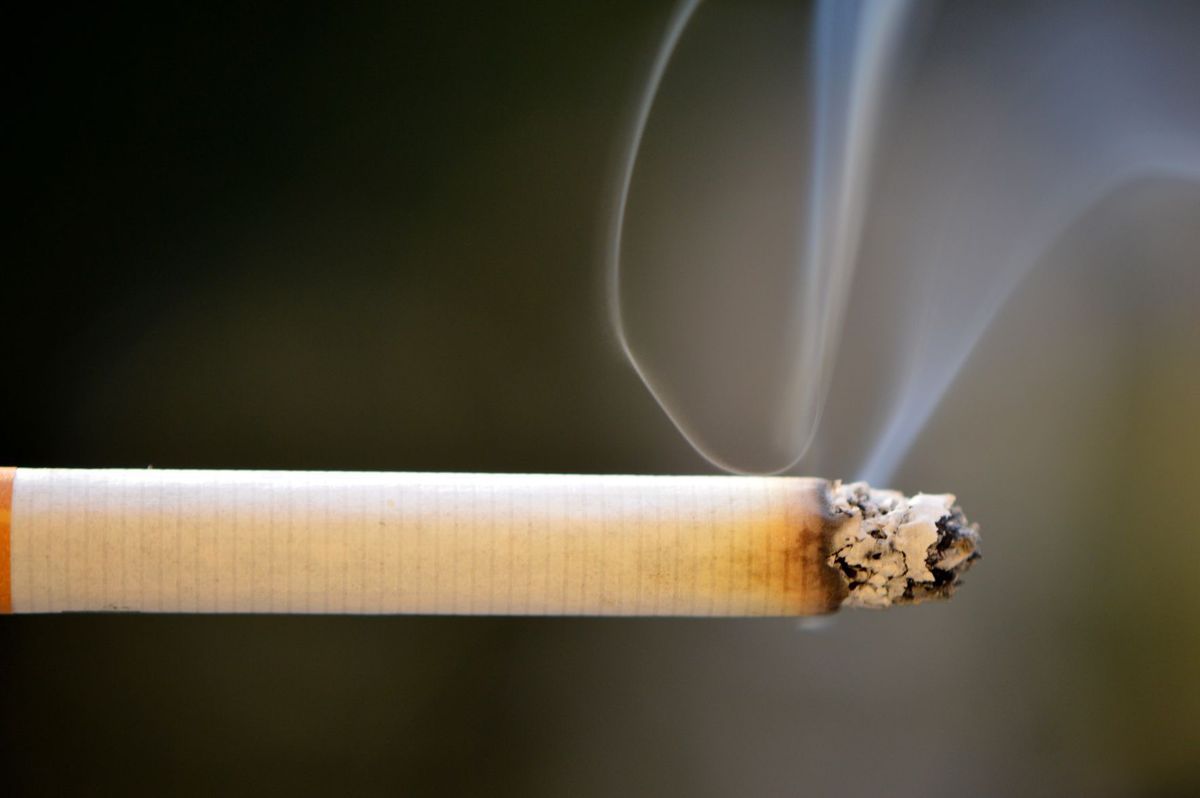 Research estimates that the prevalence of diabetes has increased almost 10-fold in China since the early 1980s, with one in 10 adults in China now affected by diabetes. Although adiposity is the major modifiable risk factor for diabetes. A study in China suggests this can explain only about 50% of the increase in diabetes prevalence over recent decades, suggesting other lifestyle factors, including smoking, may play a role in the etiology of diabetes.

In recent decades, there has been a large increase in cigarette smoking in China, especially among men. About two-thirds of Chinese men now smoke, consuming roughly 40% of the world's cigarettes. Researchers have examined the association of smoking and smoking cessation with the risk of diabetes in a large, nationwide study of 500,000 adults from 10 areas of China.

The present study included only people with no history of diabetes at the baseline, whose health status was monitored for nine years through death and hospital admission records. During this time over 13,500 participants developed new-onset type 2 diabetes.

Among men, the smoking-associated risk of diabetes appeared to be greater among individuals with higher adiposity. Compared with those have who never smoked, smoking 30 cigarettes per day was associated with a 30% higher risk of diabetes among men with a normal weight (i.e. body mass index [BMI] <25 kg/m2) but with a 60% higher risk among men who were obese (i.e. with a BMI ≥30 kg/m2).

Smokers, on average, tended to be leaner than non-smokers, possibly reflecting appetite suppression and the elevated resting metabolic rate associated with smoking. However, heavy smokers were more likely to have higher abdominal adiposity than light or non-smokers, greatly increasing the risk of diabetes.

Previous studies have suggested that giving up smoking may increase the risk of developing type 2 diabetes, at least in the short term. By carefully analyzing information on the reasons that people stopped smoking, the study demonstrated that this excess risk of diabetes among recent quitters was only seen in those who had stopped smoking because of illness, and not those who chose to stop smoking for other reasons.

Among individuals who had chosen to give up smoking and had stopped for more than 5 years, there was a small excess risk of diabetes, but this could be explained by moderate weight gain following smoking cessation. Although smoking is much less common among women in China, the smoking-associated risks of diabetes appeared to be greater among women than men for a given amount smoked.

Author conclude from these findings that smoking causes type 2 diabetes, but, irrespective of this, smoking should be targeted as an important modifiable lifestyle factor in future disease prevention strategies, including for diabetes, in China and elsewhere.