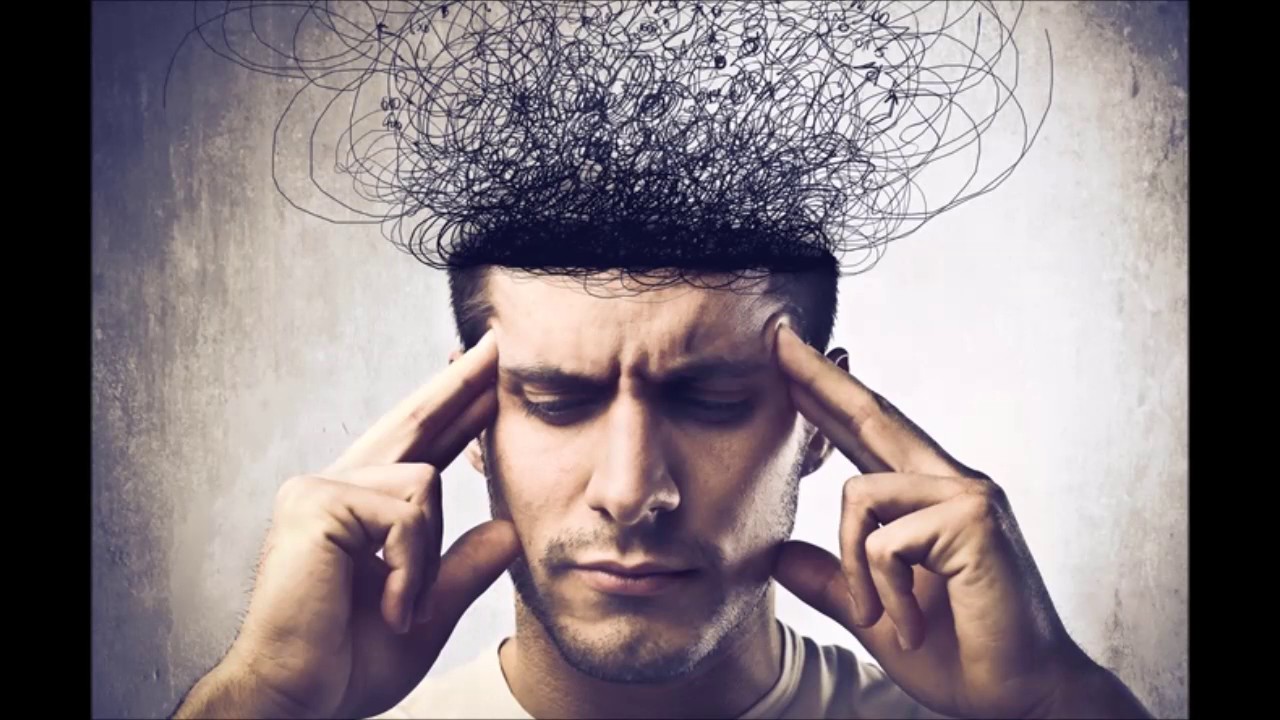 In the present study, researchers examined the patients with the acute amnestic syndrome to determine the presence of Fentanyl traces in urine through Immunoassays

Between 2012 and 2016, a total of 14 patients in Massachusetts with a history of substance use had an acute anterograde amnestic syndrome that lasted for months (or longer in some patients); this amnestic syndrome was characterized by a hyperintense signal involving both hippocampi on magnetic resonance imaging diffusion-weighted sequences.

The patients were also variably observed to have deficits in other cognitive domains, including orientation and attention. Thirteen of these 14 patients had a positive toxicologic test for opioids or had a history of opioid use, but none underwent testing for synthetic opioids such as fentanyl.

Although synthetic opioids are currently often combined with heroin, they are not typically identified on routine assays for morphine, heroin metabolites, or oxycodone.

This amnestic syndrome also occurred in a patient who overdosed in Maryland and was ultimately transferred to a tertiary care center in West Virginia, where the case was reported; this patient had a history of heroin use and tested positive for norfentanyl and cocaine.

Researchers report four additional cases in patients (age range, 28 to 37 years) who had a history of heroin use and presented with this acute amnestic syndrome in Massachusetts in 2017.

Routine screening immunoassays for opiates in the urine were negative in three patients, but an immunoassay was positive in the fourth after the patient received morphine in the hospital. The urine immunoassay for the heroin metabolite 6-monoacetylmorphine was negative in this fourth patient.

In one patient, a routine urine toxicologic screening test was also positive for cocaine, benzodiazepines, and amphetamines, and a confirmatory urine test was positive for a metabolite of buprenorphine. However, expanded confirmatory testing panels for fentanyl analogs (synthetic opioids structurally similar to fentanyl) and “designer” opioids in the urine and serum of this patient were negative.

Potential mechanisms of fentanyl-related hippocampal injury include cerebral ischemia or hypoxemia as a result of overdose or excitotoxicity since fentanyl. Expanded toxicologic screening for fentanyl and its analogs should be considered in patients with a history of substance use who present with this amnestic syndrome.