Association of Emergency-Only vs Standard Hemodialysis 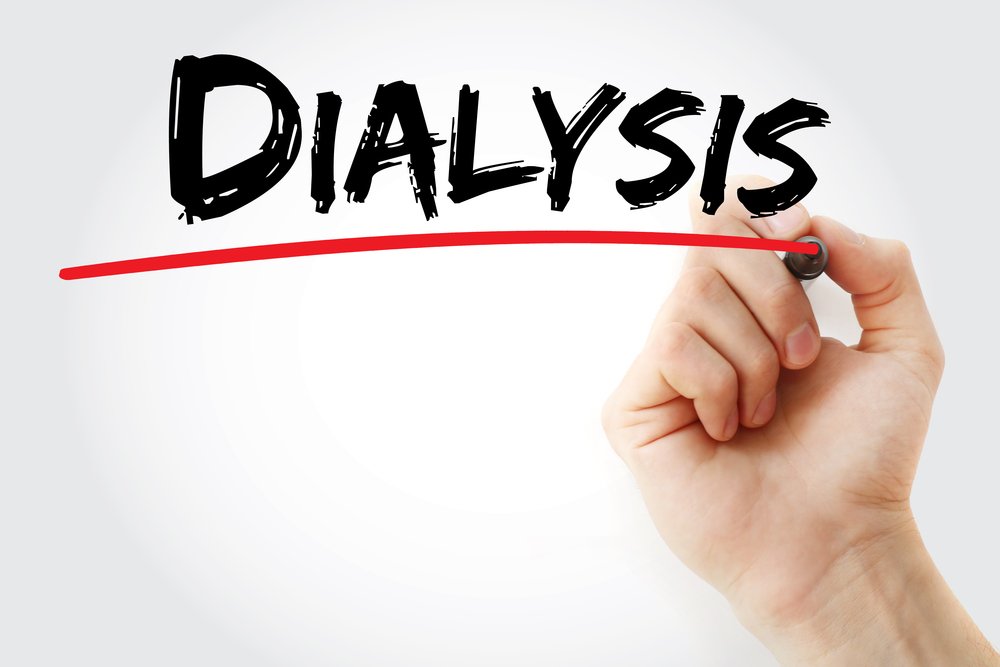 A study reported in the JAMA Internal Medicine has shown that availability of standard hemodialysis for undocumented immigrants could both save lives and reduce inpatient resource use, suggesting the need for a careful examination and potential change of existing health care policies.