Association Of Circadian Clock Genes With Alcohol Dependence in Men 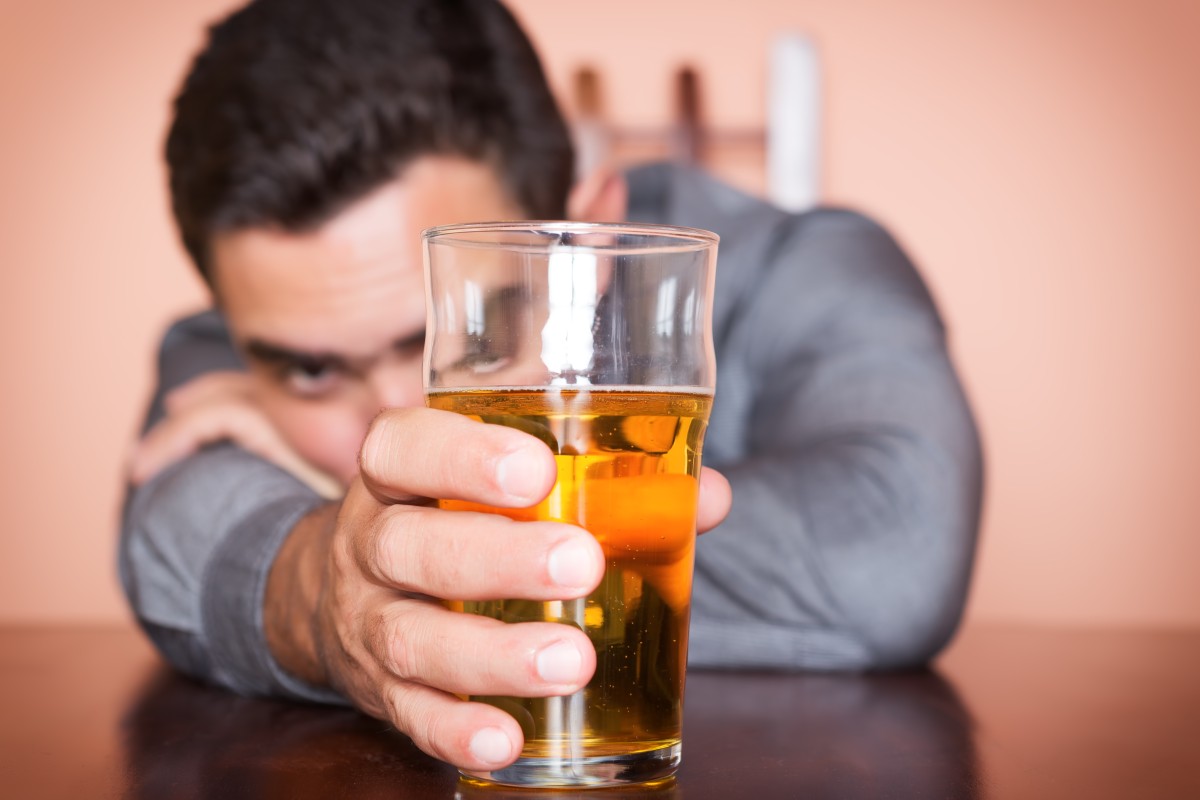 Circadian clock gene polymorphisms may be associated with bipolar disorder and comorbid alcohol abuse or dependence in men, according to the results of a study published in the Journal of Affective Disorders.

The control group was comprised of 417 healthy individuals who had no history of mental illness or substance abuse. Analyses were conducted on 44 single nucleotide polymorphisms of 4 key pathway genes.

Also, the investigators reported an association between 2 PER3 polymorphisms, rs228682 (P =.03) and rs2640909 (P =.03), and having a family history of an affective disorder. Primary study limitations included the small sample size and gender disproportion in patient groups.

They confirmed the existence of the direct link between the clock genes and comorbid diseases as well as the genetic predisposition for [alcohol abuse or dependence] depending on the gender. Moreover, [these findings] could be helpful in determining high-risk patients with comorbid alcohol abuse and [help] prepare [an] appropriate prevention program.