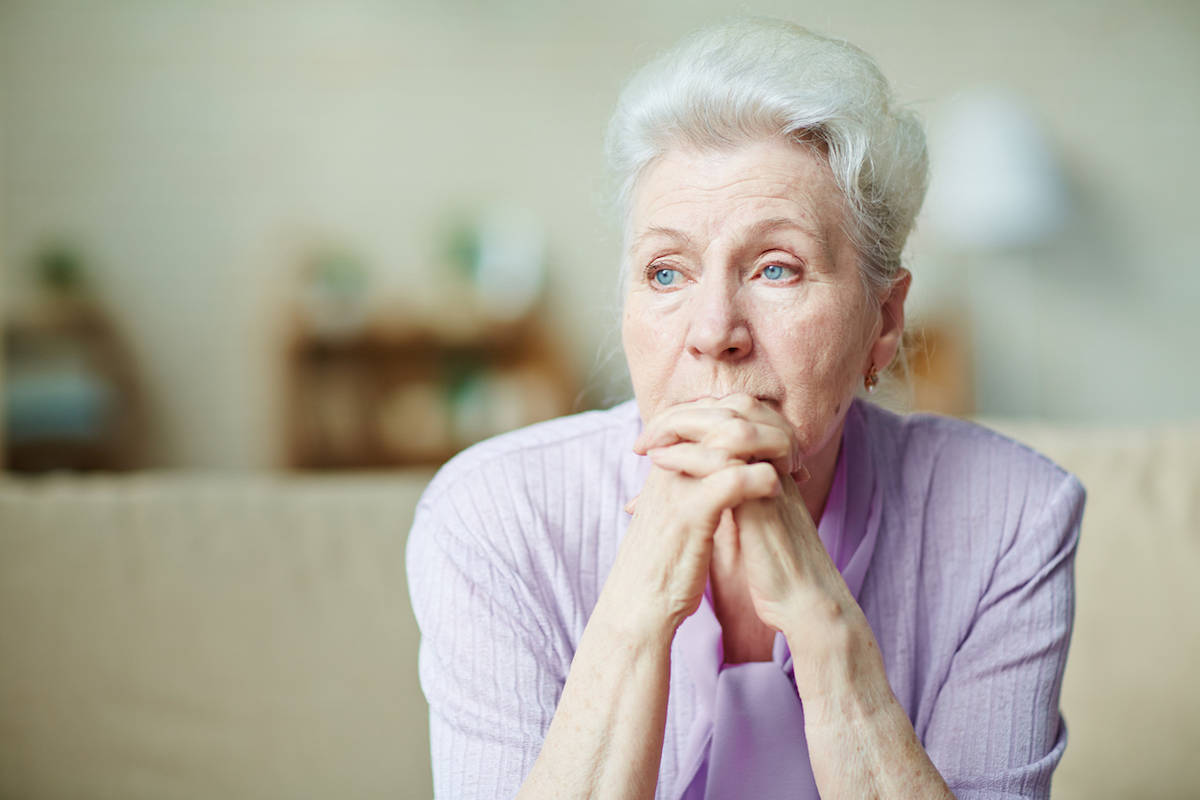 Studies describing the effects of weight loss on health rarely consider age. However, weight loss during middle age likely has different effects on your health than does weight loss when you're 65-years-old or older especially when you're older than 85.

Although some studies have found that weight loss in older adults is generally linked to an increase in illness and death, researchers say that these studies were either too short or were based on information that may have been interpreted incorrectly.

However, one study about fractures and osteoporosis (a medical condition in which bones become thin, lose density, and become increasingly fragile) looked specifically at health and weight for women who were over age 65.

Reviewing more than 20 years' worth of data for study participants, the team of researchers responsible for this study had the chance to examine links between long-term weight gain/loss and health.

The research team evaluated information from the Study of Osteoporotic Fractures. The research team theorized that women with greater weight loss, greater variability in their weight, and abrupt declines in weight would be less able to function physically at year 20, and would be more likely to experience poorer health outcomes one to five years after year 20.

This theory was based in part on an earlier, related study by the same research team also making use of the Study of Osteoporotic Fractures. In that earlier work, the researchers discovered that the rate of weight loss over 20 years was linked to developing mild cognitive impairment or dementia in women surviving past age 80. (This was not the case for participants with sudden weight loss or changes in weight).

Even women who had lost a small amount of weight (less than 20 pounds) over 20 years had an increased risk of death, but no increased risk of hip fracture or poor physical function. However, the researchers found no link between weight loss and chances for experiencing two or more falls during approximately 18 months of follow-up.

Weight variability and abrupt weight loss were not associated with poor health outcomes, such as falls, fractures, and death. However, those with the most weight variability over 20 years were two times more likely to have poor scores for measures of physical function.

As women age, they risk weight loss because of changes in senses of taste and smell, poorer digestion, and difficulty absorbing nutrients. Also, other challenges such as loneliness, being in a long-term care facility, having mental health problems such as depression, and having limited ability to get around independently can lead to weight loss, said the researchers.

Our findings suggest that weight loss may contribute to the process of health decline. Our results suggest long-term weight loss in older women may be a marker for increased risk of poor health outcomes.

Therefore, we should pay attention to women who have survived into their 80s and 90s who have experienced moderate weight loss, regardless of whether there was an abrupt weight decline.