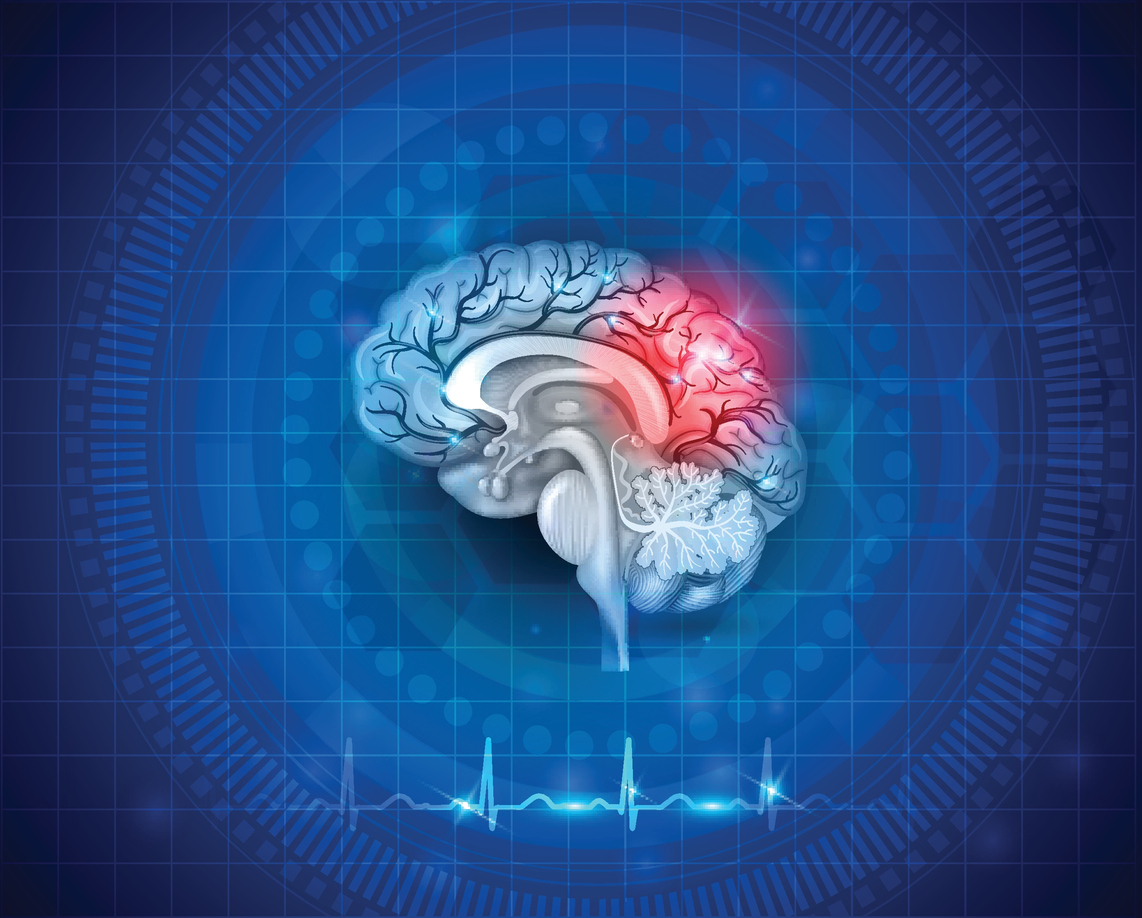 In a new study published in the journal Brain, Behavior, and Immunity, researchers have found a two-way link between traumatic brain injury (TBI) and intestinal changes. The interactions could increase infections in these patients, and also worsen chronic brain damage.

The TBI in mice can trigger delayed, long-term changes in the colon and that subsequent bacterial infections in the gastrointestinal system can increase posttraumatic brain inflammation and associated tissue loss.

The lead researcher, Dr Alan Faden said: “These results indicate strong two-way interactions between the brain and the gut that may help explain the increased incidence of systemic infections after brain trauma and allow new treatment approaches.”

Researchers have known for years that TBI has significant effects on the gastrointestinal tract, but until now, scientists have not recognized that brain trauma can make the colon more permeable, potentially allowing allow harmful microbes to migrate from the intestine to other areas of the body, causing infection.

In this study, the researchers examined mice that received an experimental TBI. They found that the intestinal wall of the colon became more permeable after trauma, changes that were sustained over the following month.

It is not clear how TBI causes these gut changes. A key factor in the process may be enteric glial cells (EGCs), a class of cells that exist in the gut. These cells are similar to brain astroglial cells, and both types of glial cells are activated after TBI.

After TBI, such activation is associated with brain inflammation that contributes to delayed tissue damage in the brain. Researchers don't know whether activation of ECGs after TBI contributes to intestinal injury or is instead an attempt to compensate for the injury.

The researchers also focused on the two-way nature of the process: how gut dysfunction may worsen brain inflammation and tissue loss after TBI. They infected the mice with Citrobacter rodentium, a species of bacteria that is the rodent equivalent of E. coli, which infects humans.

In mice with a TBI who were infected with this the bacteria, brain inflammation worsened. Furthermore, in the hippocampus, a key region for memory, the mice that had TBI and were then infected lost more neurons than animals without infection.

Dr Faden said, “This suggests that TBI may trigger a vicious cycle, in which brain injury causes gut dysfunction, which then has the potential to worsen the original brain injury. These results really underscore the importance of bi-directional gut-brain communication on the long-term effects of TBI.”