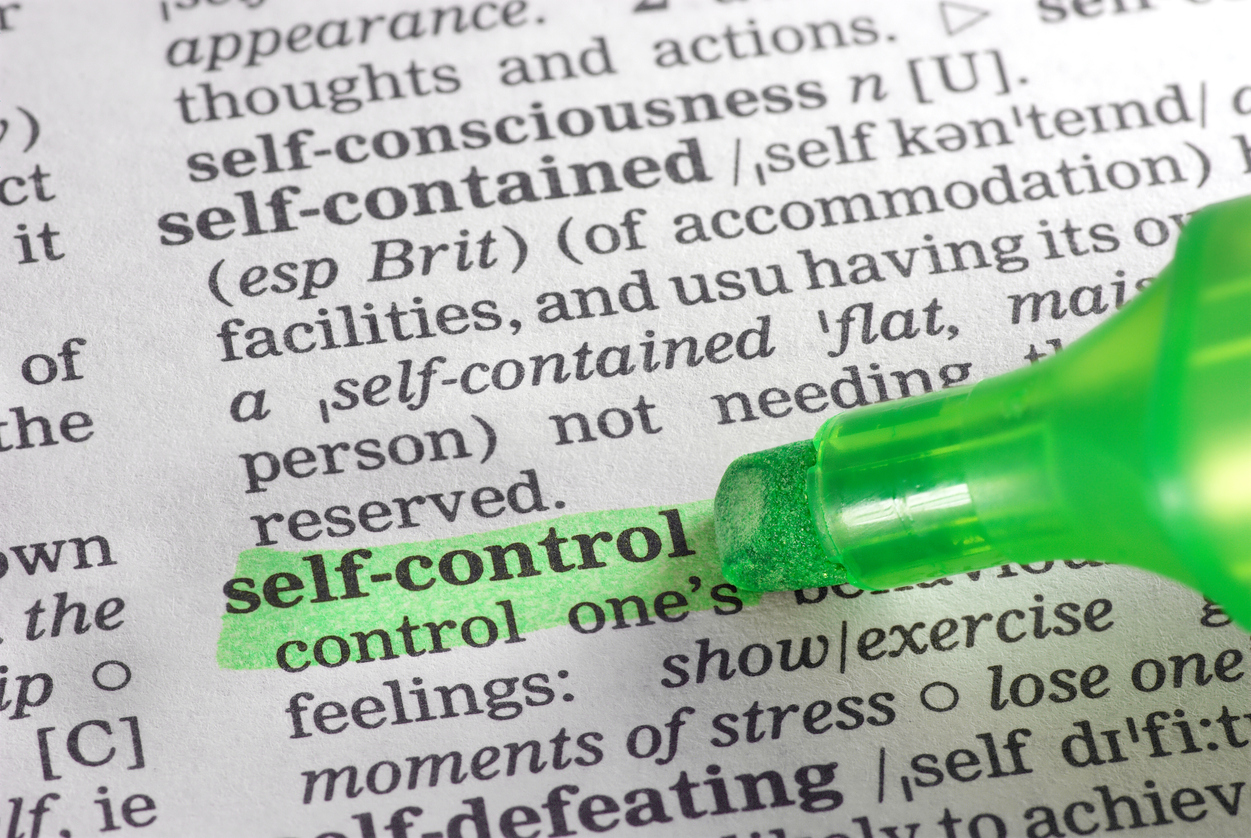 Dietary self-monitoring is a key component of successful behavioural weight loss interventions and is essential for facilitating other behaviour change techniques. Lead author Christine A. Pellegrini said, "A key question we wanted to answer is what impact the holiday season has on individuals' efforts to monitor their calorie intake.”

Study participants were randomized into one of three weight loss conditions as part of the E-Networks Guiding Adherence to Goals in Exercise and Diet (ENGAGED) study. One group of 32 adults with a body mass index that classified them as obese was asked to self-monitor dietary intake on the ENGAGED study smartphone app.

The app contained a database of over 50,000 generic and name brand foods. Daily dietary self-monitoring data were obtained from the app over the six-month study. For each day in the study, the number of foods, calories, and fat grams that were recorded were analyzed and a daily average for each participant was calculated.

After analysis of the data, a reduction in the number of foods reported by each person was seen with each successive day in the study. There was also a weekend effect such that participants reported significantly fewer foods between Thursday and Sunday relative to Monday. The study, however, determined that although more food was reported in January, an overall seasonality effect was not observed.

Self-monitoring is a common and effective strategy for weight loss, yet little is known about the factors that influence self-monitoring consistency in adults participating in a weight management program. In this study, several time-varying factors including time in a study and day of the week were found to be associated with individuals' dietary self-monitoring patterns.