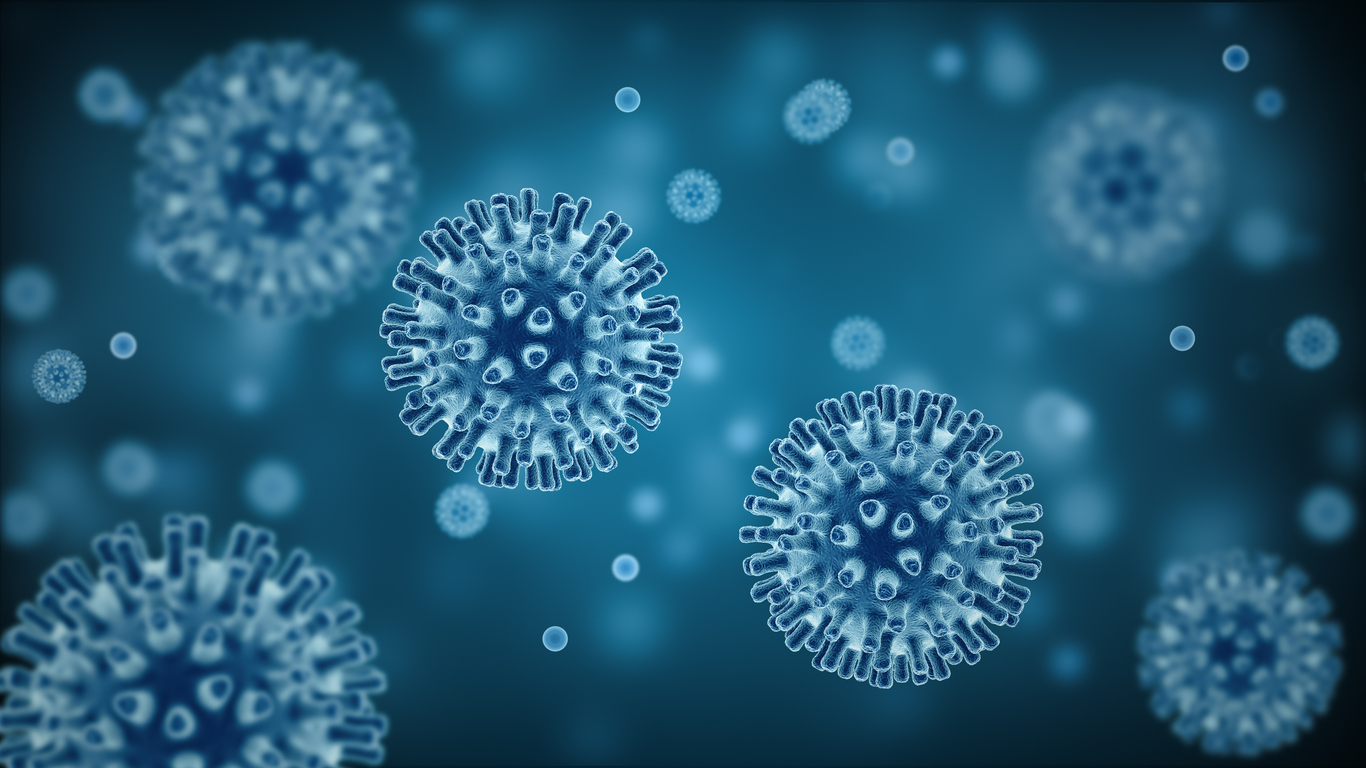 Omega-3 polyunsaturated fatty acids (PUFAs), such as eicosapentaenoic acid (EPA) and docosahexaenoic acid (DHA), must be obtained from foods because the amounts synthesized in the human body are very small. The main dietary sources of omega-3 PUFAs are marine fish and fish oil.

The population of Hisayama is approximately 8400 and has been stable for 50 years, and the age and occupational distributions of the town population are almost identical to those of Japan. The rationale, study design, and methods of the Hisayama Study have been described elsewhere.

By contrast, we found no clear evidence of an association between the serum DHA: AA ratio and cancer death. To the best of our knowledge, this is the first report to show that decreased serum EPA: AA levels are an independent risk factor for cancer death. These findings suggest that the regular intake of EPA-rich foods may be effective for reducing the risk of cancer in the general Japanese population.

These findings imply that the regular intake of EPA-rich foods may be effective for reducing the risk of cancer. Further large-scale prospective cohort studies will be needed to confirm the influence of the serum EPA: AA ratio on the risk of cancer death.