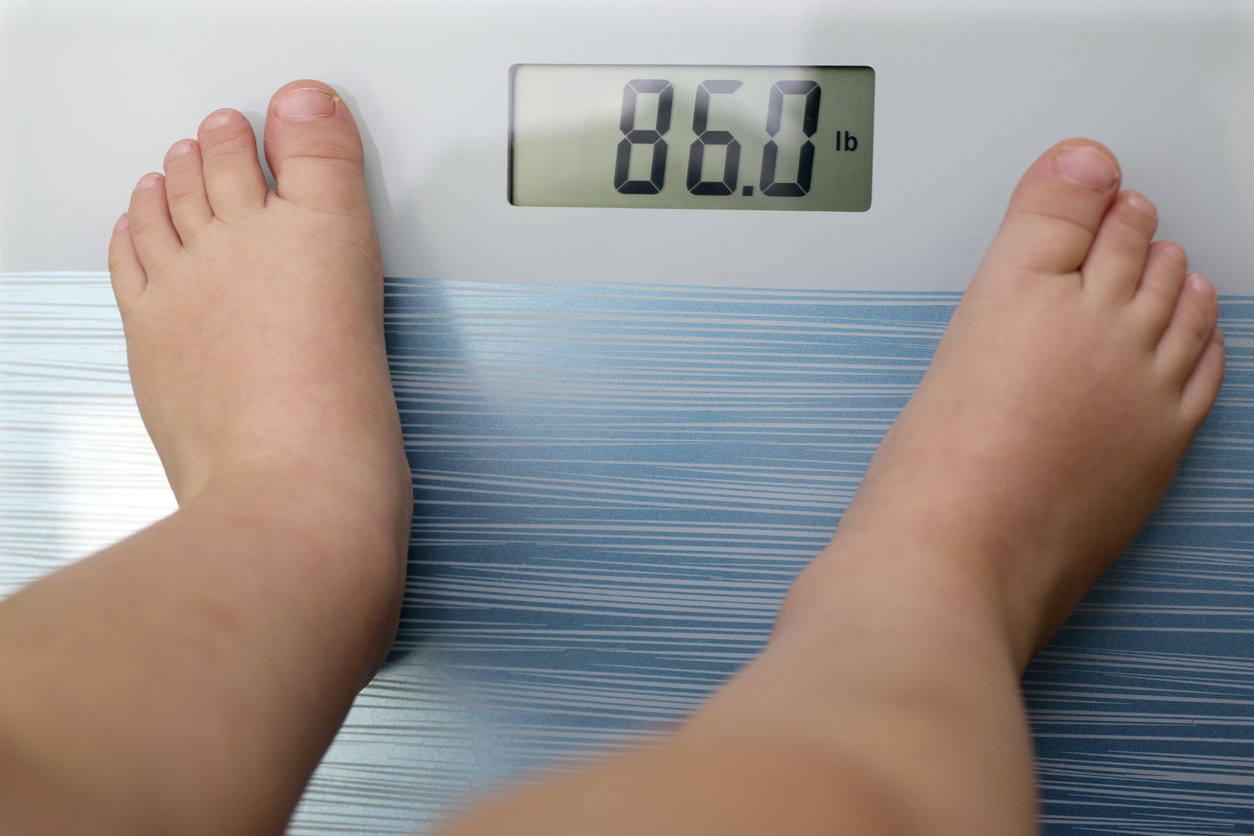 The new study, led by Imperial College London focussed on children suffering from obesity in Pakistan, where genetic links to obesity had been previously identified by the team in about 30% of cases. The study was published in the Nature Genetics

This link of genes to obesity is due to recessive mutations that are more likely to be inherited and passed on to children in a region like Pakistan because of the high level of consanguinity (inter-family relationships) in its population.

This is because parents who are closely related are more likely to be carrying the same mutation, so a child may inherit from both sides, causing the mutation to take effect.

This new study used genome sequencing and found mutations in one specific gene related to obesity: adenylate cyclase 3 (ADCY3). When mutations occur in ADCY3, the protein it codes for forms abnormally and doesn't function properly. This leads to abnormalities relating to appetite control, diabetes, and even sense of smell.

Professor Philippe Froguel, said: "Early studies into ADCY3 tested mice that were bred to lack that gene, found that these animals were obese and also lacked the ability to smell, known as anosmia. When we tested our patients, we found that they also had anosmia, again showing a link to mutations in ADCY3."

ADCY3 is thought to impact a system that links the hypothalamus to the production of hormones that regulate a wide variety of biological functions, including appetite.

After identifying the mutations in the Pakistani patients, the researchers entered their results into GeneMatcher, described by Professor Froguel as a "dating agency for genetics." This led to another group of scientists in the Netherlands contacting the team with their own ADCY3 findings in one of their patients with obesity.

This new European patient inherited different mutations on the same ADCY3 gene from both parents (as they were not closely related, as in Pakistan) so the ADCY3 gene of the offspring was not functioning properly, leading to obesity.

Further connections were made with a group of Danish scientists, studying the Inuit population of Greenland. Whilst not traditionally consanguineous (as in close family marriages), this population is small, so inbreeding is likely to have occurred.

This research also found a link between ADCY3 mutations and obesity. Professor Froguel noted how positive this kind of collaboration is, particularly in terms of showing that the research and findings are reproducible.

Professor Froguel added: "Obesity is not always gluttony, as is often suggested, and I think we should have a positive outlook considering the new treatments that are becoming possible. Such attempts to understand obesity and look for a cure are a real strength of the Imperial Faculty and Department of Medicine."