Association between Serum Sodium Concentration and Cognition in Older Men 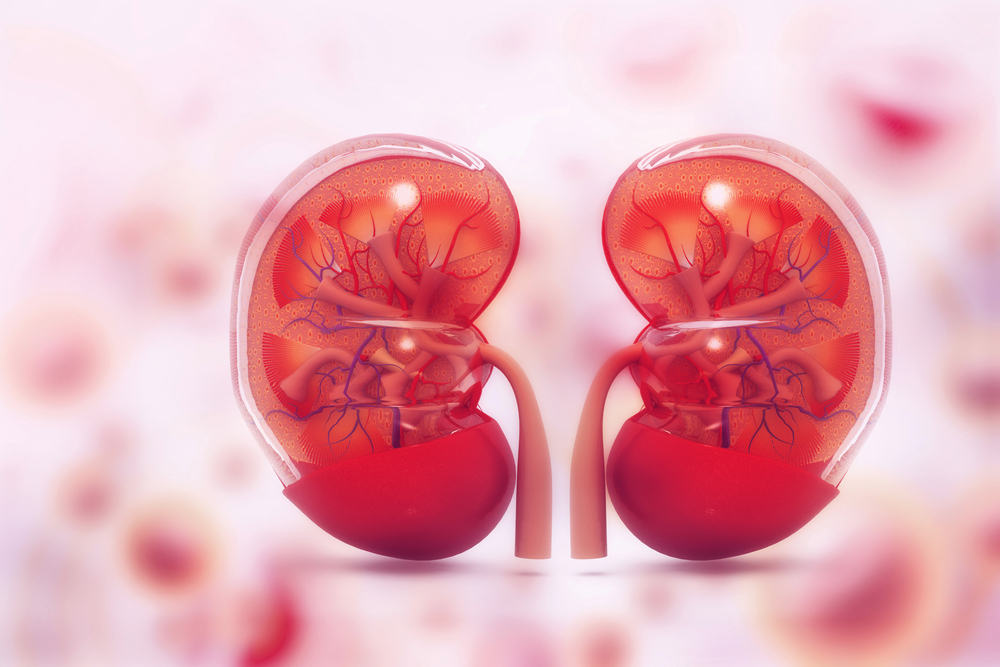 According to findings from the Osteoporotic Fractures in Men (MrOS) study, Low serum sodium concentrations are associated with cognitive impairment and cognitive decline in older community-dwelling men. The study was published in the Journal of the American Society of Nephrology.

"These results support recent evidence that mild declines in serum sodium, which would likely be unnoticed in clinical practice, are unlikely to be asymptomatic,” said Dr. Kristen L. Nowak from University of Colorado Anschutz Medical Campus, in Aurora.

Mild hyponatremia is common in older adults and was once thought to be asymptomatic, but recent studies have linked it to attention deficits, gait disturbances, fracture risk, cardiovascular events, and mortality.

Dr. Nowak and colleagues used data from 5,435 men (mean age, 74) who participated in the MrOS study to investigate possible associations between hyponatremia and cognitive impairment and decline.

The lowest tertile of serum sodium (126-140 mmol/L) was associated with a significantly increased risk of prevalent cognitive impairment in both adjusted and unadjusted analyses, as was lower serum sodium in continuous analyses.

“This research question should be examined further in older women, as prior studies in severe acute hyponatremia suggest women are at higher risk of neurologic consequences,” she said.

Dr. Barry Bleske from the University of New Mexico in Albuquerque, who recently evaluated links between hyponatremia and cognitive function in heart failure patients, said, There is a major flaw in the study, which was pointed out by the authors: there was only one sodium level drawn.

It is not known how long patients were hyponatremic or were they hyponatremic at follow-up testing. These are very important questions, and I am not sure what we can draw conclusively from this study with this limitation.

At this point, he said, we are "not sure if hyponatremia is an independent risk factor or just a marker. (There are) no data that treating and reversing mild hyponatremia will improve cognitive function."