Association Between Orthostatic Hypotension And CVD 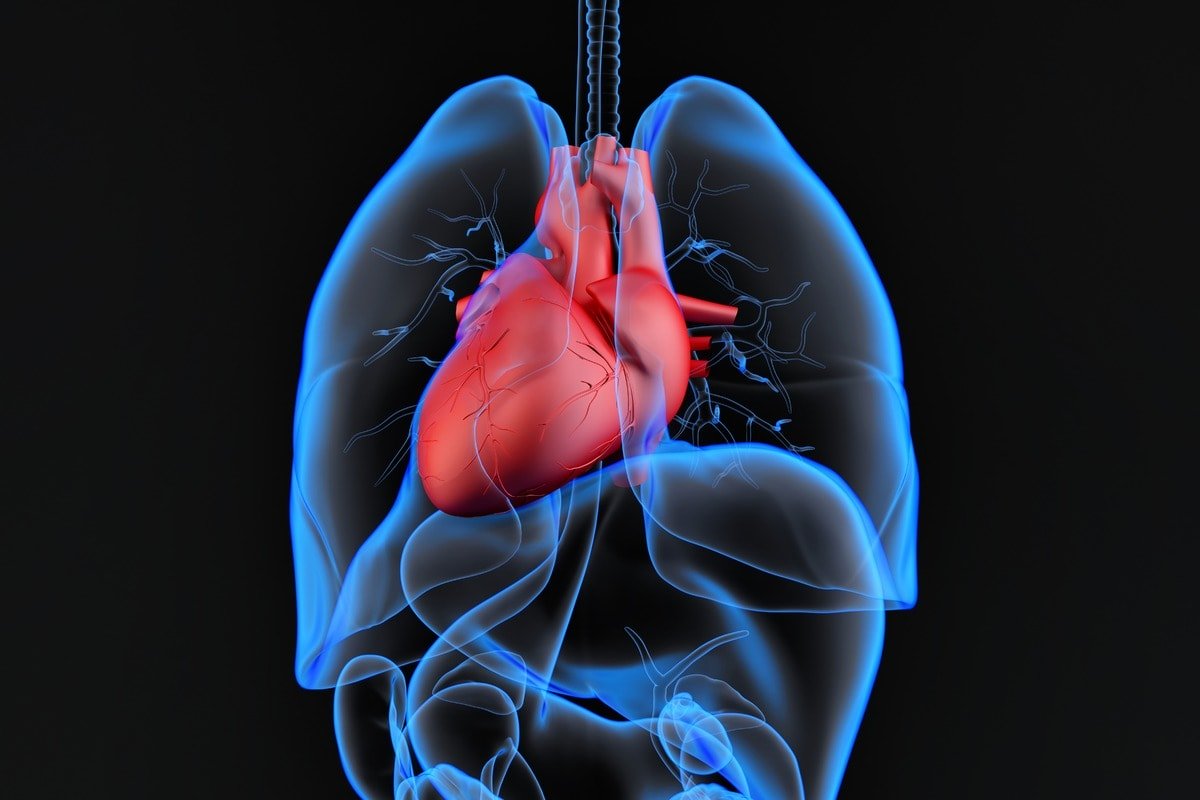 The team analyzed data from 9,139 participants ages 45 to 64 who enrolled in the long-running Atherosclerosis Risk in Communities (ARIC) Study between 1987 and 1989. These participants were followed for cardiovascular events and mortality. Orthostatic hypotension (OH), a rapid drop in blood pressure upon standing up from a sitting or lying down position is a frequently encountered clinical sign among patients.

Clinicians most often consider OH as indicative of dehydration. However, new research led by scientists at BIDMC bolsters the notion that adults with OH may have the undiagnosed cardiovascular disease. The study was published online in the Journal of the American Heart Association.

OH was associated with all measures of subclinical cardiovascular disease and was an important predictor of clinical CVD events in the future," said Stephen Juraschek, MD, Ph.D., Instructor of Medicine at BIDMC and Harvard Medical School.

These findings strongly support our hypothesis about OH being an important manifestation of undetected CVD. Many treatments for OH such as increasing sodium intake or stopping blood pressure medications have the potential to worsen blood pressure control and risk for CVD. Clinicians should be aware of the possibility that undiagnosed CVD may be present in adults with OH prior to starting treatments.