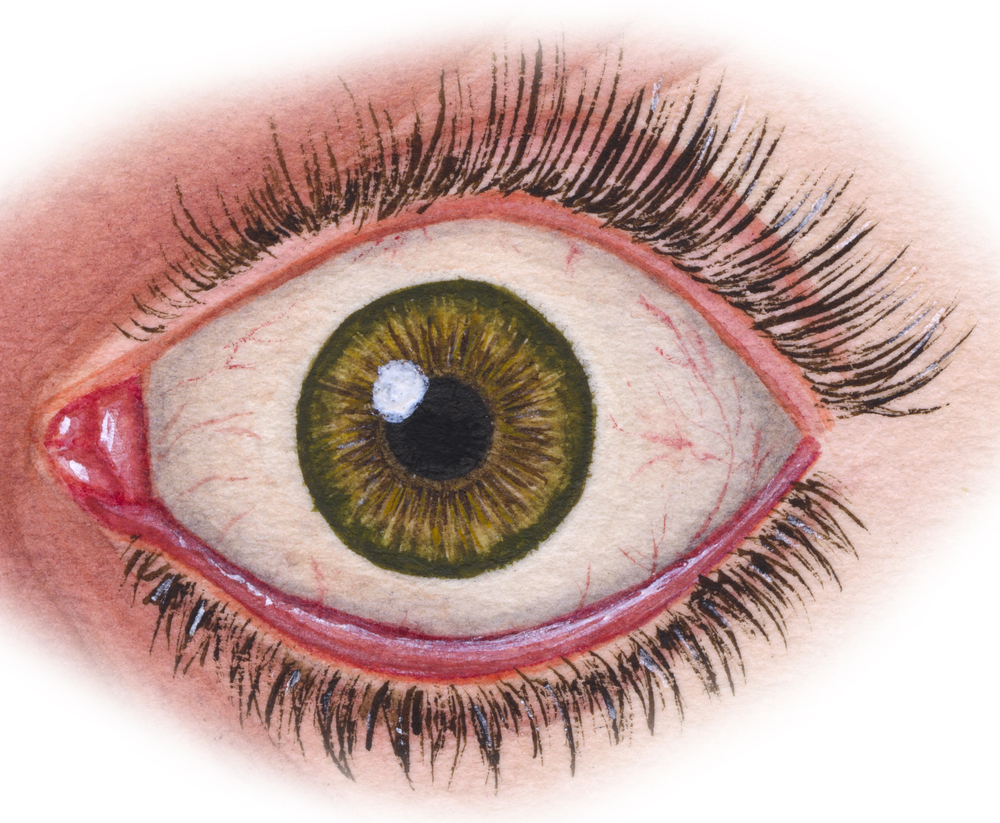 The optic nerve is an outward form of the diencephalon during embryogenesis. It is wrapped by the nerve sheath, which is derived from 3 layers of meninges and protrudes towards the orbit.

The dilated ONSDs decreased along with the elevated ICP reduction . Ultrasonographic ONSD measurements may be a useful, noninvasive tool for dynamically evaluating ICP.