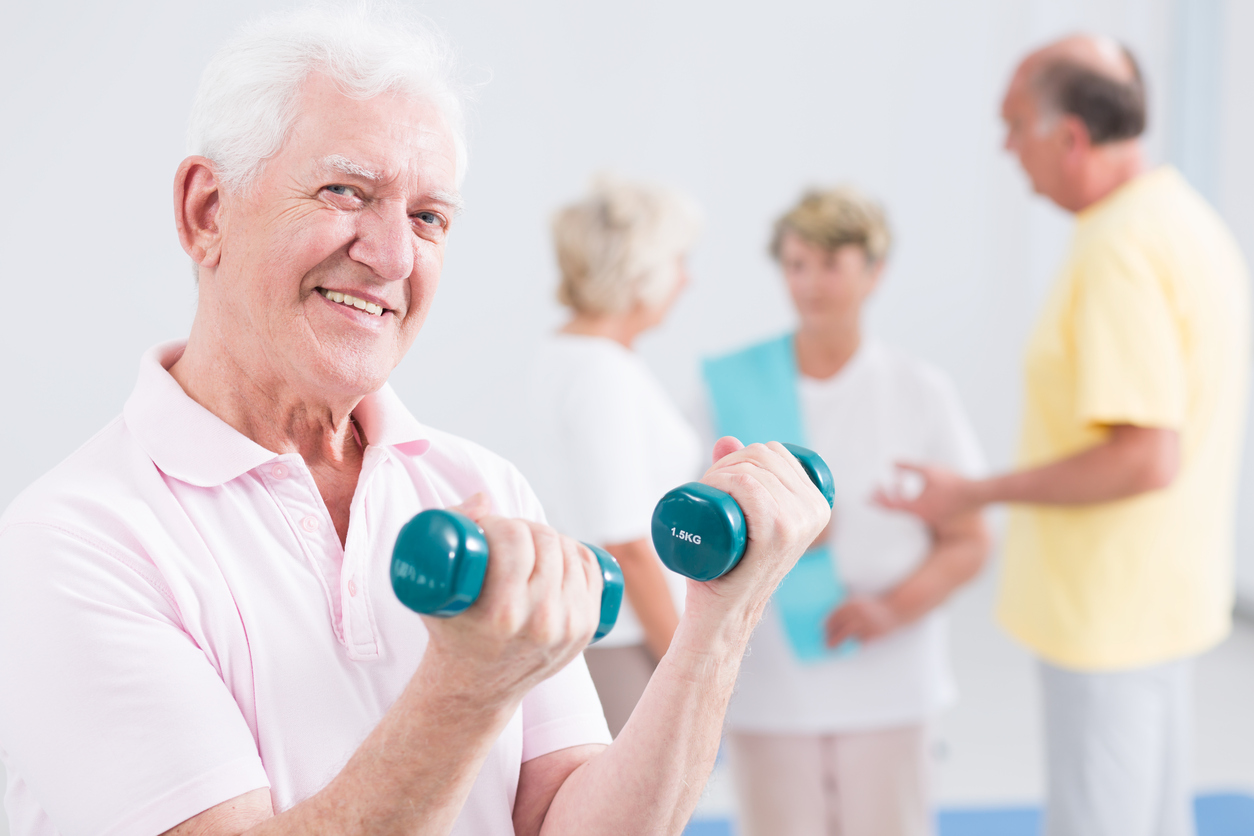 A new study published in the Scientific Reports has reported that higher platelet-to-lymphocyte ratio (PLR) levels are associated with a greater risk of sarcopenia in geriatric populations. Thus, PLR as an inexpensive and easily measurable parameter can be considered as an inflammatory biomarker for sarcopenia. Researchers found that PLR levels were greater in patients with sarcopenia than in those without sarcopenia.

The platelet-to-lymphocyte ratio (PLR) is a simple blood test that reflects variations in platelet and lymphocyte levels. Elevations in PLR are associated with poor prognosis in various oncologic diseases. As platelets and lymphocytes play a key role in the inflammatory process, PLR is regarded as an important indicator of systemic inflammation and also significant in multiple non-oncologic diseases, such as cardiovascular disease, diabetes mellitus, and autoimmune diseases.

Sarcopenia, the age-dependent loss of muscle function and mass, is a common geriatric syndrome that is associated with multiple adverse health outcomes. High levels of serum inflammatory markers are associated with sarcopenia, with chronic inflammation playing a role in this disorder. The platelet-to-lymphocyte ratio (PLR) has been extensively studied in oncologic diseases.

However, the correlation between PLR and sarcopenia remains unknown. In this cross-sectional analysis, we enrolled 3,671 non-institutionalized individuals from the National Health and Nutrition Examination Survey (NHANES) III (1988–1994) aged ≥60 years and whose complete blood counts (CBCs), body composition measurements, and related demographic information was available.

In conclusion, the researchers found that PLR is independently associated with sarcopenia. PLR is an inexpensive and objective parameter that can be determined from routine blood tests. Regular follow-up of PLR can aid in sarcopenia surveillance. Further prospective investigations on PLR could provide further insights its association with sarcopenia.