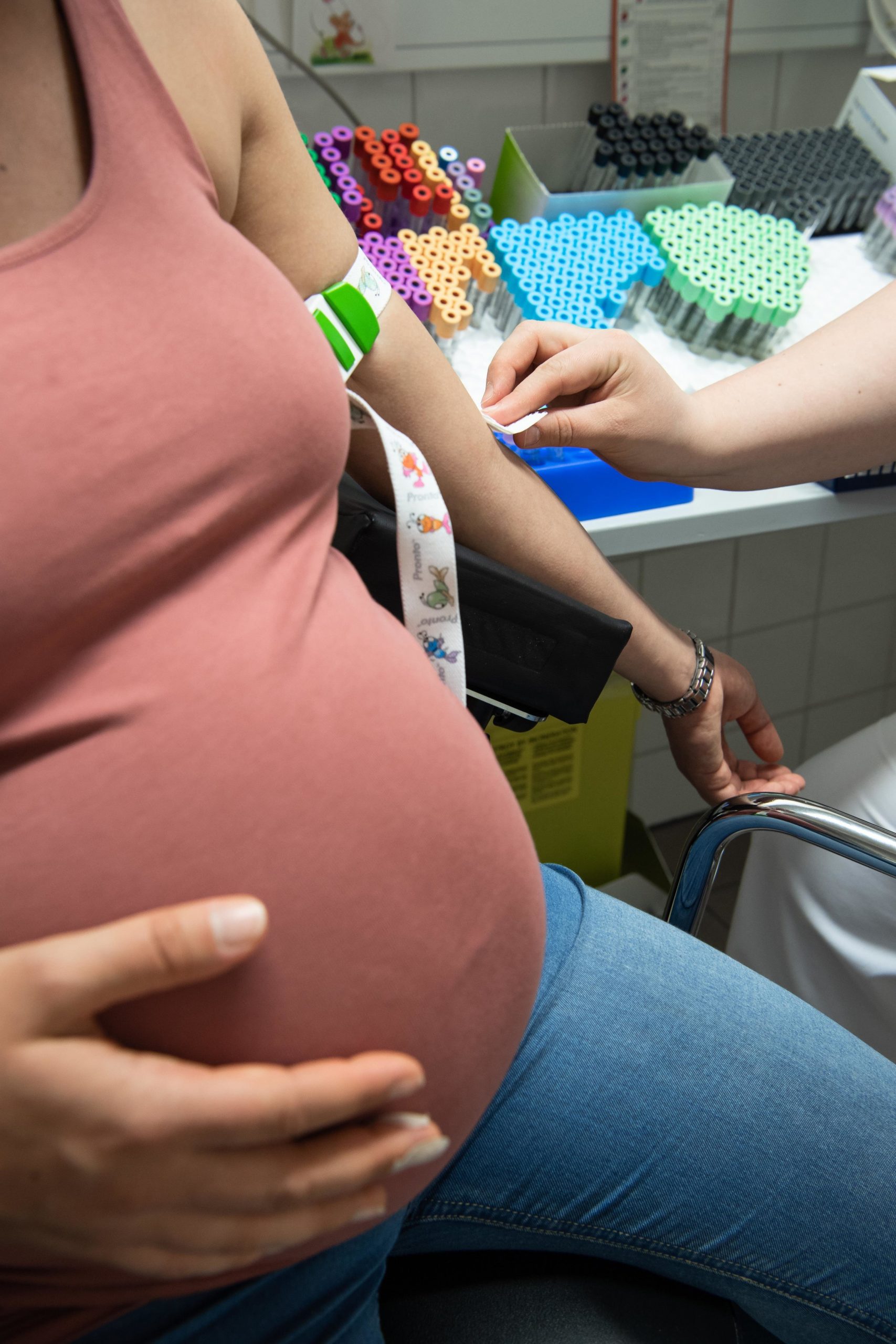 Often, mothers with GDM have too high blood glucose levels, and this increases the risk of various adverse effects on the fetus. Moreover, GDM increases the mother's risk of developing type 2 diabetes later in life.

Postpartum depression symptoms are experienced by 10–15% of mothers after childbirth. The newly published study used the Edinburgh Postnatal Depression Scale to assess depression symptoms during the third trimester of pregnancy and eight weeks after delivery.

The study pooled data from the Kuopio Birth Cohort, which is an ongoing follow-up of women from the beginning of their pregnancy. Altogether, 1,066 mothers with no previous mental health issues were selected for the study.

Psychological mechanisms may partially explain the observed association between GDM and postpartum depression symptoms. Being diagnosed during pregnancy with a disease that might harm the fetus can be a stressful experience, which may predispose to depression symptoms.

Furthermore, physiological mechanisms may also contribute to this association. Impaired glucose metabolism may increase cytokine-mediated low-grade inflammation, which has also been associated with depression. Previous studies have also shown that type 2 diabetes predisposes to depression, and depression to type 2 diabetes"

Research evidence is scarce regarding the possible effects of GDM on postpartum depression symptoms, and the new Finnish study is an important contribution to this emerging area of research.