Association between Colonoscopy and Risk of Appendicitis 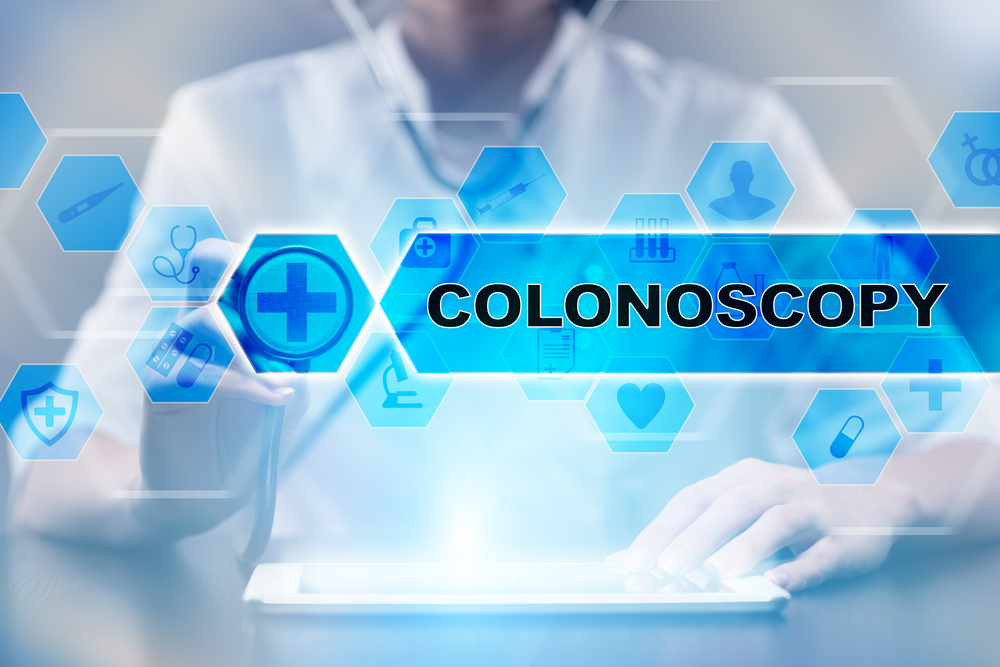 New research published in JAMA Surgery suggests that colonoscopy can prompt appendicitis up to one week after colonoscopy, in at least certain patients.

Although the incidence of appendicitis in the United States has been in decline for many years, the condition still affects approximately 7% of Americans annually.  A number of patients had undergone colonoscopies by different providers. Then they had appendicitis, some within a couple of days of the colonoscopy.  The investigator wanted to know the correlation between colonoscopy and appendicitis.

Because drawing such a conclusion required access to a large amount of data in order to achieve statistical significance, the team turned to the Fargo Veterans Administration (VA) Healthcare System for access to Veterans Administration national data. The data identified nearly 400,000 veterans across the U.S. who had experienced screening colonoscopy between January 2009 and June 2014, and whose incidence of subsequent procedures could be tracked.

The rate of appendicitis and appendectomy in the first week after a colonoscopy was at least fourfold higher compared to these patients' next 51 weeks, the researchers accounted for differences in the coding of procedures and other discrepancies in the administrative data. By some measures, the increase was 12 fold.

Although the reasons why colonoscopy increases the risk of appendicitis remain unclear, the article offers some theories, including asking if bacteria within the colon are altered as the bowel is prepared prior to colonoscopy in ways that increase the likelihood of inflammation, or if the increased air pressure caused by colonoscopy may have effects on the colonic mucosa that can predispose people to appendicitis.

Dr Marc D. Basson said, despite the paper's significant findings, patients should not to draw the wrong conclusions. This is not to say that colonoscopy is not safe or that people should be afraid to have the procedure. Colonoscopy is valuable and the appendicitis rate is still very, very low that the team would not even have been able to define this increased risk without this huge dataset, he explained.

He added, “This opens up a new area of investigation. In addition, the investigators can have a higher index of suspicion for appendicitis in patients who have right-lower abdominal pain after colonoscopy, which may lead to earlier diagnoses."