Association Between Artificial Gravity And Cardiovascular Deconditioning Of Spaceflight 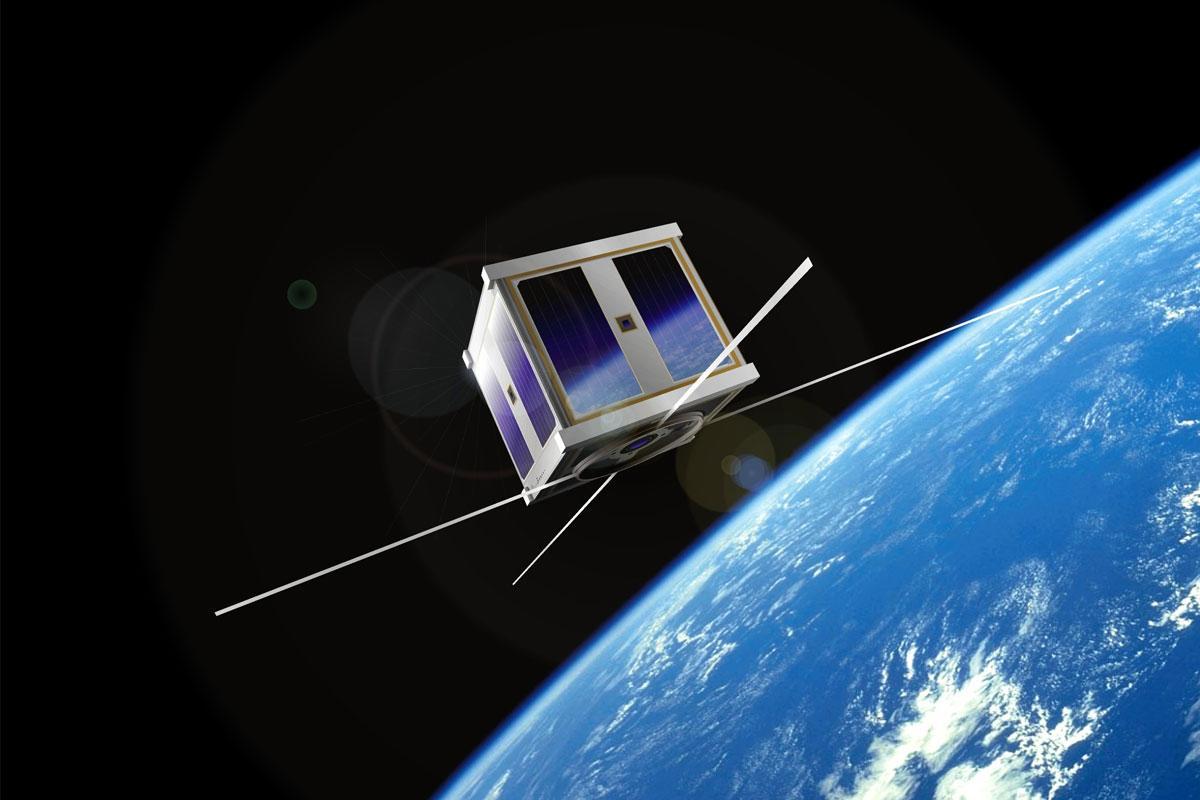 Spaceflight-induced physiological deconditioning resulting from the decreased gravitational input decreased plasma volume, and disruption of regulatory mechanisms is a significant problem in returning astronauts as well as in normal aging.

Here we review the effects of a promising countermeasure on cardiovascular systems of healthy men and women undergoing Earth-based models of space-flight. This countermeasure is produced by a centrifuge and called artificial gravity (AG).

Numerous studies have determined that AG improves orthostatic tolerance (as assessed by various protocols) of healthy ambulatory men, of men deconditioned by bed rest or by immersion (both wet and dry) and, in one case, following spaceflight.

Although a few studies of healthy, ambulatory women and one study of women deconditioned by furosemide, have reported improvement of orthostatic tolerance following exposure to AG, studies of bed-rested women exposed to AG have not.

Acute exposure to an AG protocol, individualized to provide a common stimulus to each person, also improved orthostatic tolerance of normovolemic men and women and of furosemide-deconditioned men and women.

Again, men's the was more improved than women's. In both men and women, exposure to AG increased stroke volume, so the improvement in men vs. women was due in part to their different vascular responses to AG.

Data from the above studies as well as directions from NASA and ESA administrators indicate that cardiovascular deconditioning as a result of space flight may not be overcome by current countermeasures.

Gaps in knowledge include whether AG applied to astronauts will preserve physiologic systems’ (including the cardiovascular system) integrity so that astronauts can return safely to live on Earth.

There is a cascade of basic studies that will follow the addition of an AG facility to other space-based facilities in order that future investigators be able to ask and answer basic questions as to the protocols that will render space fight safe and will introduce new hardware for future study.

For those reasons, the “Crosscutting Issues for Humans in the Space Environment” document recommended that “NASA should reinitiate a vigorous program to…develop a simple short-radius human centrifuge for eventual evaluation experiments aboard the ISS.”