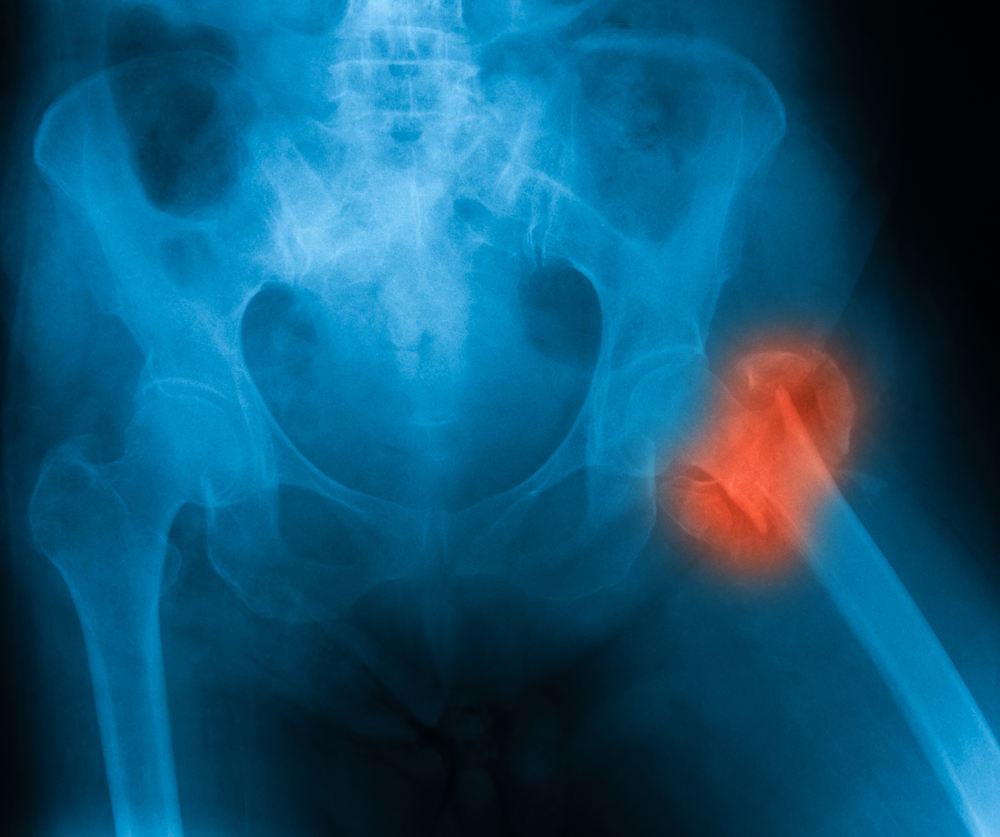 Researchers found that the postoperative functional results were significantly lower following second hip fractures. This result can be attributed to the fact that a second injury may increase the possibility of being confined to bed and receiving familial support. Therefore, rehabilitation is essential for patients with second hip fractures in order to ensure that they regain mobility.

Study limitations include its retrospective design and small sample size. In addition, researchers did not examine the association between second hip fractures and familial factors, social factors or pharmaceutical preparations. Nonetheless, researchers believe that our study provides further understanding of the possible risk factors associated with second