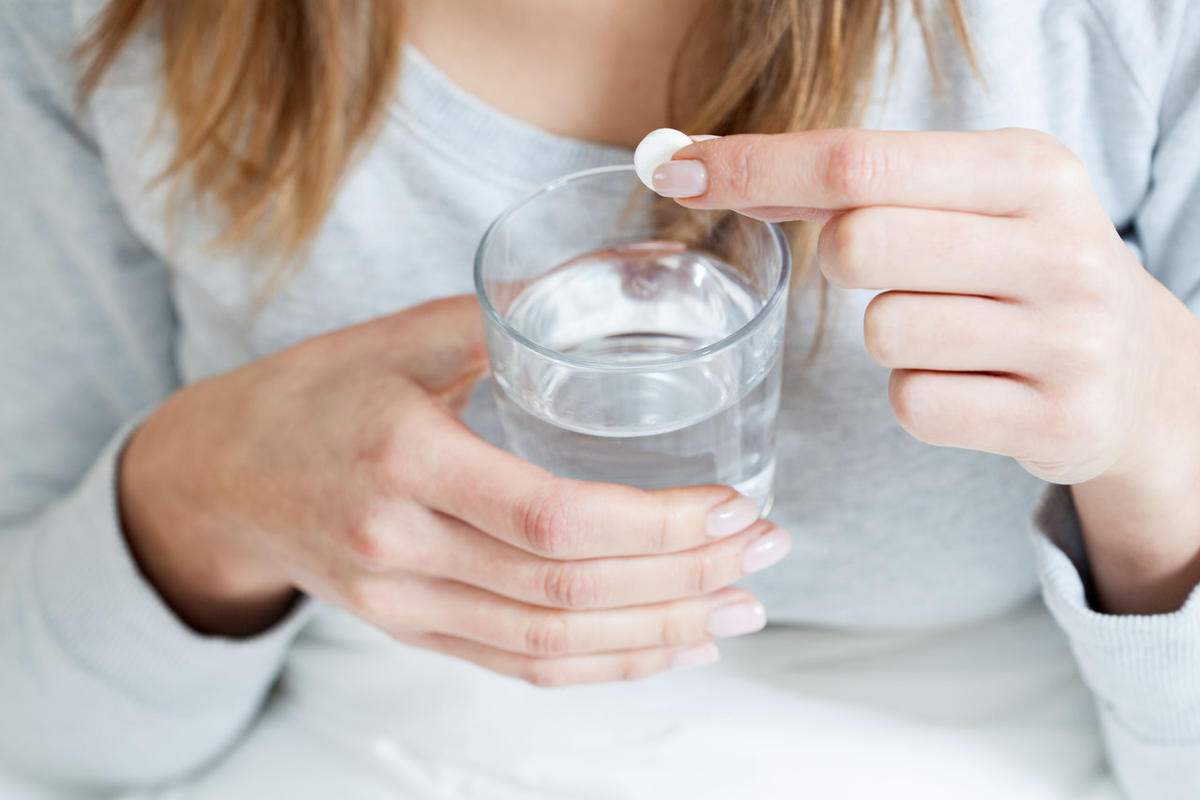 Elwood along with his team noted that low-dose aspirin that is useful in patients with heart disease and stroke could play a role in cancer treatment. There have been studies that have shown that low dose aspirin can help prevent cancers.

Now, researchers have revealed that low-dose aspirin can also aid as additional treatment of cancer. The study was a systematic review (meta-analysis) of several studies.

The researchers looked at survival outcomes of 120,000 patients with cancer on low dose aspirin therapy and compared them to 400,000 patients who were not prescribed aspirin.

Both sets of patients, when followed up, revealed that those on aspirin had a 20 to 30% longer survival than those without aspirin. Aspirin users were also less likely to experience metastasis compared to those who do not take aspirin.

Among the several studies that were included in this analysis, a colon cancer study revealed that a non-diabetic man or woman of around 65 years and on aspirin regularly would have a similar outcome and survival rates as a person who does not take aspirin aged 5 and 4 years younger, respectively.

Aspirin seems to play an important therapeutic role among patients with bowel cancer, and most of the studies included in this analysis looked at bowel cancer. Other cancers studied included patients with prostate and breast cancer.

Patients with cancer should be given the evidence now available and be helped to make their judgment of the balance between the risks and the benefits of daily low dose.

"Evidence from further studies is urgently required, and patients should be strongly encouraged to participate in appropriate research studies. All patients should consult their GP before starting a new medication,” said Elwood.

One of the researchers, Gregory Leonard an Irish doctor said that cancer research deals with “latest methods” which are usually “relatively expensive.” This study shows that “inexpensive generic medicines” are available as alternatives to slow the cancer progression or stop its growth.

“The results of this study can have a huge impact on the global cancer burden, especially given the rising incidence of cancer in countries with lower levels of income,” Elwood said.

A follow-up study called Add-Aspirin is now being planned, which will examine the efficacy of aspirin as a treatment for other cancers. An estimated 11,000 participants from UK, Ireland in order to, and India will take part in this study.

All of these patients will take aspirin daily for five years while they are still in the early stages of breast cancer, stomach, esophagus, or prostate cancer. These patients are to be followed up for the next few years see the effect of aspirin on recurrent rates and whether there are any side effects of taking the drug so often.