Aspirin Could Play Valuable Role As Additional Treatment For Cancer 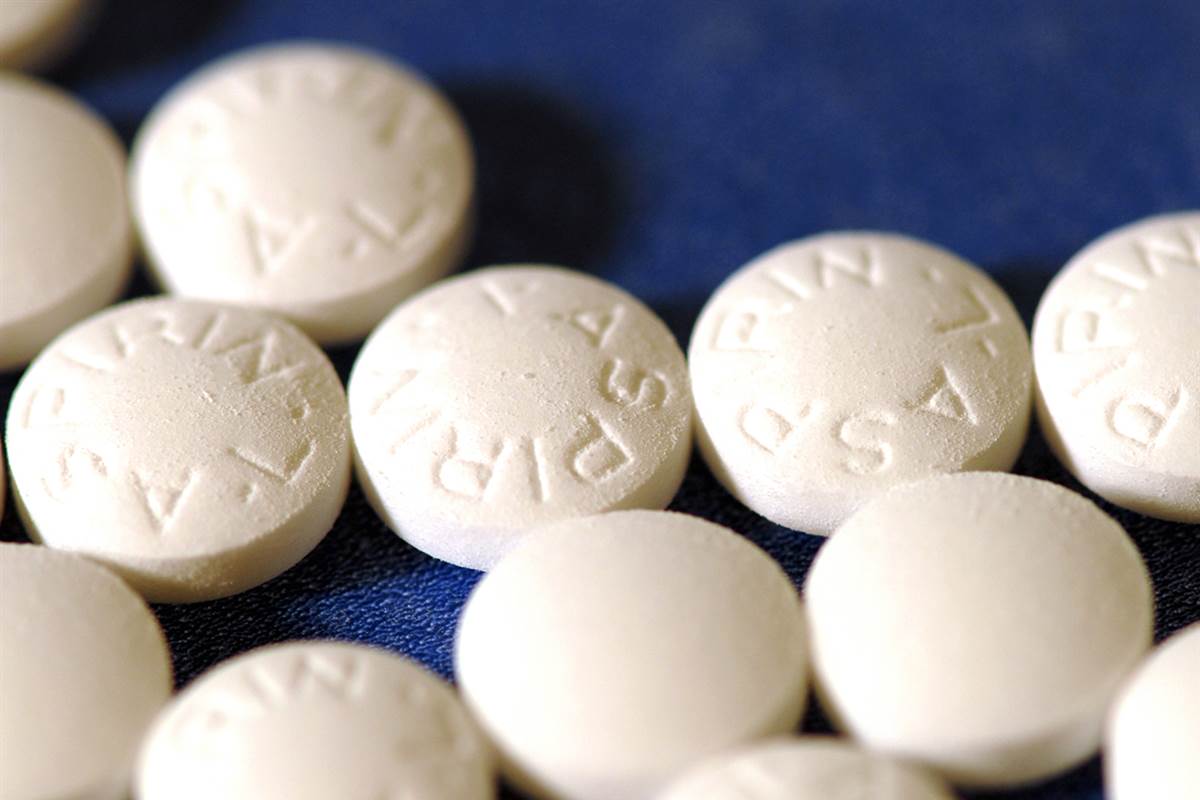 Regular use of aspirin could help in the treatment of some cancers, finds a new review of 71 medical studies. The systematic review, which looked at the survival of 120,000 patients with cancer who took aspirin, compared with 400,000 patients who did not, showed that at any time following the diagnosis of some cancers the proportion of patients who were still alive was 20-30% greater in those taking the drug

The spread of cancer to other parts of the body was also substantially reduced in patients using aspirin. Peter Elwood, Honorary Professor at Cardiff University, who directed the study said: "The use of low-dose aspirin as a preventive in heart disease, stroke, and cancer is well established but the evidence is now emerging that the drug may have a valuable role as an additional treatment for cancer too."

One of the colons cancer studies the researchers looked at suggested that a non-diabetic man of about 65 years who takes aspirin would have a prognosis similar to that of a man five years his junior who takes none. For a woman of similar age with colon cancer, the addition of aspirin could lead to a similar prognosis of a woman four years younger.

All this evidence of benefit is however limited. First, it comes from observational studies of patients who took aspirin for reasons other than the treatment of cancer, and not from appropriate randomized trials designed to test aspirin and cancer.

Furthermore, the evidence is not entirely consistent and a few of the studies failed to detect benefit attributable to aspirin. More evidence is therefore urgently needed. A number of new randomized trials have been set up, but these are unlikely to report for quite a few years.

The issue of bleeding was examined carefully in the review. Information on bleeding was requested from an author of each of the 71 reports and replies were received from 31 authors.

In two studies a very small number of fatal stomach bleeds had occurred, but again the proportion was no greater in the patients on aspirin than in those not taking aspirin.

Peter Elwood, Honorary Professor at Cardiff University, who directed the study says: "Patients with cancer should be given the evidence now available and be helped to make their own judgment of the balance between the risks and the benefits of daily low dose. Evidence from further studies is urgently required, and patients should be strongly encouraged to participate in appropriate research studies."

The research "Systematic review update of observational studies further supports aspirin role in cancer treatment: time to share evidence and decision-making with patients?" is published in Plos One Medicine.