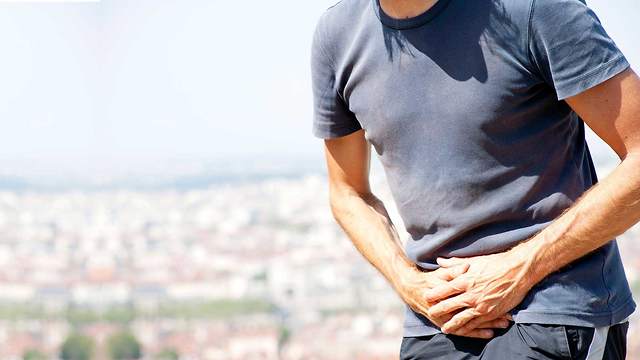 Patients who want to finish their treatment quickly may prefer docetaxel, said Morris. The second consideration is financial, "depending on the healthcare system in which you are receiving your care."

Morris continued: "From a scientific standpoint, we don't actually know which is better, but there are some patients who have disease which may not be entirely driven by the androgen receptor; that is, patients may have quite a bit of metastatic disease, in which case chemotherapy might be the more biologically appropriate option."

He summarized: "There are practical concerns, quality-of-life concerns, financial concerns, and biological concerns why a doctor and a patient might put their heads together and decide on one option vs another."

To determine whether there is overall survival (OS) advantage with the addition docetaxel or abiraterone to ADT in men with metastatic NCPC, a multidisciplinary expert panel, including a patient representative, was convened.

They conducted a systematic review of the available evidence, restricting the search to phase 3 RCTs published in English between 2015 and 2017.

From this, they identified four relevant trials: GETUG-15, CHAARTED (ECOG 3805), STAMPEDE, and LATITUDE.

GETUG-15, STAMPEDE, and CHAARTED looked at OS with adding docetaxel to ADT. STAMPEDE and CHAARTED indicated that, in comparison with ADT alone, docetaxel was associated with a significant survival benefit, at hazard ratios of 0.78 (n = 2962) and 0.73 (n = 790), respectively. In contrast, GETUG-15 was negative.

LATITUDE and STAMPEDE assessed the addition of abiraterone to ADT, with both studies finding a survival advantage vs ADT alone, at hazard ratios of 0.62 (n = 1198) and 0.63 (n = 1917), respectively.

The panel, therefore, recommended that both treatment options represent separate standards of care for metastatic NCPC, underlining that their use "in combination or series has not been assessed and therefore cannot be recommended."

"In the absence of randomized data comparing the addition of docetaxel versus abiraterone to ADT in men with NCPC, additional variables including patient comorbidities, toxicity, QOL [quality of life] considerations, drug availability, and the cost will ultimately be taken into consideration."