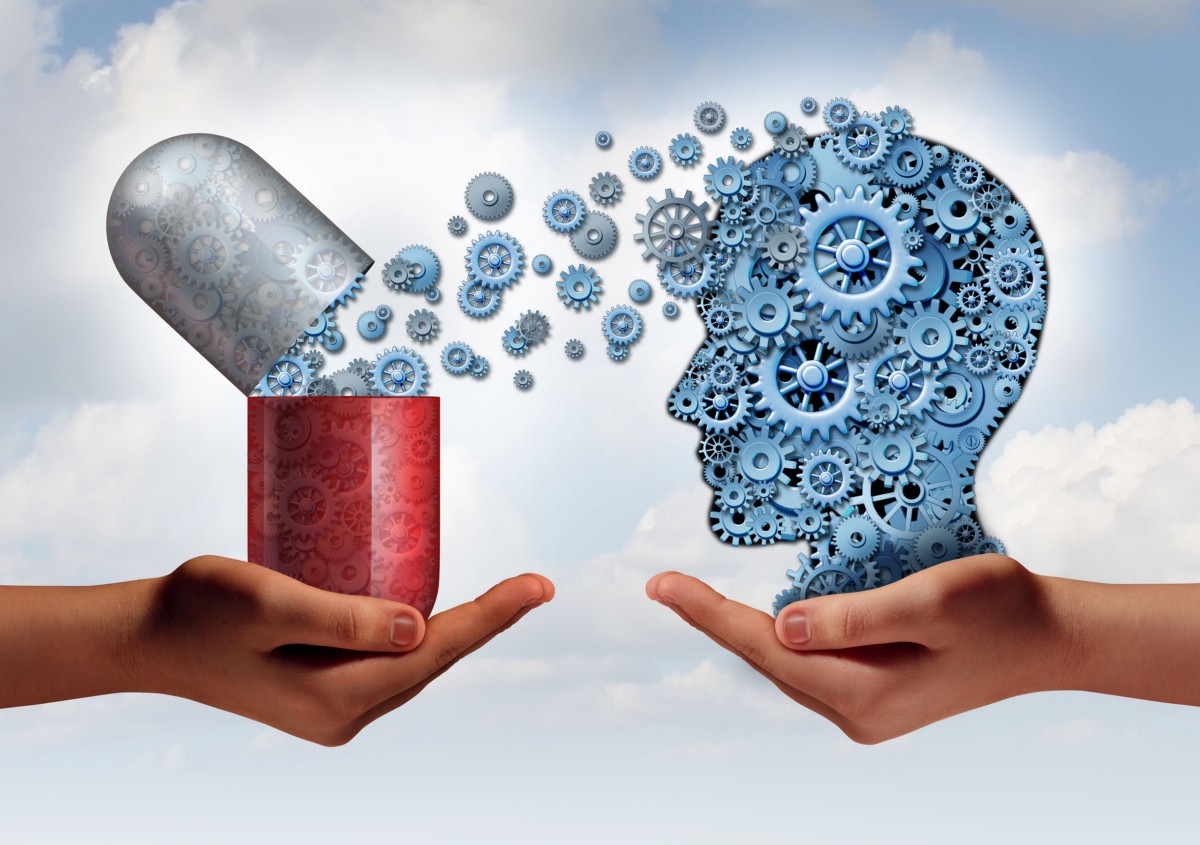 Last month alone, 23% of Americans took two or more prescription drugs, according to one CDC estimate, and 39% over age 65 take five or more, a number that's increased three-fold in the last several decades. And if that is not surprising enough, try this one: in many cases, doctors have no idea what side effects might arise from adding another drug to a patient's personal pharmacy.

The problem is that with so many drugs currently on the U.S. pharmaceutical market, "it's practically impossible to test a new drug in combination with all other drugs, because just for one drug that would be five thousand new experiments," said Marinka Zitnik. With some new drug combinations, she said, "truly we don't know what will happen."

Zitnik and colleagues lay out an artificial intelligence system for predicting, not simply tracking, potential side effects from drug combinations. That system, called Decagon, could help doctors make better decisions about which drugs to describe and help researchers find better combinations of drugs to treat complex diseases.

Once available to doctors in a more user-friendly form, Decagon's predictions would be an improvement over what's available now, which essentially comes down to chance – a patient takes one drug, starts taking another and then develops a headache or worse. There are about 1000 different known side effects and 5,000 drugs on the market, making for nearly 125 billion possible side effects between all possible pairs of drugs. Most of these have never been prescribed together, let alone systematically studied.

But, Zitnik, Agrawal and Leskovec realized they could get around that problem by studying how drugs affect the underlying cellular machinery in our body. They composed a massive network describing how the more than 19,000 proteins in our bodies interact with each other and how different drugs affect these proteins.

"It was surprising that protein interaction networks reveal so much about drug side effects," said Leskovec, who is a member of Stanford Bio-X, Stanford Neurosciences Institute and the Chan Zuckerberg Biohub.

Right now, Decagon only considers side effects associated with pairs of drugs, and in the future the team hopes to extend their results to include more complex regimens, Leskovec said. They also hope to create a more user-friendly tool to give doctors guidance on whether it's a good idea to prescribe a particular drug to a particular patient and to help researchers developing drug regimens for complex diseases with fewer side effects.

"Today, drug side effects are discovered essentially by accident," Leskovec said, "and our approach has the potential to lead to more effective and safer healthcare."