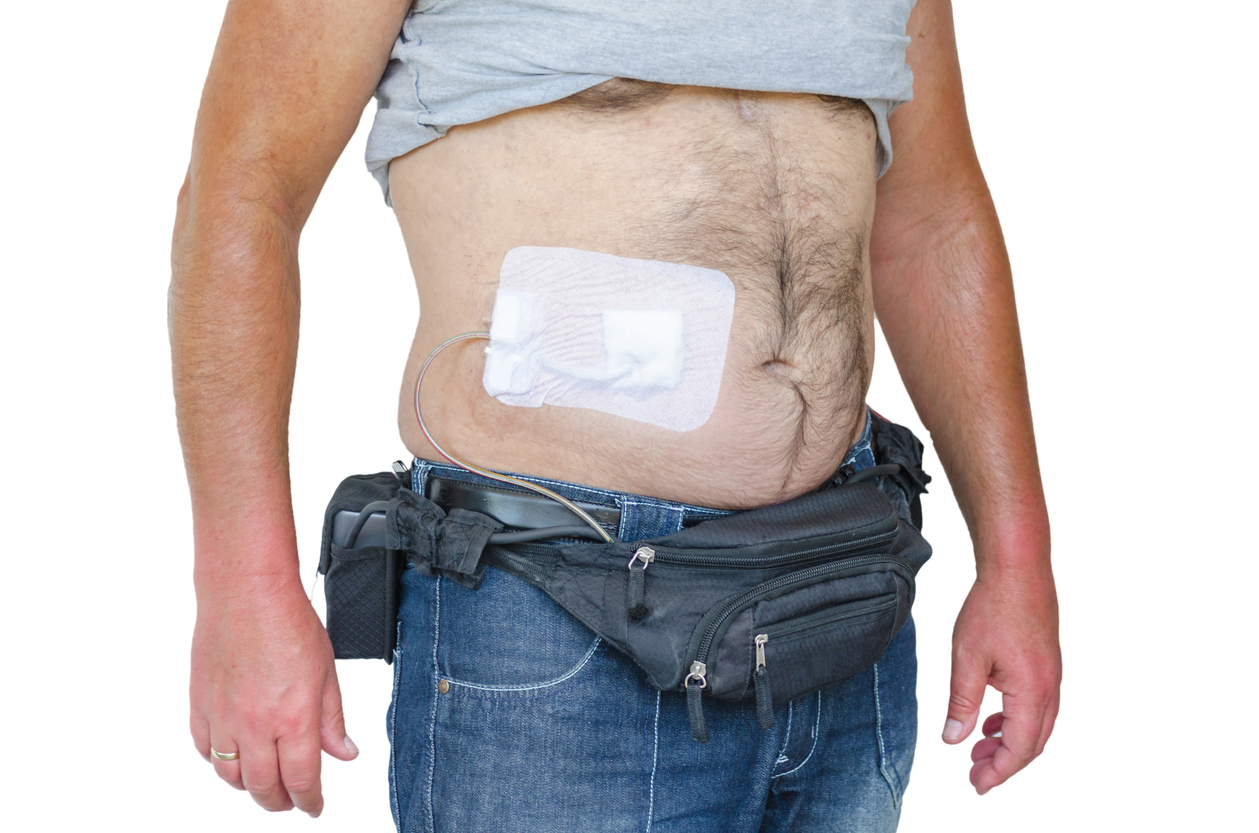 Researchers came one-step ahead to recreate a complex organ in the laboratory that is an artificial heart. An absolute lifesaver for people with cardiac failure is an artificial heart. Prior, one needs to know about how to grow multi-layered, living tissues. The spraying process fulfills the goals to create functioning muscle fibers. An artificial heart that does not trigger any rejection reactions in the body after implantation would be an elegant alternative.

The main aim of the current study was to ensure that the body tolerates the laboratory-made pump, to envelop and coat it in human tissue, much like a cloak of invisibility. In tissue engineering, multi layered functional tissues culture has been a major challenge. Development of letting cells into muscle fibers in a three-dimensional synthetic polymer scaffold, Empa researchers have now succeeded.

Lukas Weidenbacher of Empa's laboratory explained, "The human heart is naturally composed of several layers of different tissues." Muscle fibers are responsible for the stability and flexibility of the constantly beating heart. Weidenbacher said, "To be sure, it is possible to create three-dimensional polymer structures that closely resemble human tissue, using so-called electrospinning for example."

As in the manner of normal tissue, gossamer-like threads of a liquid polymer are interlaced. However, the harmful solvents used in the process are poisonous for the sensitive cells.

The valuable cells were packaged in protective capsules by the researchers at Empa, each gelatin sheath possess 1 to 2 cells. This gelatin sheath protects the cells and which easily dissolves within minutes. The electrospraying is a special spraying process in which it is possible to inject the capsules into the pores of the spun scaffold. The scientist explained that "Cells that are protected in this way survive the spraying very well." Finally, at the desired location, once the cells settled, the gelatin capsule dissolves within minutes.

The immature precursor cells begin to join up and mature to form elongated muscle fibers, after capsules dissolve. The cells in their synthetic polymer nest, feel at home shown by scanning electron microscope images. Weidenbacher said, "As the artificial heart is constantly perfused by the blood circulation, it is important that the surfaces are of a quality that prevents coagulation."

A mouse cell line, immature muscle cells were used by researcher's series for their series of experiments. Finally, in the scaffold, the precursor cells were differentiated and produced proteins that normally occur in muscle.

As closely as possible, the artificially cultured muscle fibers should resemble natural muscle tissue. The implantable artificial heart should cover with cells that derived from the patients themselves, in future studies. Therefore, this artificial heart remains as invisible to body's immune system for the patient.