Aromatherapy: A New Tool to Calm Down Horses 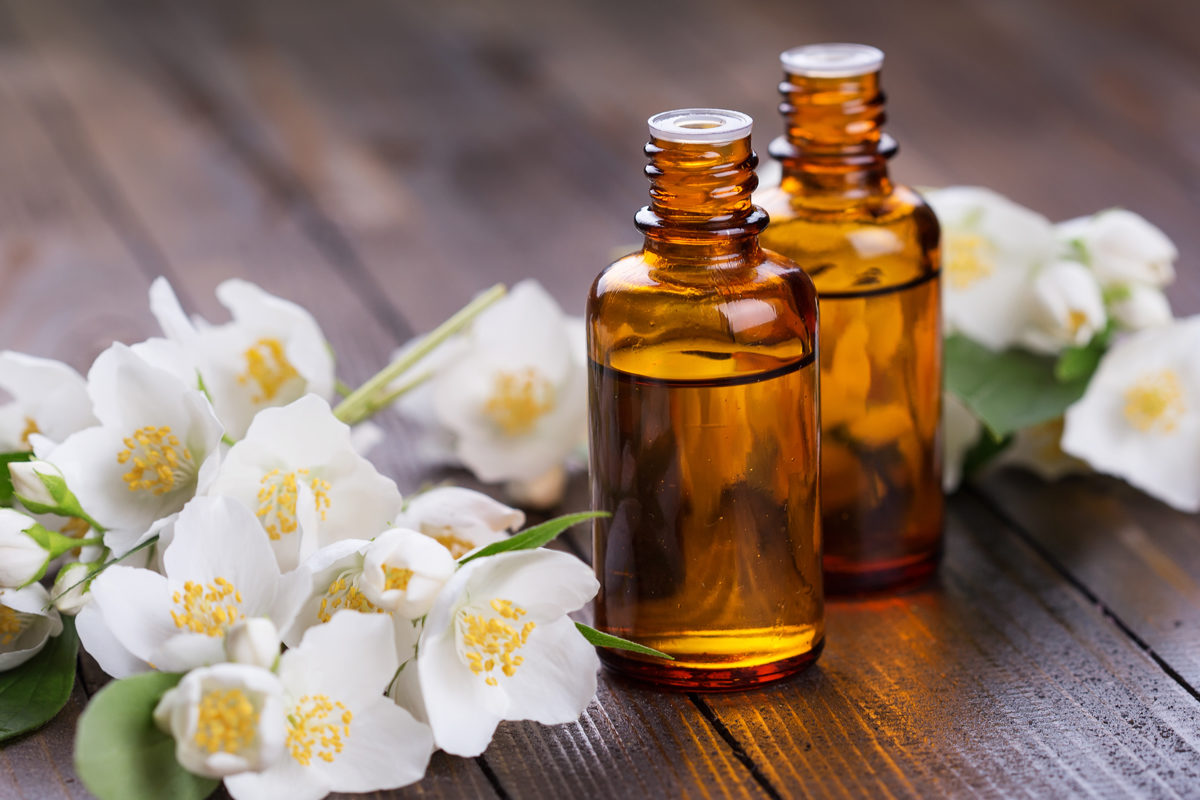 Research recently published in the Journal of Equine Veterinary Science found significant signs of stress reduction in horses that inhaled lavender from a diffuser. The study was conducted by Isabelle Chea, a then-undergraduate honors student at the UA, and Ann Baldwin, UA professor of physiology and psychology.

Heart rate was the focus of a limited amount of prior research on the use of aromatherapy to calm horses in the presence of a stressor, such as trailering. In one study, horses were startled by an air horn and then provided with humidified lavender air.

The horses' heart rates increased in response to the air horn but returned to normal more quickly in those that inhaled lavender. None of the studies looked at a horse's response to aromatherapy in the absence of an imposed stressor, though, and none measured heart rate variability.

"We wanted to test regular horses that aren't stressed out by external forces," said Baldwin, who rides dressage on her 18-year-old quarter horse, Major. "Some horses and some breeds, it's just in their nature that they are more stressed. So, we wanted to use horses that were not being scared deliberately to see what effect, if any, the aromatherapy had on them."

Baldwin enlisted the help of other owners at her boarding stable to put together a group of nine dressage horses of varying breeds and ages. Each horse was led to a small paddock and held by a volunteer while a diffuser containing lavender essential oil was held near the horse's nose.

"The heart rate didn't change; what changed is what's called the parasympathetic component of heart rate variability," Baldwin explained. "One of the parameters of heart rate variability is RMSSD, and that represents parasympathetic input, which is the relaxation part of the autonomic nervous system. If RMSSD goes up, that indicates the horse is relaxed. We found that when the horses were sniffing the lavender, RMSSD significantly increased compared to baseline."

The research has direct implications for horsemen and horsewomen who may be looking for new or natural ways to calm an anxious or nervous horse. Traditional tranquilizers often have long-lasting effects, while lavender can be used precisely and exactly when needed.

Baldwin says future research projects could examine the effectiveness of aromatherapy for horses using other scents or doses. When it comes to lavender, though, the research is clear. A sniff is all it takes to calm an anxious equine.