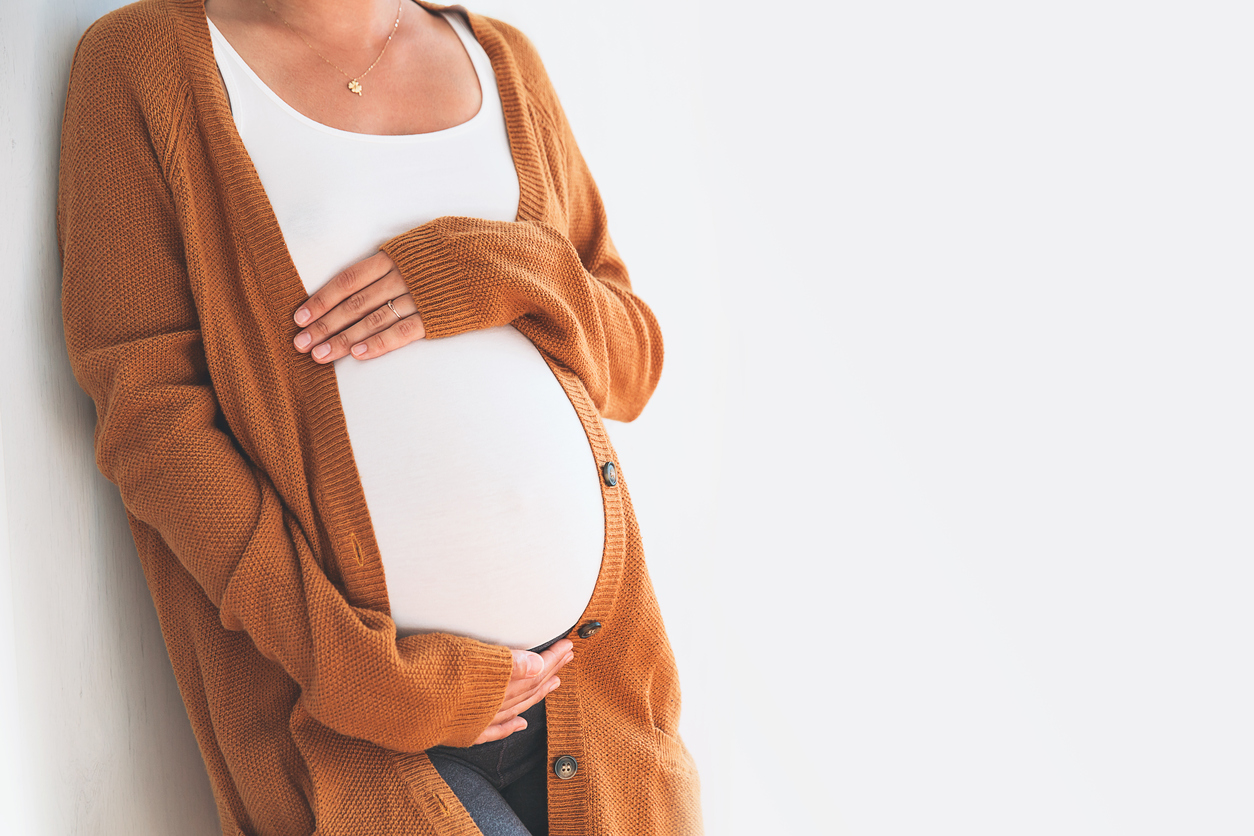 According to a systematic literature search and review from Italy, the established benefits of aripiprazole for women with bipolar disorder or schizophrenia appear to outweigh the drug’s risks during pregnancy and lactation. The study findings were published in the Journal of Affective Disorders

The researchers evaluated 93 reports, published from 1995 to 2017, on aripiprazole use in pregnancy, the peripartum period, and during lactation. The reports included large prospective studies, large database studies, and several case reports and case studies – but no randomized trials.

The new review assessed the published literature qualitatively but did no quantitative meta-analysis of the data. The article simply summarizes the literature, with the clinical studies categorized as follows: perinatal period; early and mid-pregnancy; late pregnancy and maternal, obstetric, and postnatal complications; fetal/neonatal adverse reactions; and lactation.

Medication treatment during pregnancy can pose risks such as fetal malformation and neonatal complications, but untreated mental illness also can carry risks for the pregnant woman and her child, said the corresponding author Dr. Alessandro Cuomo.

Because “the risks associated with the untreated mental disease often outweigh those associated with medication treatment,” he continued, “it is often necessary to treat the mental illness, whilst avoiding exposure of the child to riskier medication.”

Dr. Cuomo said, “especially when drugs with a larger safety database are not indicated” because of their side effects, the patient’s history of intolerance or nonresponse to those drugs, or the risks for relapse if a patient helped by aripiprazole switches from it to another medication.

“This is a nice paper, in that it pulls together a diverse literature and summarizes what is currently known about the safety of aripiprazole in pregnancy and lactation and includes both animal and human studies, as well as different periods of gestation,” said Dr. Jennifer L. Payne.

“Active psychiatric illness is associated with poor outcomes for pregnancy, infants and mothers – and is considered an exposure for the child in the same way that taking a medication during pregnancy is an exposure,” Dr. Payne explained.

Dr. Payne said, “The main reason to discontinue aripiprazole for pregnancy would be if it is not working and the mother is actively ill, or if she insisted on doing so. In my mind, the literature supports the use of aripiprazole during pregnancy in mothers with serious mental illness who are responding well to the medication.”

The review concludes that “the risk of adverse events in infants exposed to aripiprazole is low, and therefore the risks of withdrawing this medication during pregnancy should always be weighed against the risks of continuing it.”