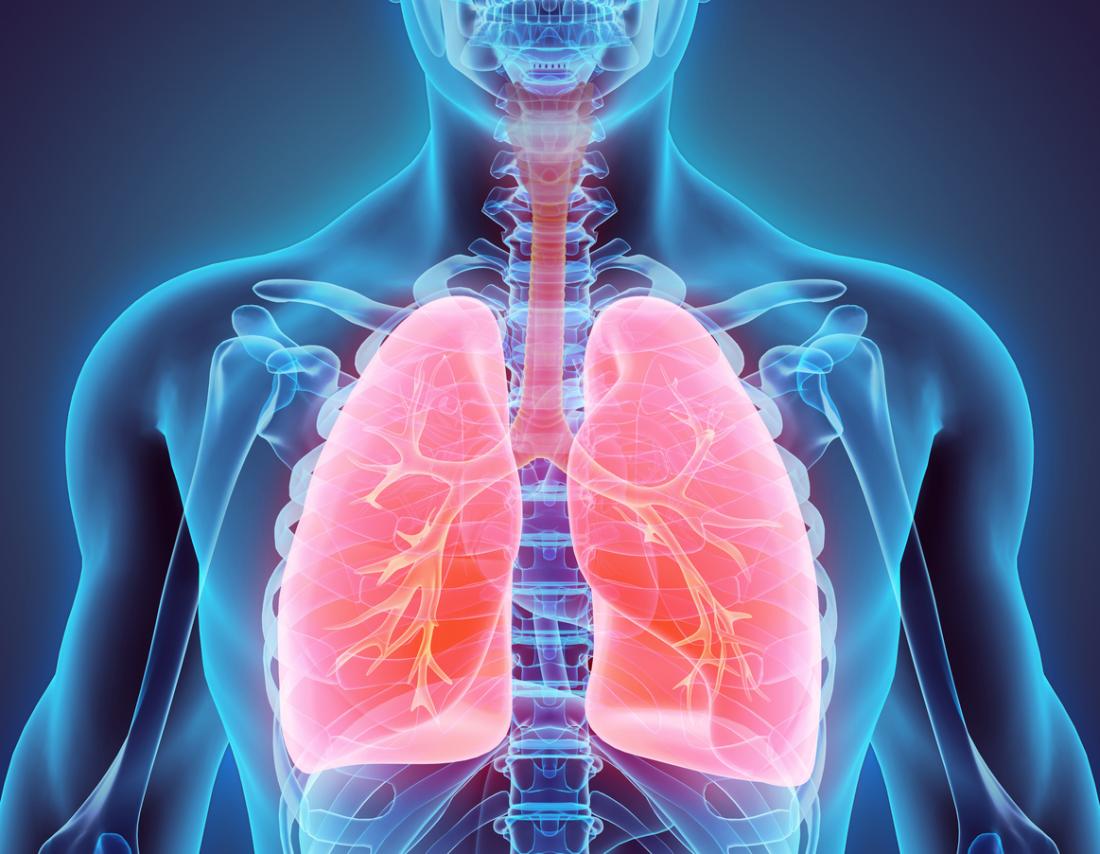 Currently, no simple, routine, and reliable risk factors have been consistently identified to determine the prognosis of ARDS patients. To date, no studies have been reported regarding the relationship between the NLR and outcomes in ARDS patients. Researchers conducted this retrospective study to investigate the potential prognostic value of the NLR in patients with ARDS.

Acute respiratory distress syndrome (ARDS) is the leading cause of high mortality in intensive care units (ICUs) worldwide. An effective marker for prognosis in ARDS is particularly important given the absence of effective treatment strategies aside from small tidal volume ventilation.

Previous studies identified an association between the neutrophil-to-lymphocyte ratio (NLR) and prognosis in critical patients. In this study, they explored the prognostic and predictive value of the NLR in ARDS patients.

Researchers retrospectively included 275 ARDS patients treated at a single institute from 2008 to 2015. After excluding patients with chronic lung disease, acute myocardial infarction, and missing data, 247 patients were ultimately included in the analysis.

Clinical characteristics and experimental test data, including the NLR, were collected from medical records at 24 hours after the ARDS diagnosis. Independent prognostic factors were determined by multivariate Cox regression analysis. Subgroup stratification was performed according to different factors, and the continuous factors were divided according to the median values.

The NLR in survivors was significantly lower than that in non-survivors (P<0.001). We took the median NLR value as the cut-off point and further divided all patients into a high NLR group (NLR >14) and a low NLR group (NLR ≤14).

Subgroup analysis showed that the prognostic value of the NLR was higher in hypertensive patients (P=0.009) and in patients with low red blood cell specific volume (P=0.013), high sodium (P=0.002) and high creatinine levels (P=0.017). The NLR is potentially a predictive prognostic biomarker in ARDS patients.