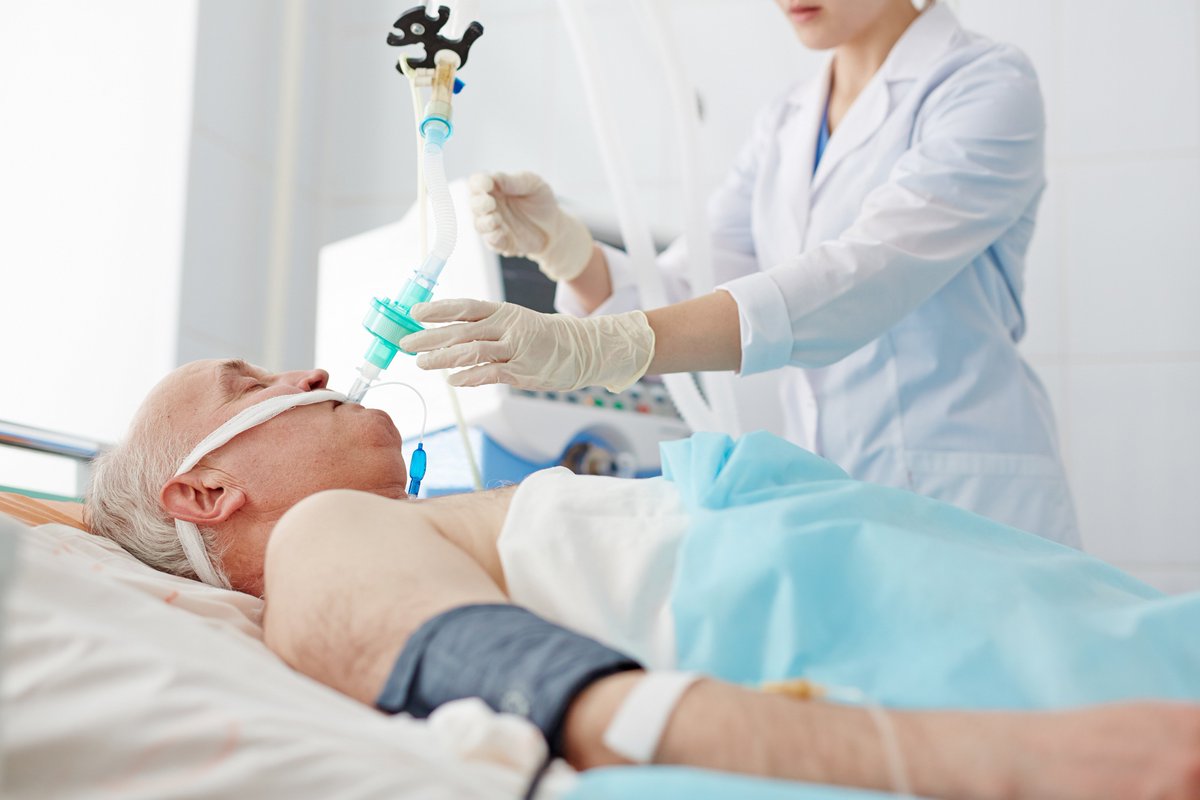 The numbers are grim: Of the 200,000 Americans diagnosed with Acute Respiratory Distress Syndrome (ARDS) each year, 30 to 50% will die. But, clinical researchers at the University of Missouri School of Medicine's Division of Pulmonary, Critical Care, and Environmental Medicine identified a less-invasive treatment option for patients with severely impaired lung function.

Treating patients with ARDS has been historically difficult. These patients tend to be already very sick, and the nature of current interventions means a grueling recovery and possibly being transported to a far-away facility for specialized care.

However, what researchers observed is that it's possible in some cases to significantly decrease the amount of air used by the ventilators used in this process, thereby mitigating further lung injury, which in turn might improve outcomes and access to care.

In a study that included 15 patients researchers were able to use lower pressure volumes of ventilation than what is standard – 6 mL per kilogram of the patient's ideal weight – to in some cases as low as 2 mL per kilogram. The researchers referred to this option as "ultra-protective mechanical ventilation," as it creates less risk for typical lung injuries such as hyperinflation and barotrauma.

Regunath noted that this is significant because patients did not require extracorporeal carbon dioxide removal, or ECCO2R, which removes the CO2 produced by the human body using a device commonly called ECMO (extracorporeal membrane oxygenation). Gas exchange is important, as the patient's blood can become acidic if excess carbon dioxide is allowed to build up.

However, many referral facilities in the United States and worldwide do not have the ECMO equipment or the expertise for ECCO2R in-house, and often those patients who would most benefit from this type of treatment are too sick for transporting to far-away hospitals with established expertise.

The patients Regunath and his team observed showed only slightly elevated carbon dioxide levels despite not using ECCO2R, and the mortality rate for these patients did not increase.

The results of this preliminary study highlight two important points. One, smaller hospitals and referral hospitals in rural areas caring for sick ARDS patients might be able to continue to treat patients closer to their homes rather than transporting them to far away hospitals for ECCO2R.

Two, patients who already are struggling to recover from severe illnesses such as ARDS might not have to undergo invasive treatments such as ECCO2R, which carry the potential to make them even sicker from device-related complications. Ultimately, it's important to take an individualized approach to patient care for ARDS.