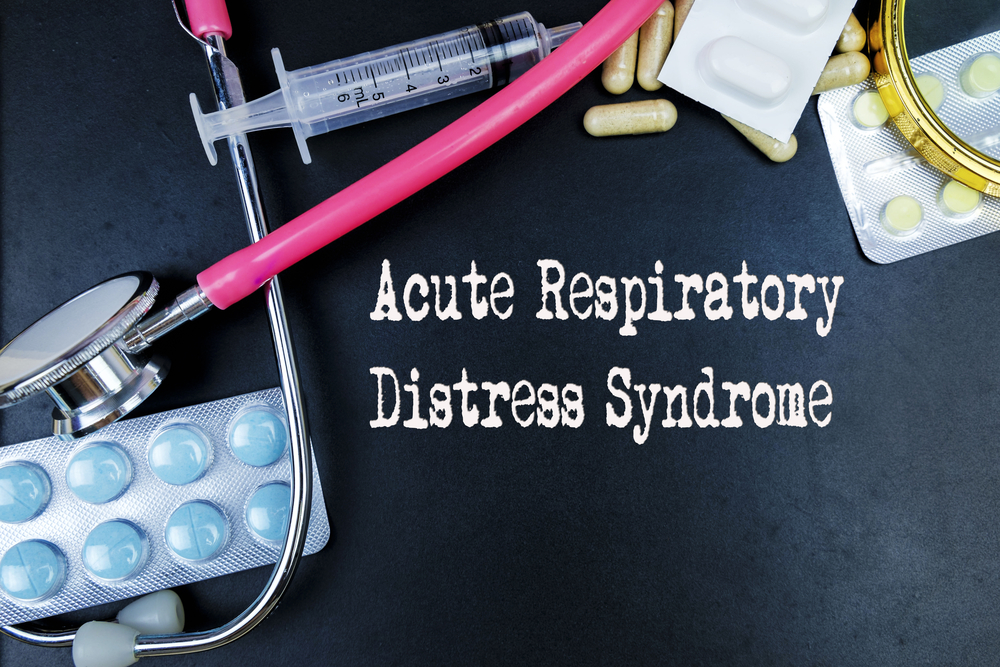 Settling the APRV in ARDS Debate

The ventilator protocol for the APRV group roughly mirrored the strategy outlined by Habashi in 2005. The primary outcome was ventilator-free days by day 28. There was a large difference between groups in favor of APRV: 19 (interquartile range [IQR], 8-22) versus 2 (IQR, 0-15) days (P < .001). The APRV group had a high rate of successful extubation and shorter intensive care stays. Between-group differences in intensive care unit mortality (P = .053) and duration of hospitalization (P = .055) weren't significant, but a trend was seen.

In my opinion, these results were spectacular. Of course, the APRV for ARDS debate isn't over. This was a small, single-center, unblinded study. It's hard to believe the dramatic increase in ventilator-free days is due only to ventilator mode. Still, APRV proponents will argue that the physiologic improvements and lighter sedation levels prove biologic plausibility. They'll also gloat. Patients were weaned using a specific algorithm of "drop and stretch" with spontaneous breathing trials when appropriate.

They've been asking for a study with a protocolized, consistent, and individualized APRV titration strategy to prove efficacy. Now they have it, and the results are as positive as predicted. As for me, I'm starting to come back around. High airway pressures still give me pause, but we know that LTV doesn't entirely prevent lung injury either. One paper in the series lauded the physiologic benefits of using a nonsynchronized mode that optimizes recruitment; in other words, APRV. The same review noted a lack of clinical data to support its use.