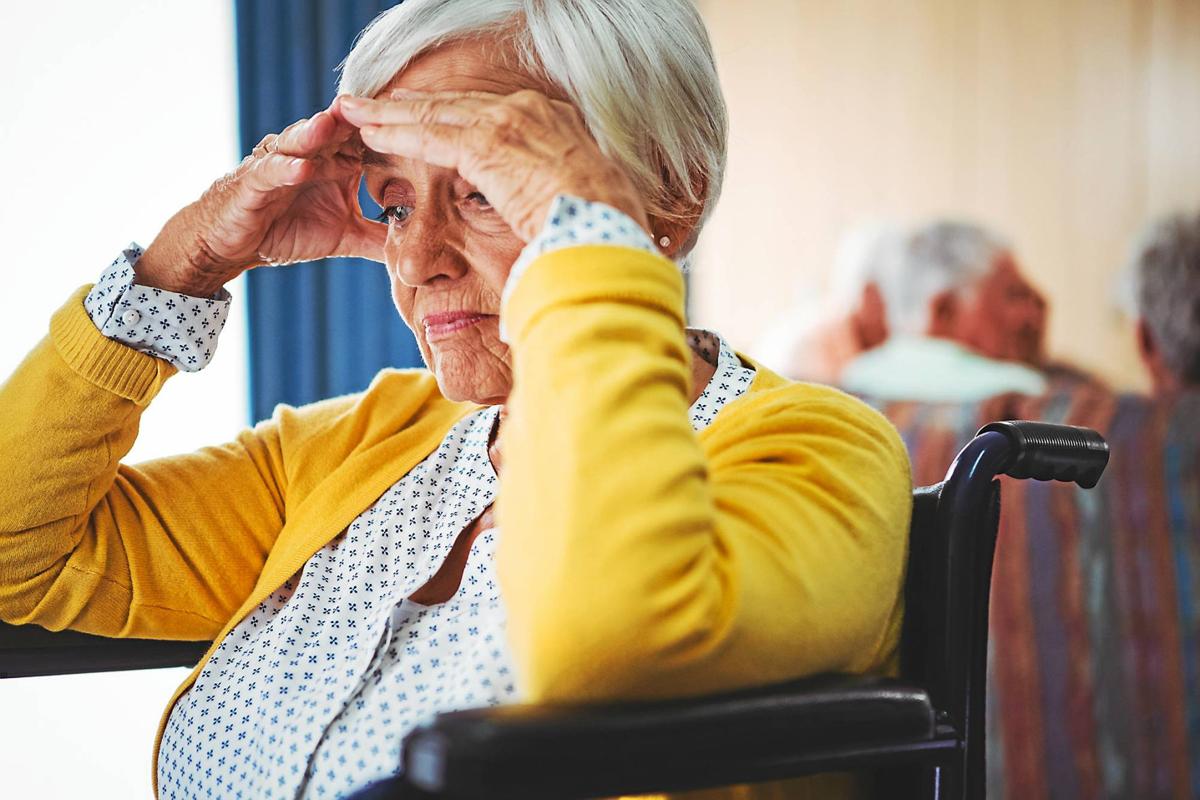 The benefits of the dopamine agonist apomorphine in Parkinson's disease have finally been confirmed in a randomized controlled trial, although the drug has been used in the condition for many years

"Additionally, continuous subcutaneous administration of apomorphine might allow the dose and number of doses of short-acting oral antiparkinsonian medication to be reduced," they add.

The trial is published in the September issue of the Lancet Neurology. The findings were first presented and reported by Medscape Medical News at the American Academy of Neurology 2017 Annual Meeting.

Katzenschlager and colleagues explain that apomorphine was first licensed in the United Kingdom for use in the treatment of Parkinson's in 1993 on the basis of findings from an open-label study showing that apomorphine had antiparkinsonian efficacy equivalent to that of levodopa, and it remains the only available medication with the same symptomatic efficacy as levodopa.

Subcutaneous apomorphine infusion is licensed for severe motor fluctuations and is reimbursed by several healthcare systems across the world.

They note that in more advanced Parkinson's disease, patients can experience long troublesome periods of immobility, and attempts to control fluctuations with oral medication can lead to disabling dyskinesia.

Persistent motor complications can be managed with deep-brain stimulation or continuous dopaminergic drug delivery using the subcutaneous infusion of apomorphine or intestinal infusion of levodopa-carbidopa gel.

While high-level evidence supports the efficacy of deep-brain stimulation and levodopa-carbidopa gel, both treatments are invasive and associated with certain risks.

Although numerous uncontrolled studies have shown the efficacy of apomorphine in reducing "off" time, when the patient's medication is not working optimally and parkinsonian symptoms return, and most have also shown an improvement in dyskinesias and concomitant reductions in oral levodopa doses, the researchers report that the drug has never been tested in a randomized controlled trial.

They, therefore, conducted the TOLEDO trial, in which 107 patients with Parkinson's disease who had motor fluctuations not adequately controlled by medical treatment were randomly assigned to receive 3 to 8 mg/h apomorphine or placebo saline infusion during waking hours (16 hours a day) for 12 weeks.

After completing the 12-week double-blind phase, patients could enter the 52-week open-label phase of the trial, during which all patients received apomorphine infusion.

The primary efficacy endpoint was the absolute change in off time (derived from patient diaries) from baseline to the week 12 visit. Results showed that off time (which was around an average of 6 hours per day at baseline) was reduced by an average of 0.58 hours per day in the placebo group vs 2.47 hours in the apomorphine group, a significant difference (P = .0025).

Apomorphine was well tolerated without any unexpected safety signals, although six patients in the apomorphine group withdrew from the study because of treatment-related adverse events.

"Our study aimed to reflect actual clinical practice, including regional differences, and to fairly represent the population of patients with Parkinson's disease who are routinely offered this treatment," the researchers write.

The results provide high-level evidence that apomorphine infusion leads to a pronounced improvement in off time, which is associated with an increase in good on time and is clinically meaningful from the patient's perspective.

"We hope that treatment guidelines will be developed to guide physicians, and apomorphine infusion will be offered and reimbursed more widely as an effective treatment option."

They also point out that while most patients started treatment as inpatients, outpatient initiation of treatment was also possible, "which, depending on the health-care system and circumstances, might mean more convenience to patients and health-care providers and a reduced need for use of inpatient hospital resources."

In an accompanying Comment, Peter A. LeWitt, MD, Henry Ford Hospital, Detroit, Michigan, says the TOLEDO study should help guide clinicians in making decisions about management of patients with advanced Parkinson's disease, particularly when considering the use of deep-brain stimulation or intestinal infusion of levodopa-carbidopa gel.

"In view of its efficacy and safety profile, apomorphine infusion should be considered before embarking on other invasive therapies," he states. LeWitt notes, however, that this study highlights that despite treatment with apomorphine, high doses of levodopa, and other adjunctive medications, many patients continue to be burdened by substantial daily off time fluctuations.

"A final question unanswered by this study is the effectiveness of apomorphine monotherapy, which has been previously tested in only a few studies. Future studies might investigate this question and what benefits, if any, is offered by concomitant levodopa treatment," he concludes.