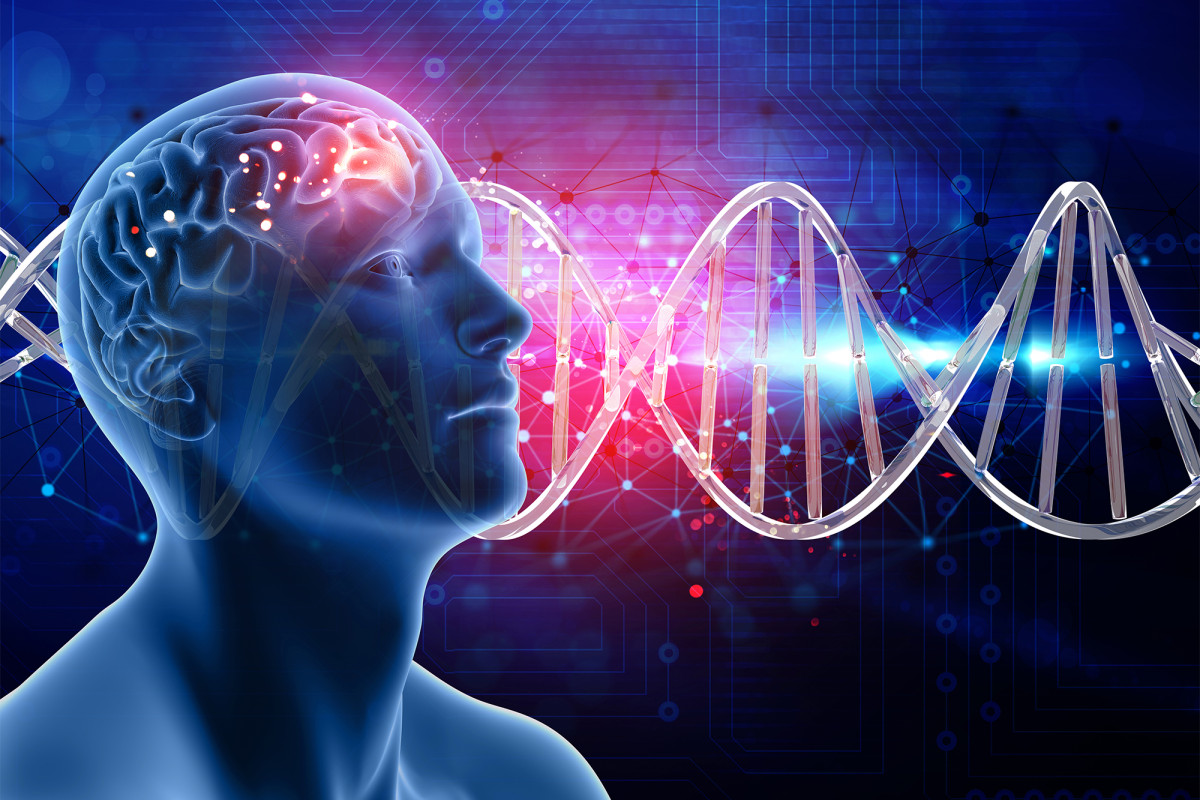 The new San Diego study also found that patients with TBI had greater PTSD, depression, and anxiety symptoms than those without. The researchers sought to build on that finding by delving into the biological link between TBI exposure and psychiatric disorders.

Apolipoprotein E is a protein that transports and metabolizes lipids such as cholesterol in the central nervous system. It is involved in the maintenance, growth, and repair of neurons.

The protein is encoded by a gene referred to as APOE. APOE has three possible variants. One form of the APOE gene (APOE4) is considered a risk factor for Alzheimer's disease. Previous studies have shown in Vietnam veterans and Iraq/Afghanistan veterans that the APOE4 gene may increase the risk of PTSD.

The researchers set out to test whether the APOE4 gene puts people at greater risk of psychiatric distress when combined with TBI. They collected DNA from 133 veterans of the wars in Afghanistan and Iraq to test for the APOE4 gene. Of these participants, 79 had a mild or moderate TBI, while 54 had no TBI history.

In the participant group with TBI, those with the APOE4 gene had significantly higher symptom scores for PTSD, depression, and anxiety, compared with those with a different variant of APOE. The APOE4 variant was linked to worse symptoms for participants with both mild and moderate TBI.

In the group without a TBI, the researchers found no differences in depression, anxiety, and PTSD symptoms between those with or without APOE4.

The results are interesting because APOE4 seems to be linked to worse psychiatric symptoms only when TBI is involved, according to the researchers. Beyond suggesting a connection between APOE4 and the three conditions studied, the results "also lend support to the broader theory that genetic risk factors influence psychiatric distress following TBI," they write.

The researchers suggest several possible explanations for why those with APOE4 may be at higher risk for psychiatric distress after TBI. First, the APOE4 variant may primarily affect the frontal-subcortical regions of the brain, which are often impacted following TBI.

These regions are involved in emotion regulation and psychiatric distress. Second, it is possible that APOE4 increases the risk of vascular disease, which has been shown to increase the risk of depression. Third, the presence of APOE4 may cause neurodegenerative effects, whereas the other forms of the gene do not.

While more research will be needed to narrow down the cause, "the findings suggest that there may be a [genetic] basis for the complex presentation of symptoms often observed in this vulnerable population," says Merritt.

"Ultimately, we feel that this research is essential to developing a complete understanding of the multitude of factors that impact recovery following neurotrauma," she said, "and such work may have relevance to the development of future treatments."