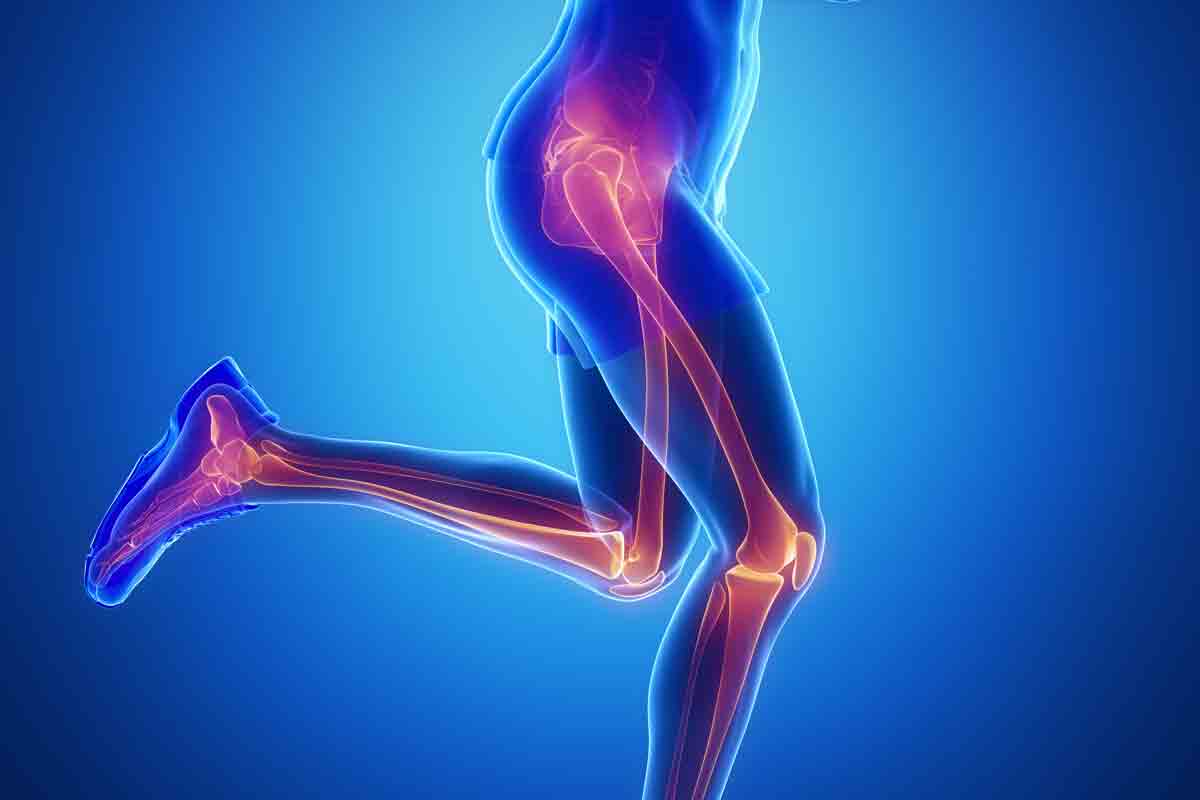 A new study demonstrates how anxiety levels are linked to an increased risk of bone fractures in postmenopausal women. Study results are published online today in Menopause, the journal of The North American Menopause Society (NAMS)

Anxiety has already been shown to take its toll on the human body in many ways, including increased risk for heart disease and gastrointestinal disorders.

The Fracture Risk Assessment Tool (FRAX) can be used as an assessment modality for the prediction of fractures by clinical risk factors, with or without the use of femoral neck bone mineral density.

Osteoporosis develops when our bodies don't build new bone as quickly as they remove old bone. Bones become weak and brittle and are more likely to fracture or break.

Fracture risk is a major concern for women as they age, with one in three women worldwide estimated to suffer an osteoporosis-related fracture during her lifetime.

With people living longer, the frequency of osteoporotic fractures is growing and therefore driving up healthcare costs. This has led to an increased focus on accurately assessing patients for fracture risk.

Previous studies have shown that participants with anxiety disorders were 1.79 times more likely to develop osteoporosis than were those without anxiety.

Of the 192 postmenopausal women recruited to the study, those with the lowest levels of anxiety showed a lower probability of fracture than did the women with higher anxiety scores. In addition, anxiety levels were significantly related to age, menopause age, years since menopause, and depressive symptoms.

"Osteoporosis, which affects mortality and quality of life, is on the rise," says Dr. JoAnn Pinkerton, NAMS executive director.

"In addition to previously known risk factors such as early menopause, cigarette smoking, and certain medications such as steroids, this study suggests that women with anxiety need to be screened for osteoporosis because of their higher risk of low bone density, which is associated with higher osteoporotic fracture risk."