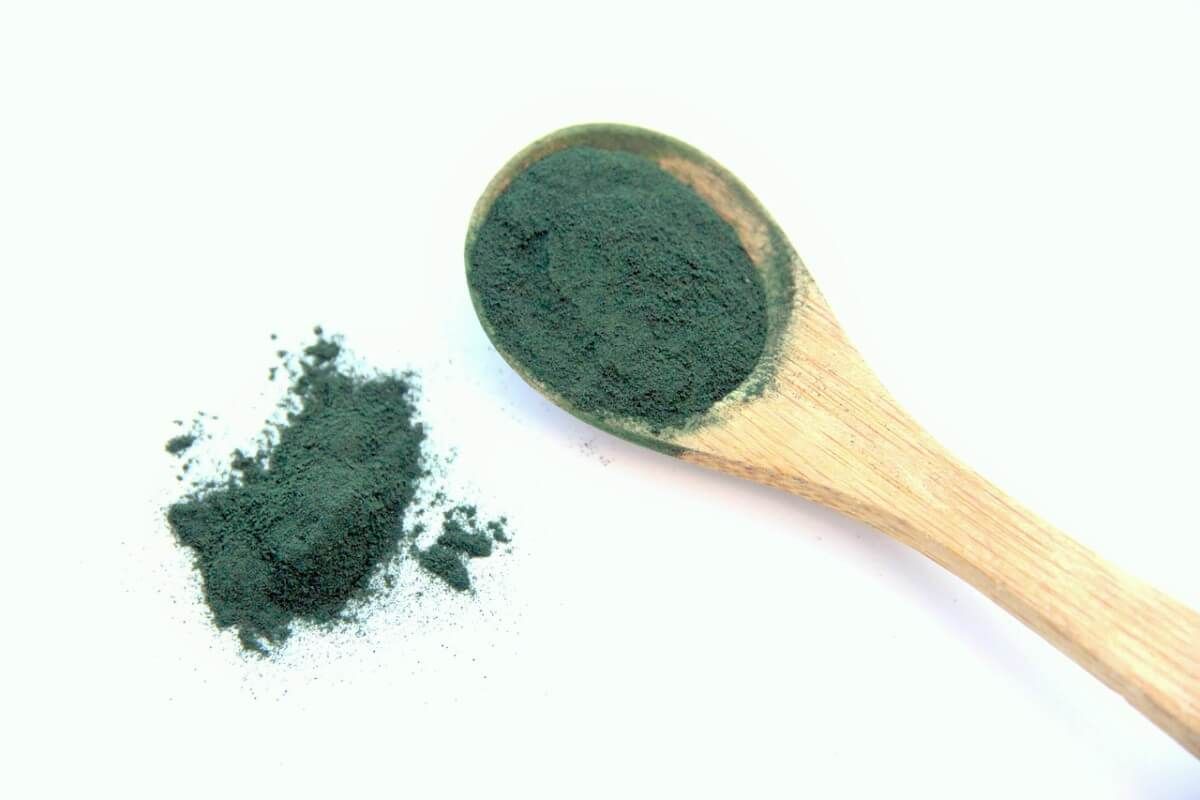 Violaxanthin is a major xanthophyll pigment in the microalga Eustigmatos cf. polyphem, but the amount produced after propagation can vary depending upon culture conditions. In this study, the effects of cultivation time of violaxanthin production was investigated.

Carotenoids belong to the isoprenoid group that is commonly characterized by a C40 tetraterpenoid structure built from eight C5 isoprenoid units. More than 750 carotenoids have been isolated from natural sources, and these carotenoids were divided into two different groups according to their chemical structures:

(1) hydrocarbon carotenoids generally named carotenes, which consist of only carbon and hydrogen, and

(2) oxygenated carotenoids, which are called xanthophylls.

The content of violaxanthin in microalgae is variable because it is affected by the external environment. In the present study, the effects of different culture conditions on violaxanthin production in E. cf. polyphem, including culture time, the initial nitrogen concentration in culture medium, light intensity, and culture mode, were investigated.

Additionally, the violaxanthin was extracted, purified, and identified from the algal biomass, and its antioxidant activity was evaluated in vitro. This work is aimed at providing another new microalgal source of violaxanthin and maximizing the violaxanthin production in E. cf. polyphem for potential applications in food and pharmaceuticals.

In this study, the effects of cultivation time, nitrogen concentration, light intensity, and culture mode on violaxanthin production were investigated. The results showed that this microalga vigorously grew and maintained a high level of violaxanthin in the fed-batch culture, and the highest violaxanthin productivity of 1.10 ± 0.03 mg L−1 d−1 was obtained under low light illumination with 18 mM of initial nitrogen supply for ten days.

The most potent inhibition of purified violaxanthin occurred during the scavenging of ABTS+ radicals, with EC50 of 15.25 μg mL−1. In conclusion, this is the first report to investigate the effects of different culture conditions on violaxanthin accumulation in E. cf. polyphem and provide a novel source for the production of violaxanthin that can be used for food and pharmaceutical applications.

This work revealed that light intensity and nitrogen concentration were the main factors affecting the accumulation of violaxanthin in Eustigmatos cf. polyphem. The fed-batch culture was may be more suitable for maintaining the vigorous growth and a high level of violaxanthin under low-light irradiation.

The violaxanthin purified from Eustigmatos cf. polyphem shows a potent efficacy in the scavenging of DPPH and ABTS+ radicals, which indicates that violaxanthin could be used as a natural antioxidant agent for therapeutic or functional adjuvant purposes.